The Television Critics Association (TCA) has announced the 2021 TCA Award Winners, honoring exceptional programs and performances from the 2020-2021 television season. Winners were selected by a cabal of more than 200 professional TV critics and journalists from the United States and Canada, all of whom are members of the TCA. The biggest winners at the 37th Annual TCA Awards are Apple TV+’s Ted Lasso, including the coveted Program of the Year Award. The biggest winner from a company standpoint is HBO/HBO Max, with a total of four wins. And Betty White, Bea Arthur, Rue McClanahan and Estelle Getty finally get their dessert with the Heritage Award for The Golden Girls (produced by Touchstone Television), which celebrated its 36th anniversary on September 13th. You can see the winners below and the full list of nominees here. 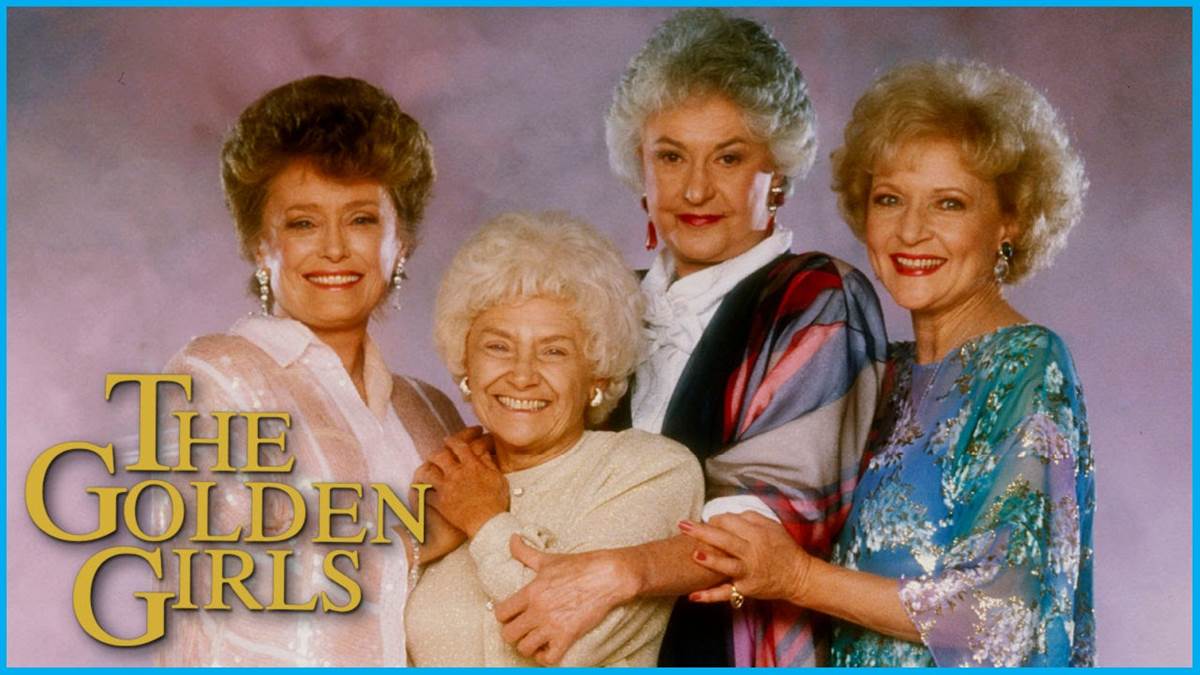 While the TCA Awards are not televised, a video of acceptance speeches was shared today. Executive Producer Tony Thomas accepts the Heritage Award for The Golden Girls.

Although we wished we could have gotten together in person, The TCA is delighted to share a video of this year's acceptance speeches. Congratulations to all the winners!https://t.co/777ch3cfn2