The new short film collection Star Wars: Visions debuted today on Disney+ and a collection of shirts inspired by the project are now available on shopDisney. 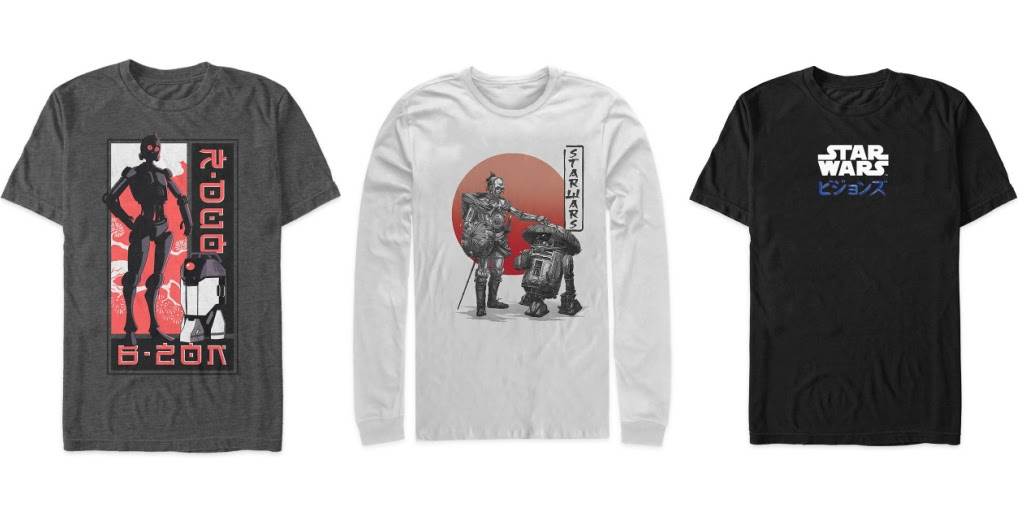 This year Disney+ is Star Wars fans have the chance to explore the beloved galaxy in a brand new way. Star Wars: Visions introduces audiences to a world of original stories and characters set in the iconic universe, and told by some of the most creative minds in anime. Now, fans can further share their love of these exciting chapters, through a new collection of apparel from shopDisney.

Start off with a traditional logo shirt that’s simple on the front and features the titles of each short film on the back. 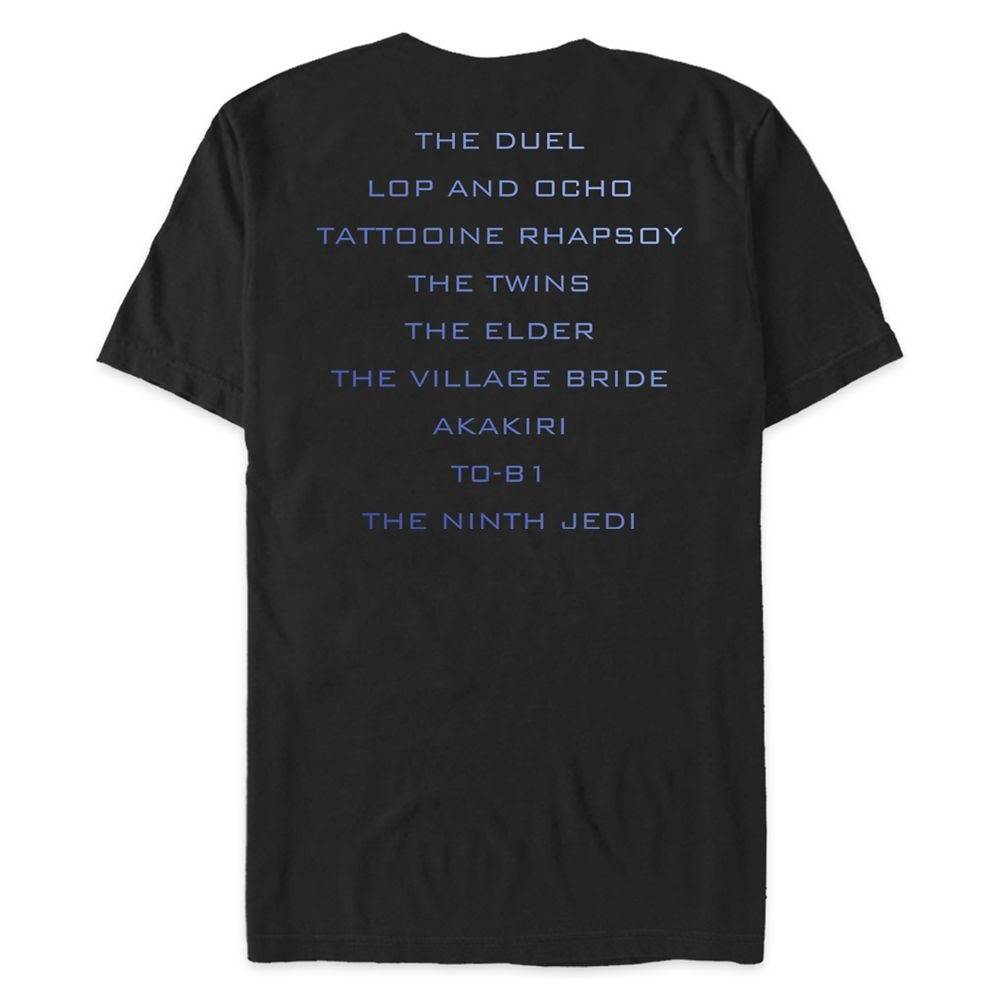 While many of the characters from the series are new, fans will recognize a few favorites who’ve been reimagined for this visually stunning collection of stories. 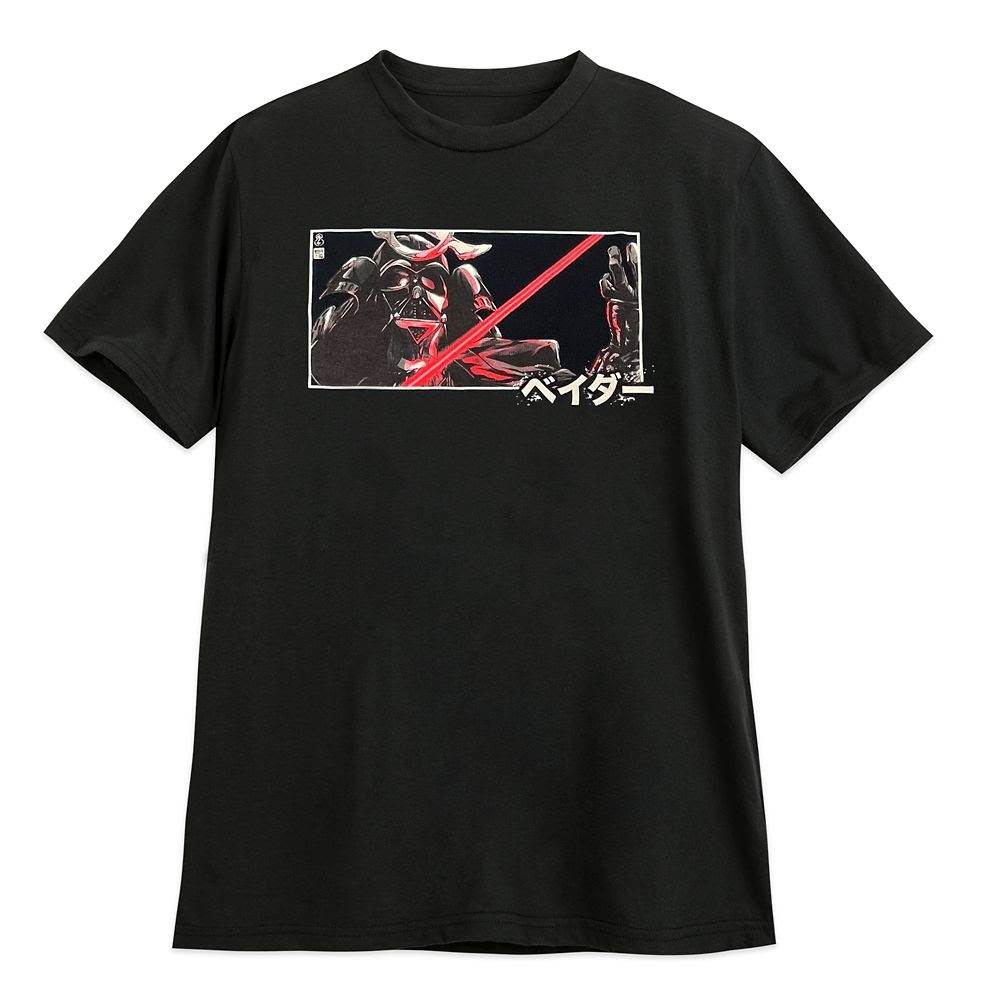 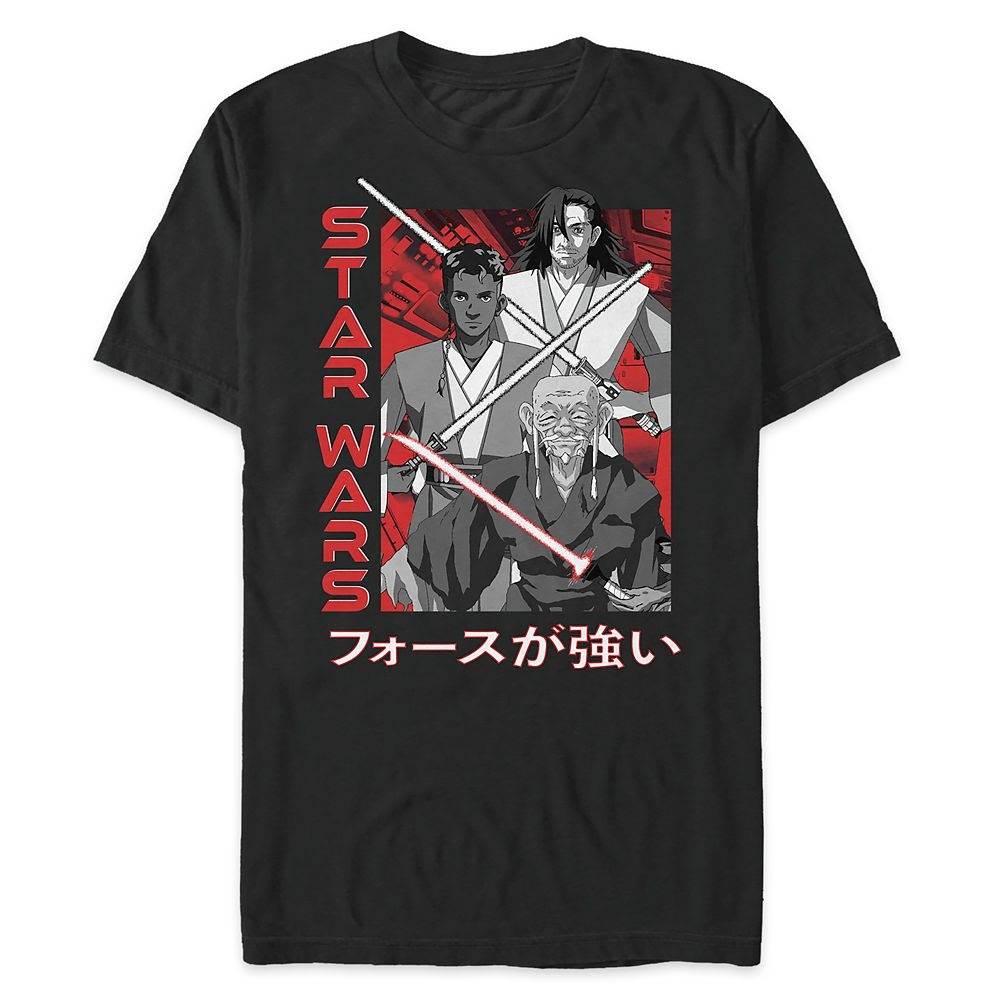 Each shirt features incredible art styles mashed up with the Star Wars species you know and love breathing new life into the galaxy far, far away. 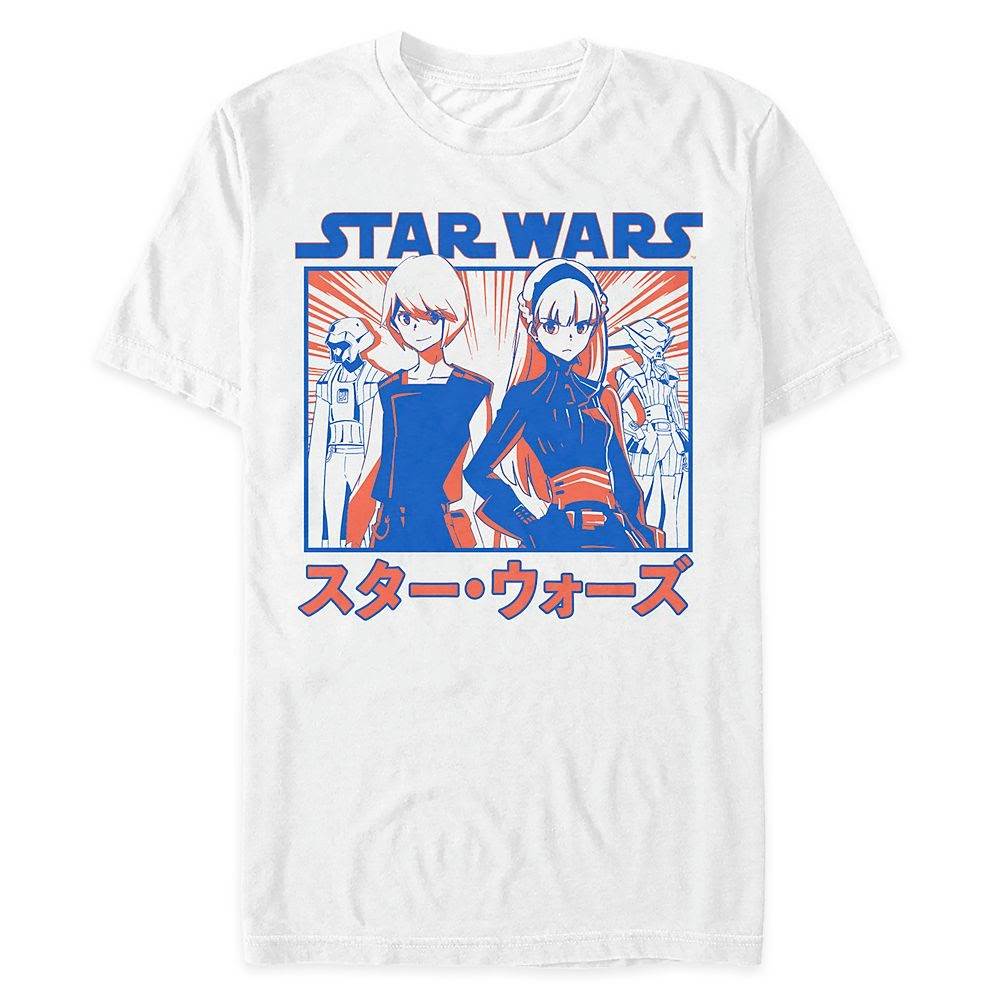 Finally, two shirt designs were made especially for kids who will love this creative take on Star Wars and the endless possibilities that Visions presents for the future. 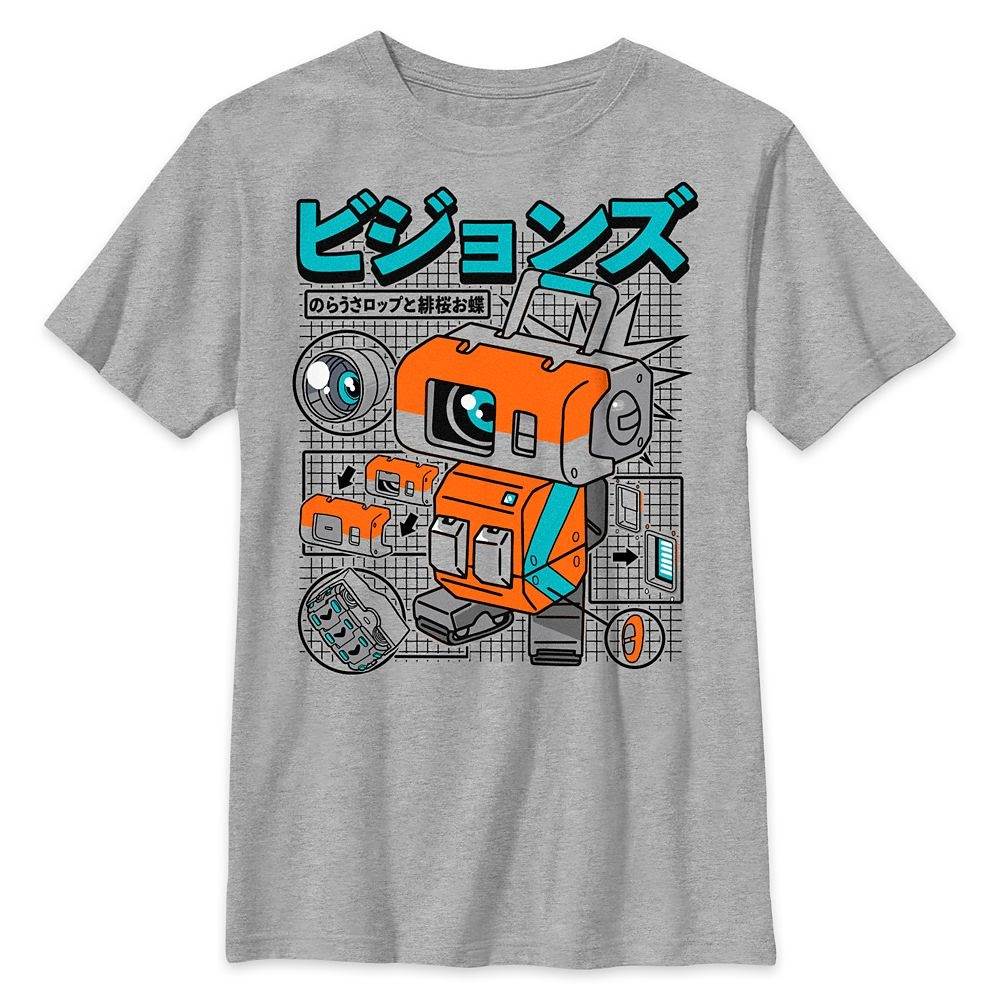