This month, Lucasfilm is inviting audiences to explore Star Wars through the eyes of artistic creators with the Disney+ series Star Wars: Visions. If that wasn’t exciting enough, StarWars.com showcased new merchandise based on the heroes and villains of new original short films. 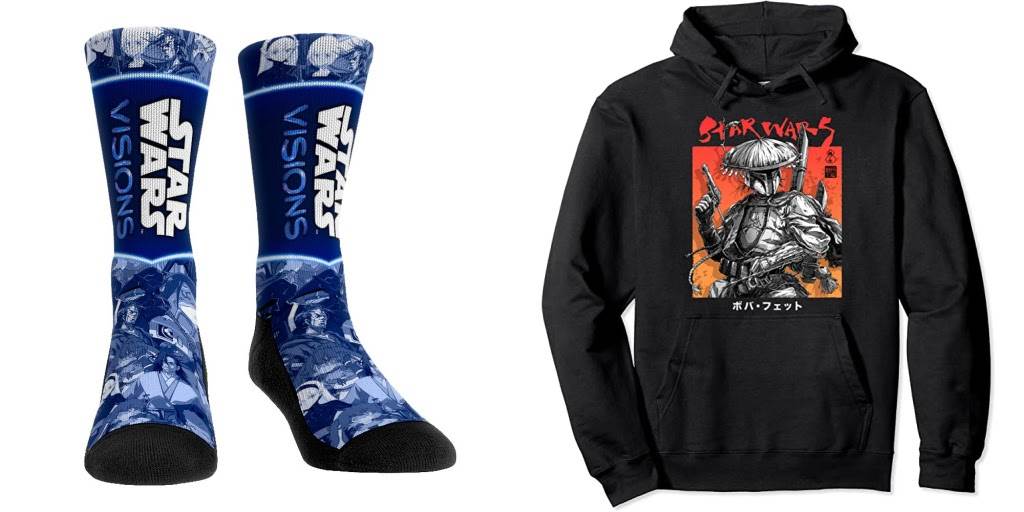 StarWars.com has revealed the first official Star Wars: Visions collections from the anime anthology series coming to Disney+. Among the items are available now and include graphic tees, hoodies and socks from Fifth Sun and Rock ‘Em Socks. The collections feature a variety of characters from the shorts such as, the rock band from “Tatooine Rhapsody” and Ronin from “The Duel.” 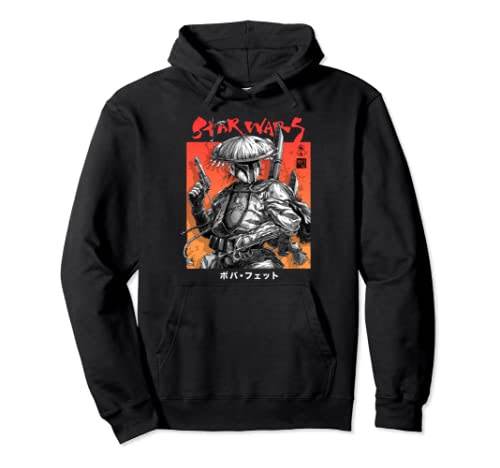 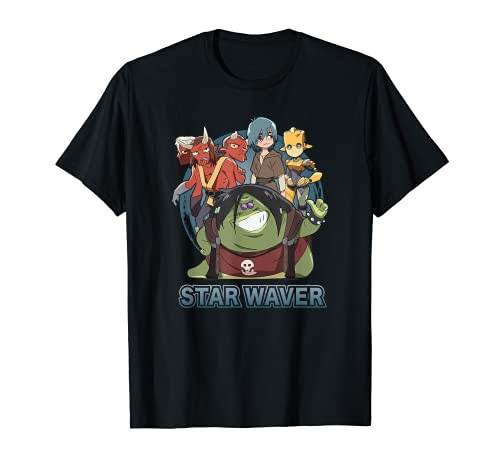 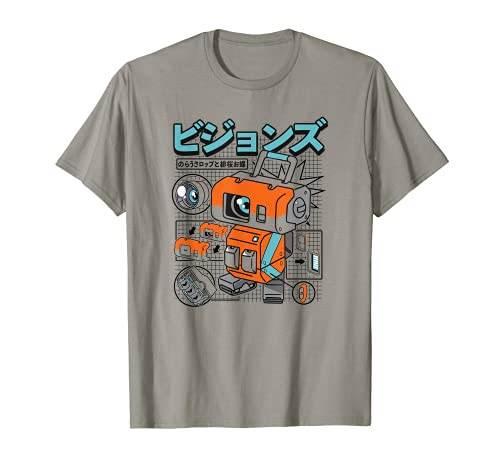 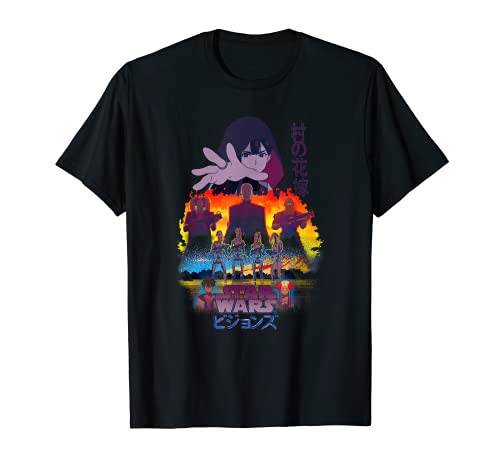