American Horror Story: Double Feature wrapped up its first of two stories this week with the finale of its vampire-focused episodes. After the Gardner family overcame some heartbreak last week, their enemies were closing in and the battle for P-Town was on. 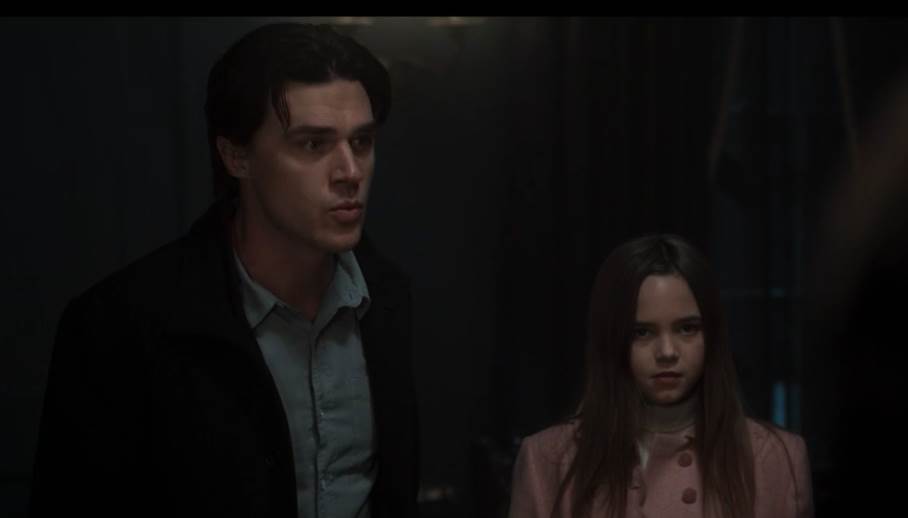 The episode opens with a couple of fishermen discovering the body of the police chief in the harbor by P-Town. The discovery is brought up by a state trooper in a townhall meeting soon after. The trooper is shut down by the town council though, as they inform her that winter problems in P-Town are none of her concern.

Holden meets with the Chemist, Belle and Austin to discuss the face that these vampiric problems keep coming across his desk and he needs them to scale it back. The group blames everything on the Gardners and begin planning how they will take care of the family.

Harry tells Alma and Ursula that, now that the winter is coming to an end and he’s written his masterpiece, they’re no longer going to be taking the pills. Alma protests and they argue until she feigns agreement, while giving Ursula a look as if to let her know she’s tricking her father.

The next day, Harry and Alma go over some alternatives to the pills. Alma questions their effectiveness before Harry gets distracted by a figure he sees out the window, mistaking it for Doris. Alma tells him he needs to let her go and move on. A moment later, Alma notices that someone seemingly broke into their house. Harry scrambles and finds that Eli has been taken from upstairs, with a note left by Belle.

The note calls for Harry and Alma to come to Bell’s house to meet with them. Alma says confidently that they need to go and that she’s not afraid. Ursula tells Harry she can’t go with them, but instead has a plan for how to handle the situation.

That night, Ursula heads out into the woods and begins calling for the pale people. She shows them a bottle of new pills and tells them these will revert them back to their old selves. She also convinces them their real enemies are the people who took the pills but were actually talented enough to benefit from them. It’s clear this is a part of their plan, but not clear why it would work or why they didn’t just immediately attack her as they have everyone else who hasn’t taken a pill. 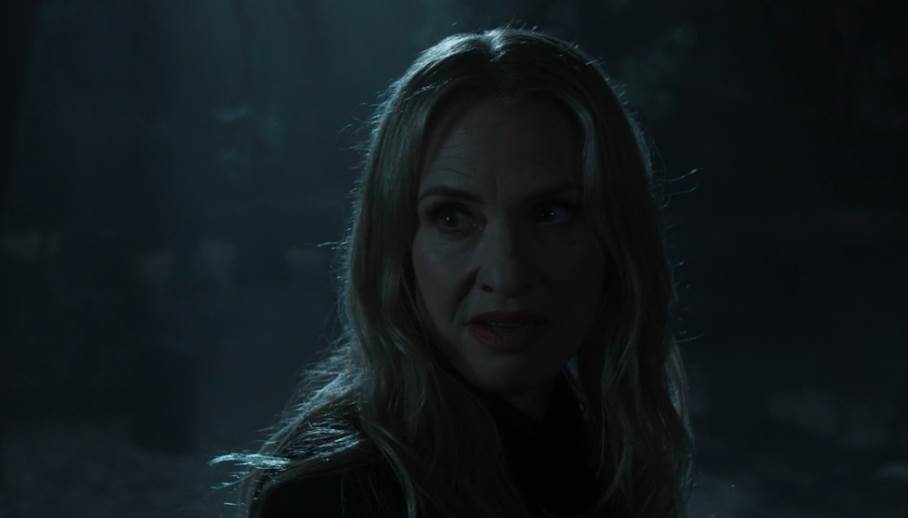 Harry and Alma arrive at Belle’s house and are immediately surrounded by Belle, Austin and the Chemist. With their backs up against the wall and the two vampires closing in, the Gardners are saved by about a half dozen pale people crashing through the windows. They inexplicably attack Belle and Austin, eventually overwhelming and killing them. When the come for the Gardners next, Ursula arrives just in time and shoots the remaining pale people.

Harry hugs his daughter and tells her their going back to their old lives but Alma informs him that she has to be the greatest and bites her father’s neck. The Chemist and Ursula look on as Alma feeds on her father’s depleted blood, which should be doing nothing for her but who knows at this point. The Chemist explains to Ursula that the other pills she gave the pale people were ones that caused them to turn on anyone taking the pills who are also talented. So that at least kind of explains that. Meanwhile, Ursula laments the loss of her client but doesn’t seem at all heartbroken over his death.

The story jumps ahead three months and brings us to Hollywood where we watch a police officer, who has become a pale person, attack an innocent tourist. The police arrive and shoot the officer dead as we see a new report about this being the fifth such case. The Chemist reveals to Alma that she has singled out specific officers who have been the subjects of race-related complaints and slipped them the pills. She calls it her way of giving back to her community.

Ursula arrives to let the others (and more effectively, the audience) know that she’s back from a long day of spreading the pill around Hollywood. Alma reveals that she’s getting ready for a big audition and asks for something to eat. Ursula tells her she picked up a hustler for her. Alma finds the grown man in the guest house and makes her move, but we’ll never know how she manages to overpower him and drink his blood.

Alma impresses at her audition and the decision is down to just her and one other candidate. She tells the young man she’s up against that she’s better than him and he goes off into a spiel about how if she were to be first chair, it would become a freakshow and her career wouldn’t last. The people for whom she was auditioning enter moments later to find that the young man is missing and he is of course found in a stairwell with a bite taken out of his neck. It appears the pill has now given this nine-ear-old girl superhuman abilities in addition to enhancing her talent. 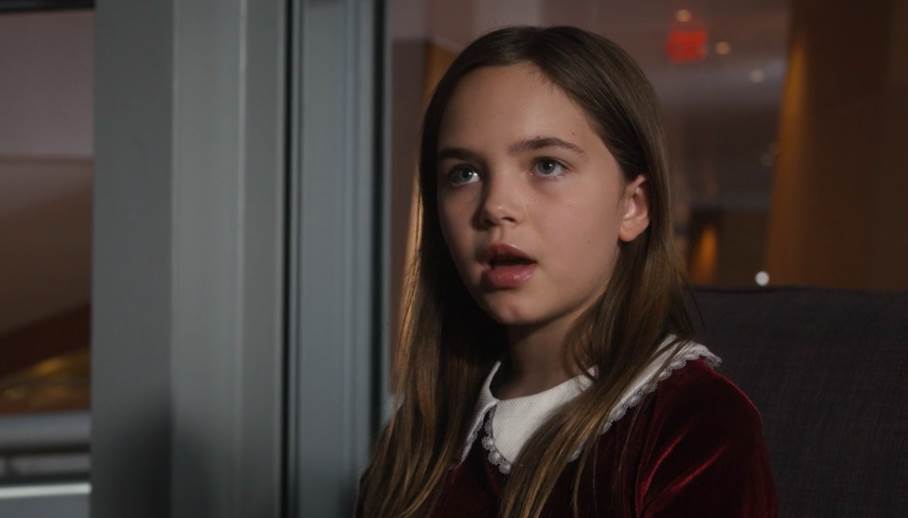 Ursula appears as a guest speaker at some kind of lecture for screenwriters and presents everyone in attendance with one black pill. The speak protests but she quickly shuts him up and convinces everyone to take the pill. It appears her big plan is reckless mass distribution, which leads to a riot of pale people eating everyone in their sight. Again, she inexplicably escapes unharmed. The episode comes to a close as the Chemist drives away from the riot with Eli in a baby seat in the back.

With where last week’s episode left us, this seemed like a logical conclusion to this story. All of the likeable characters were killed off last week so it only makes sense that most of the unlikeable ones would be killed off as well. The episode was just as gruesome as all the other and lacked any real horror aside from some more uncanny valley moments with the pale people. Still, it did provide a somewhat satisfying ending for at least a couple of characters, even if we got there in some very unbelievable ways.