What Does the “Venom: Let There Be Carnage” Post-Credits Scene Mean for the Future of Marvel Movies

Venom is back with the theatrical release of Sony’s Venom: Let There Be Carnage. The film features all the symbiote fun and craziness of the first film, with an epic battle between two iconic Marvel villains. If you enjoyed the first film, the sequel provides much of the same.

It’s not the film itself that is making headlines however. Instead, it’s the mid-credits scene that has Marvel fans buzzing. This seemingly important scene could change the landscape of all future Marvel films, but what exactly does it mean?

Warning – Spoiler for Venom: Let There Be Carnage ahead! 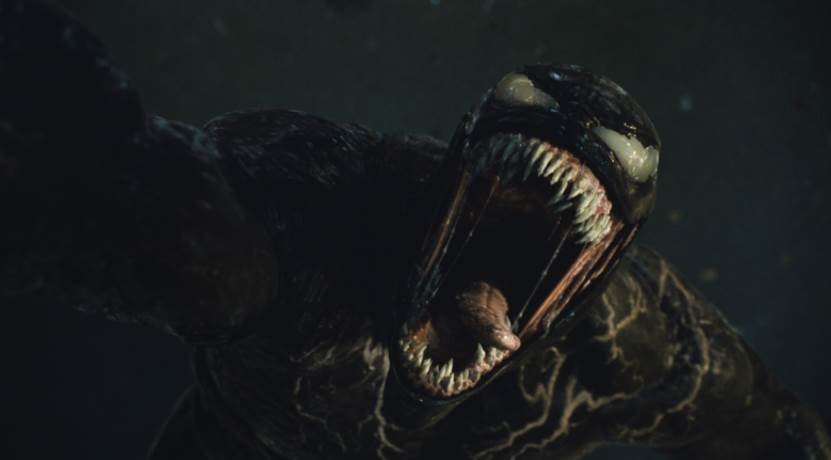 The mid-credits scene in the new film sees Venom and Eddie celebrating their victory and new life in their luxurious beach hut. The two get into a conversation about what the symbiotes have been through. Venom mentions having centuries of hive-mind knowledge at his disposal and tells Eddie that letting him see just a fraction of it would blow his mind. We’ll come back to that later.

As he prepares to show him some symbiote history, a flash of light distracts them and a wave of energy flows through their hut. It also changes their TV from the Spanish soap opera they were enjoying to the news report from J. Jonah Jameson regarding the true identity of Spider-Man. It looks to be the same news report we saw at the end of Spider-Man: Far From Home.

So it appears the flash of light was some sort of break in the multiverse, that brought Venom and Eddie into the Marvel Cinematic Universe. This would mean we could see them meeting Spider-Man, Doctor Strange, Captain Marvel and all the others in the future. 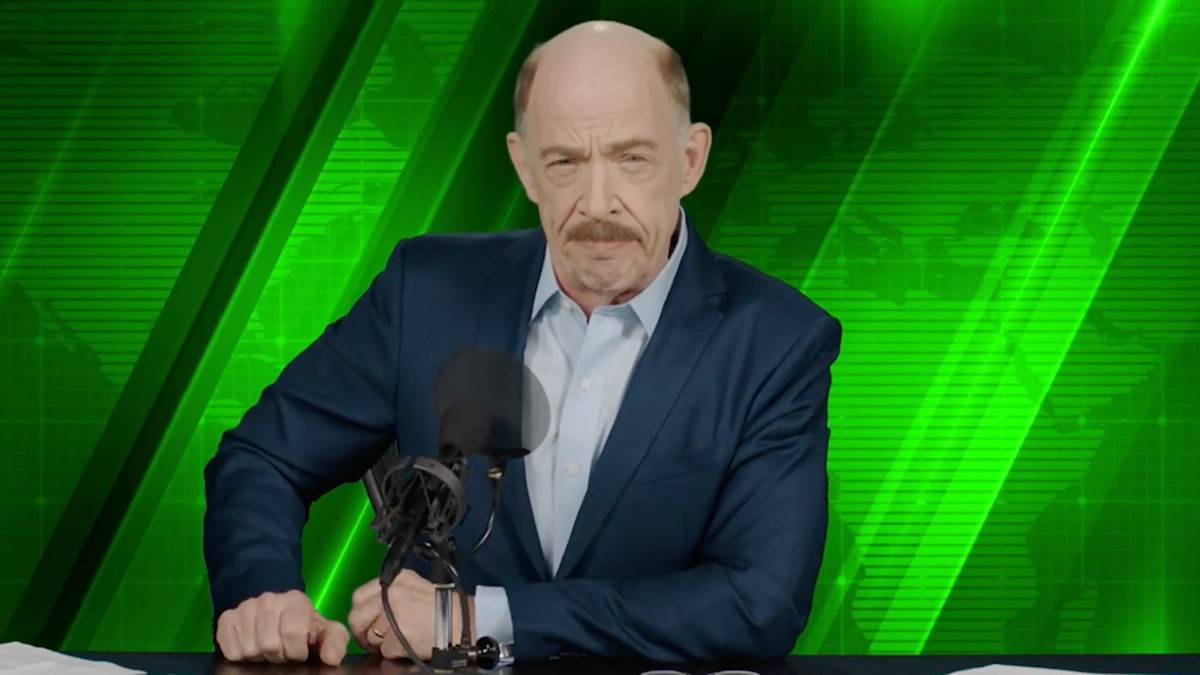 Of course, the rights to these characters make things a bit confusing. Sony still has the rights to Spider-Man and all of the adjacent characters. Hence, the Venom films being produced by Sony. The plan for a long time was for them to build their own Spider-verse, which would include Tom Holland’s Spider-Man but somehow also exist separately from the MCU. So, either Sony and Disney have quietly worked out a deal to co-produce other films in the future, or this mid-credits scene doesn’t quite mean what we hope it does.

That being said, I’m inclined to lean toward the former, what with the multiverse opening a lot of doors for all future storytelling from Marvel Studios. This would also provide an opportunity for Marvel Studios not only include these Sony characters, but also very easily remove them in the future and erase an storylines they may have created. Again, the multiverse and time travel open a lot of doors. Will this stop with Venom though? Remember, Sony also has a Morbius film on their slate, following another Spider-Man villain-turned-anti-hero. A number of other films have also been rumored to be in their plans, including a Spider-Woman film. It would stand to reason that all of the characters from any of those films could also appear in the MCU.

Another detail worth mentioning from this scene is Venom’s talk of the hive mind and the long history of the symbiotes. That history was recently explored in this hit crossover comic series “King in Black,” which focused on an invasion of Earth led by Knull, the god of the symbiotes. This may have been a tease of the popular story for the future of this film franchise. In fact, a weapon created by Knull, a sword called the All-Black, is likely going to play a big role in the upcoming Thor: Love and Thunder. That could mean Knull might have a role to play in the MCU. If so, the MCU could have a very big villain lined up for the future. 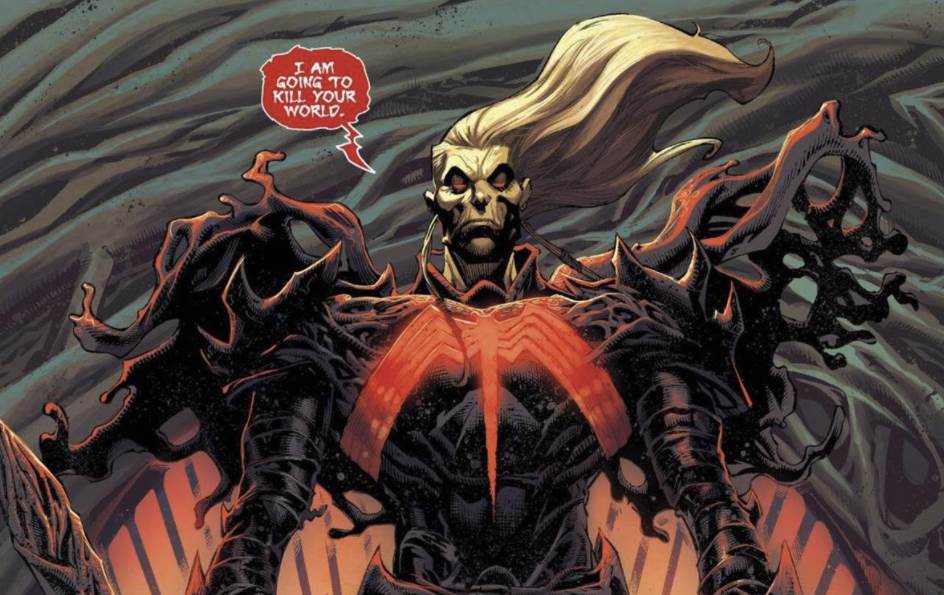 In the end, this groundbreaking mid-credits scene likely leaves us with more questions than actual answers. We are only beginning to scratch the surface of what this multiverse has in store for all of our favorite heroes and the MCU as a whole. It’s going to be an absolutely wild few years, during which we are likely going to see some things we only ever dreamed of seeing on the big screen. In other words, it’s a great time to be a Marvel fan.

Sony’s Venom: Let There Be Carnage is in theaters now.