Padma Lakshmi is back and just in time for the holidays with four new episodes of Taste the Nation on Hulu. Launching on Thursday, November 4th, the host continues to explore the evolution of American cuisine through the peoples and cultures that made them. And with an emphasis on communal celebrations, Taste the Nation: Holiday Edition offers an eye-opening experience for viewers, connecting them with parts of the country they may not be familiar with. 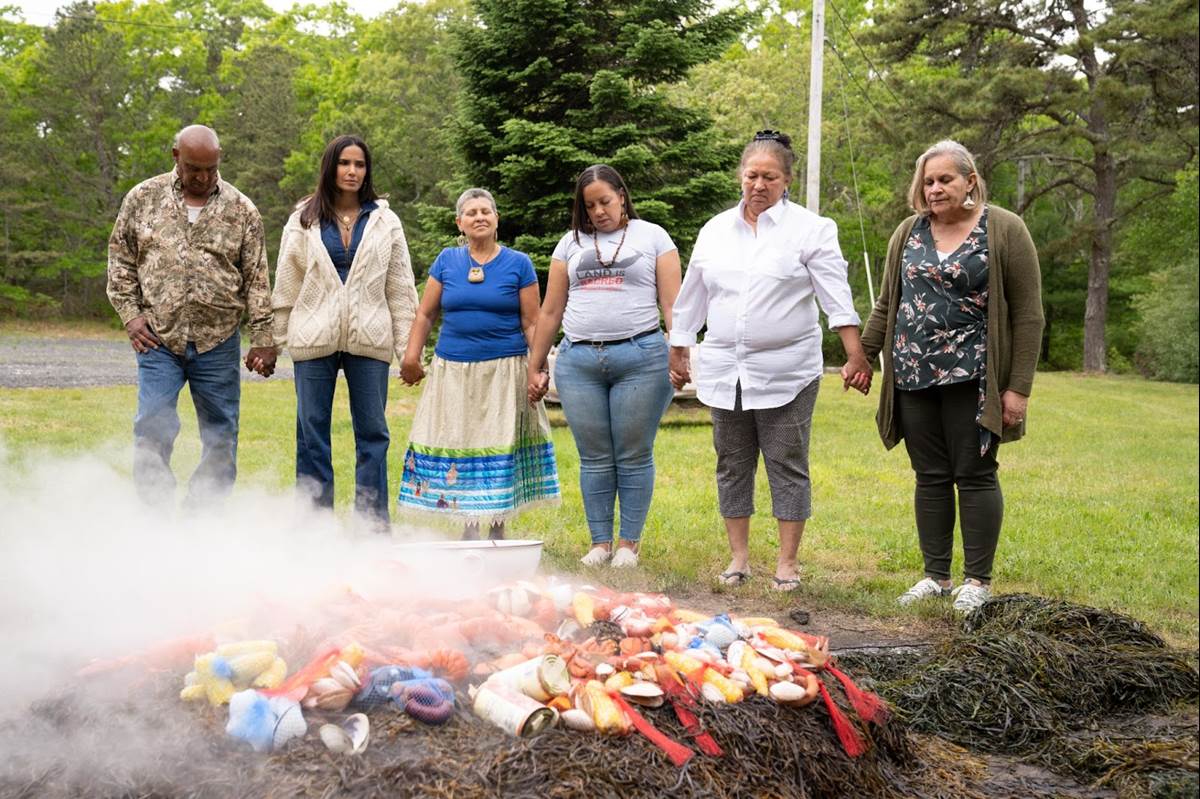 Chanukah, Thanksgiving, Christmas and Lunar New Year are the four holidays on the menu, although this is far from your typical food special about any of them. The Christmas episode, for example, finds Padma Lakshmi in Miami where she meets with Cuban Americans to learn more about Nochebuena, celebrated on Christmas Eve. She meets with locals to learn more about the holiday, why it’s culturally important to them, and how the next generation is modifying it.

With a focus on the past, present and future, the Thanksgiving episode is particularly enlightening. Padma Lakshmi travels to Cape Cod and Martha’s Vineyard where the holiday’s legend originated. There, she meets with the Wampanoag people and learns about their customs and how they view the holiday. With the holiday becoming increasingly more controversial, it also hints at a way to celebrate the holiday by focusing on the culture of the first peoples, whose harvest foods still serve as the basis for the Thanksgiving menu.

Holidays are about family and community and that’s true of every episode in this collection. To experience Chanukah, Padma Lakshmi travels to the Lower East Side of Manhattan which has been home to a large Jewish community for generations. For Lunar New Year, she travels to L.A.’s Koreatown to learn how Korean Americans celebrate the holiday and why it differs from other Asian cultures. 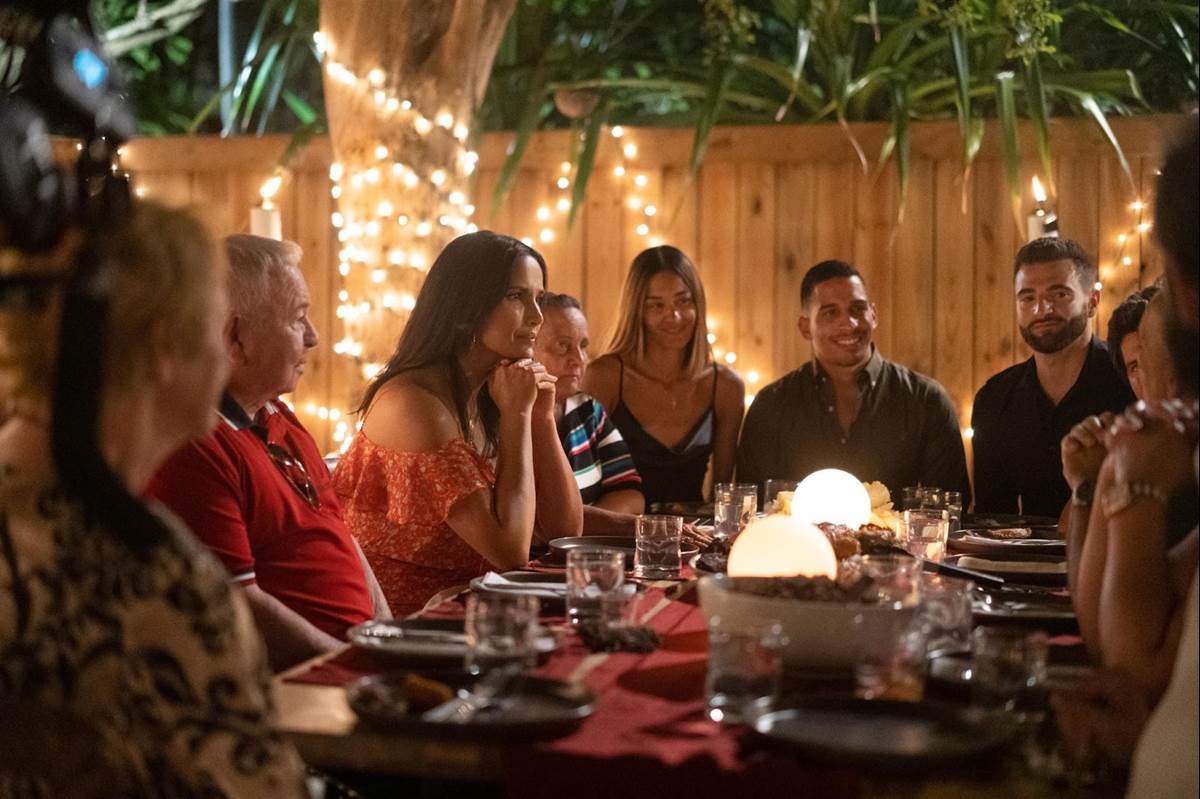 Padma Lakshmi is so charismatic as she explores the rich tapestry of America through something that unites us all, food. She seemingly effortlessly assimilates into each situation, using her own experience immigrating to the U.S. as a child as a way to connect with everyone she meets. There’s no better way to celebrate the holidays this season than with Taste the Nation: Holiday Edition.