Disney+ Day is here and Marvel has made a slew of exciting announcements for the future on the streaming service. Marvel announced some exciting new series, both live-action and animated. Check out all of the exciting Marvel things we leared from Disney+ Day. 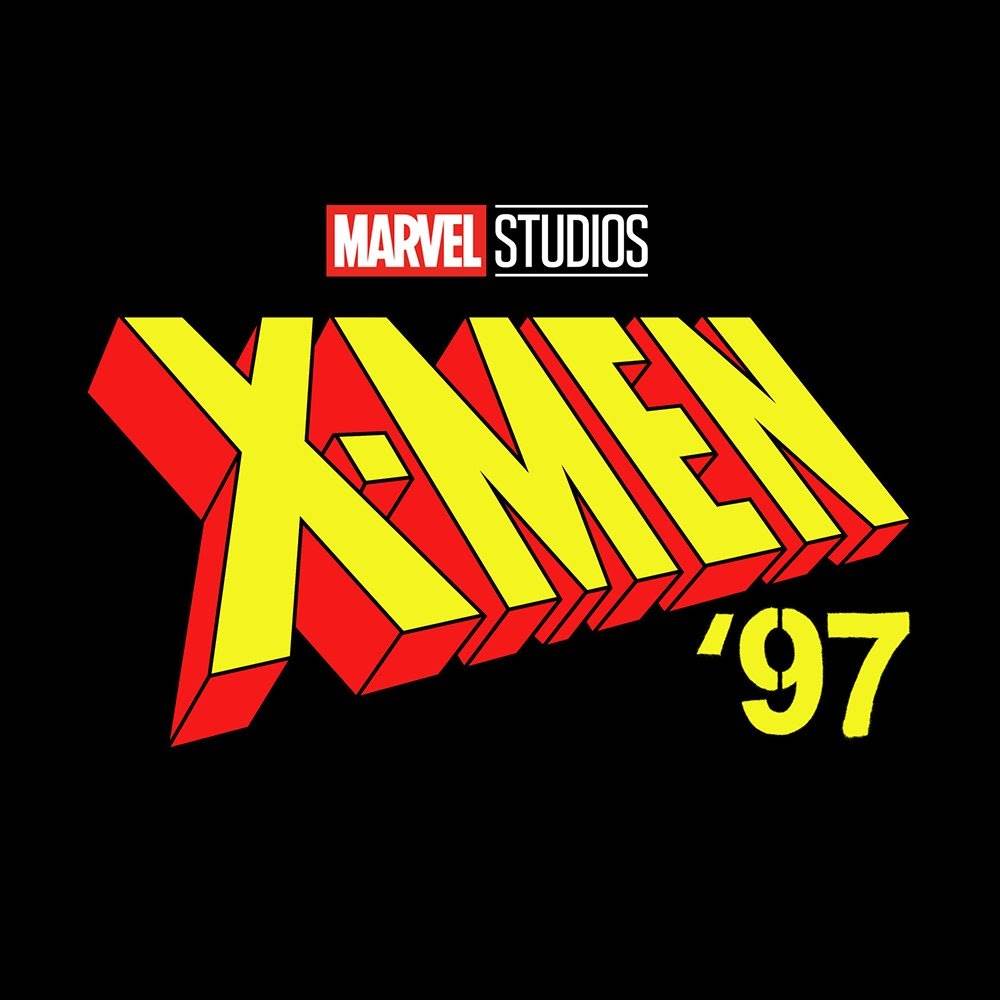 Now that the X-Men: The Animated Series theme is stuck in your head, you can start getting excited about the idea that we are getting a continuation of that beloved series from the 90s. The new animated series will come to Disney+ in 2023. 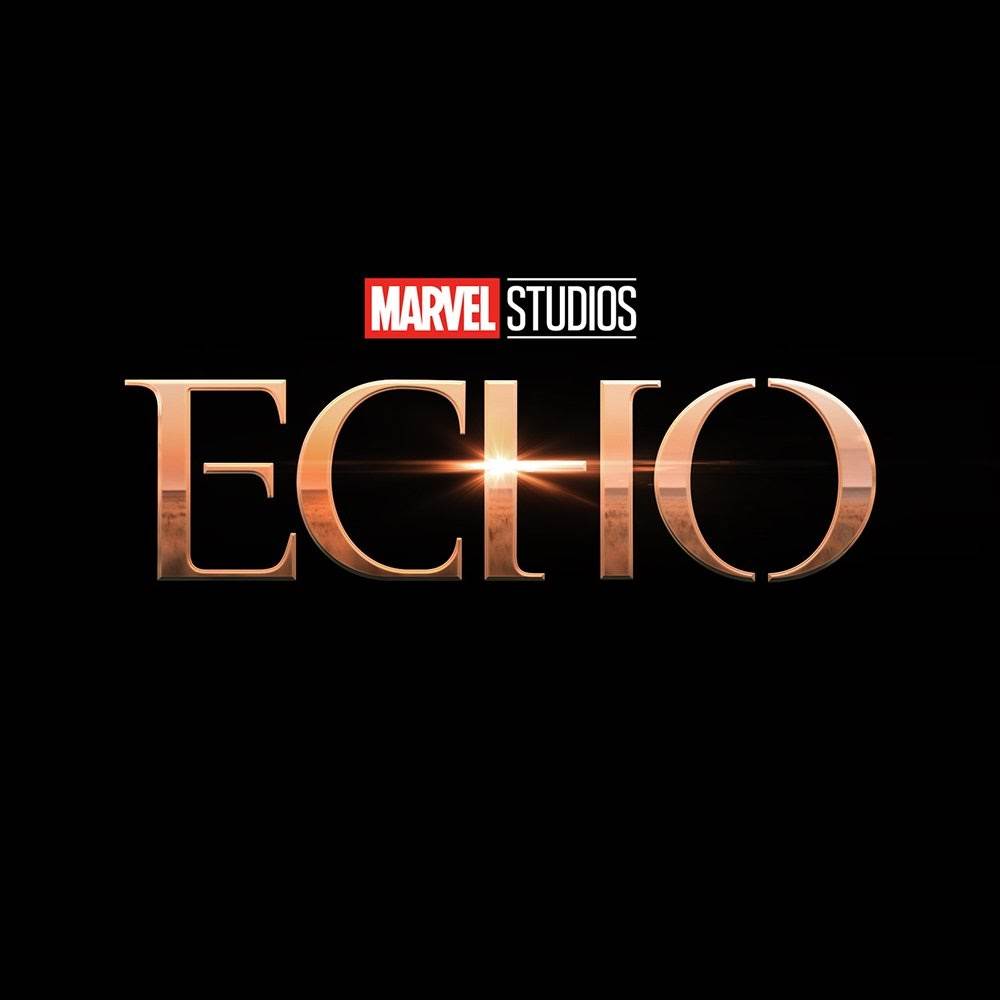 Before she makes her debut in Hawkeye, we’ve learned that Maya Lopez, better known as Echo, will be getting her very own Disney+ series in the future. Echo is an exciting character wit ha lot of ties to the Avengers as well as the criminal ninja organization known as The Hand. She also has some connections to Clint Barton in the comics, wearing his Ronin costume for a time. We’ll see what her connections to Hawkeye will be in the MCU before we get to see her in her own series. 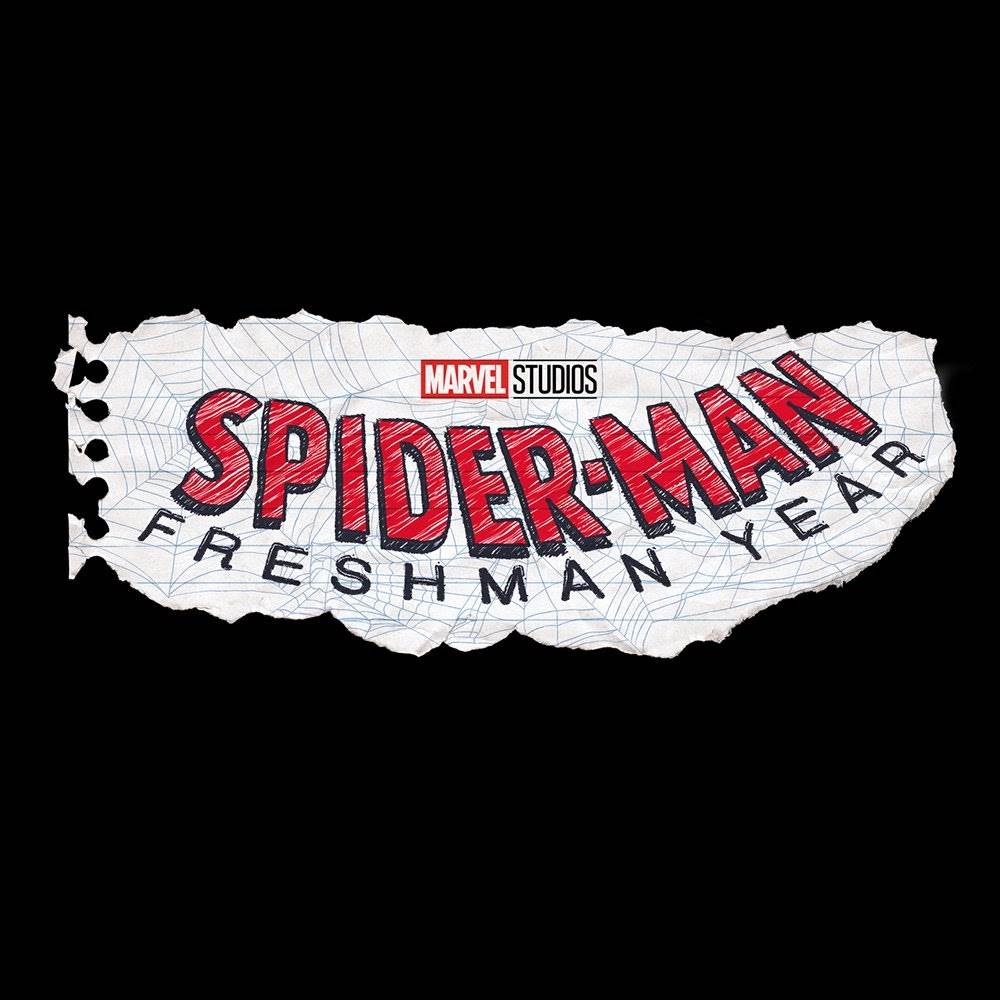 A brand new Spider-Man animated series will also be swinging on to Disney+. While no further information on the series has been given to us at this time, we can infer from the title that it might feature the origin story for our MCU version of Spidey. 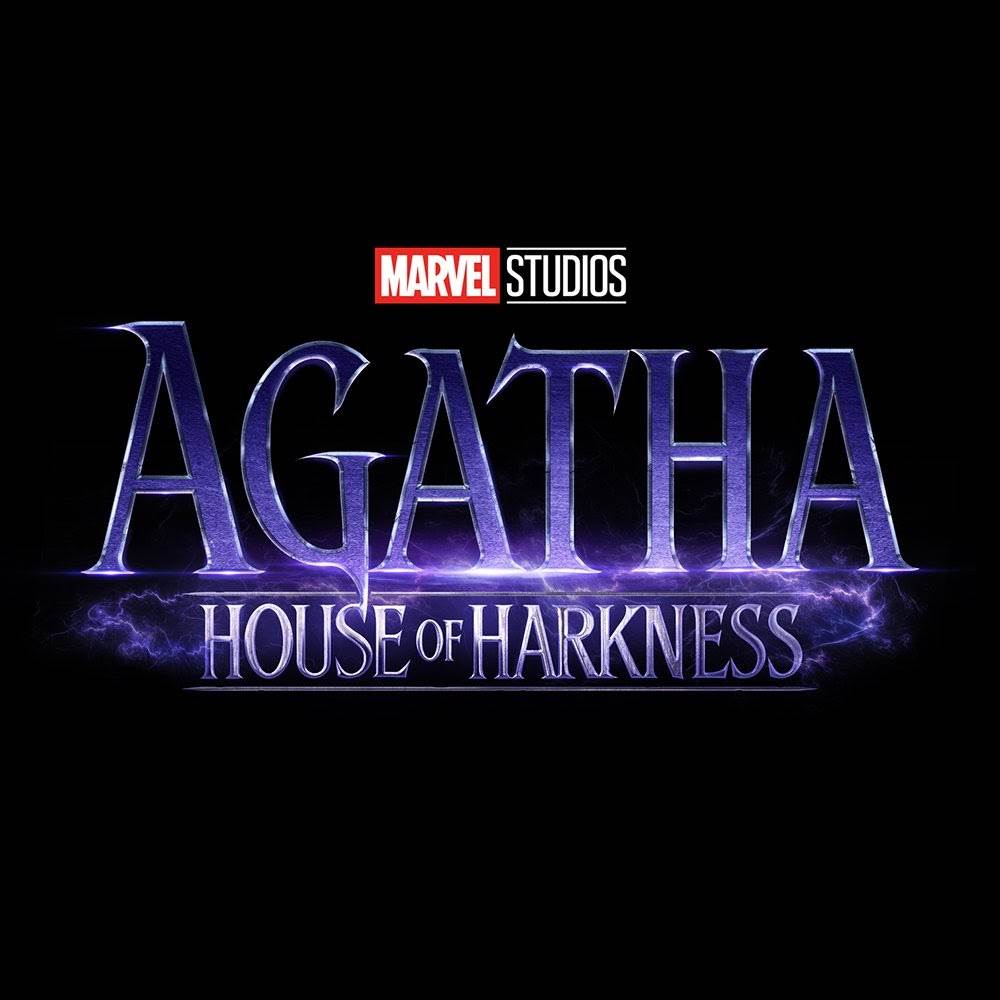 It was Agatha all along! The WandaVision villain will be spinning off into her own series, which was originally reported back in October. Kathryn Hahn will return as the titular witch in what we now know till be titled Agatha: House of Harkness. 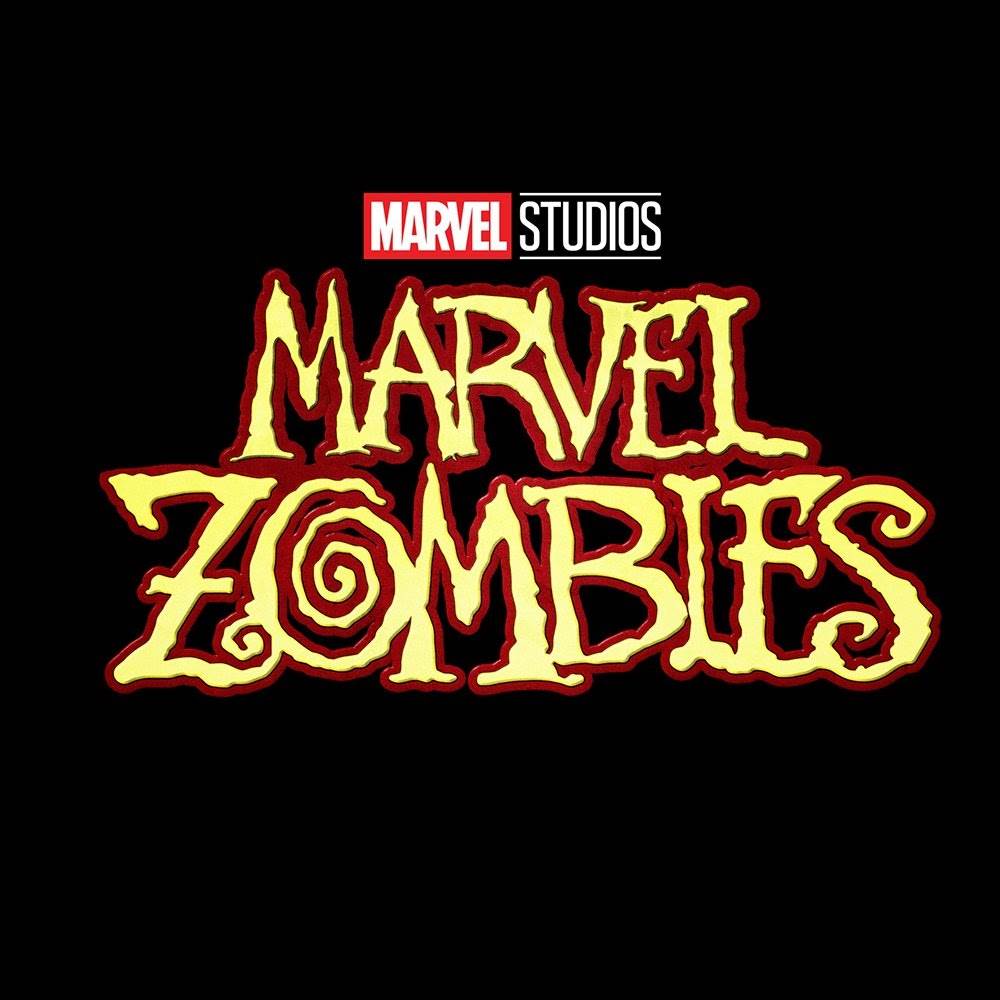 One of the best parts of the first season of Marvel’s What If…? is also going to be getting its own series. “Marvel Zombies” was an iconic comic story arc and now we’ll get to explore more of this fascinating version of the Marvel Universe.