It’s been Agatha all along! Marvel may have wrapped up its only season of WandaVision but that doesn’t mean we’ve seen the last of the show’s villain. Marvel is developing a spinoff following Kathryn Hahn’s Agatha Harkness, according to Variety. 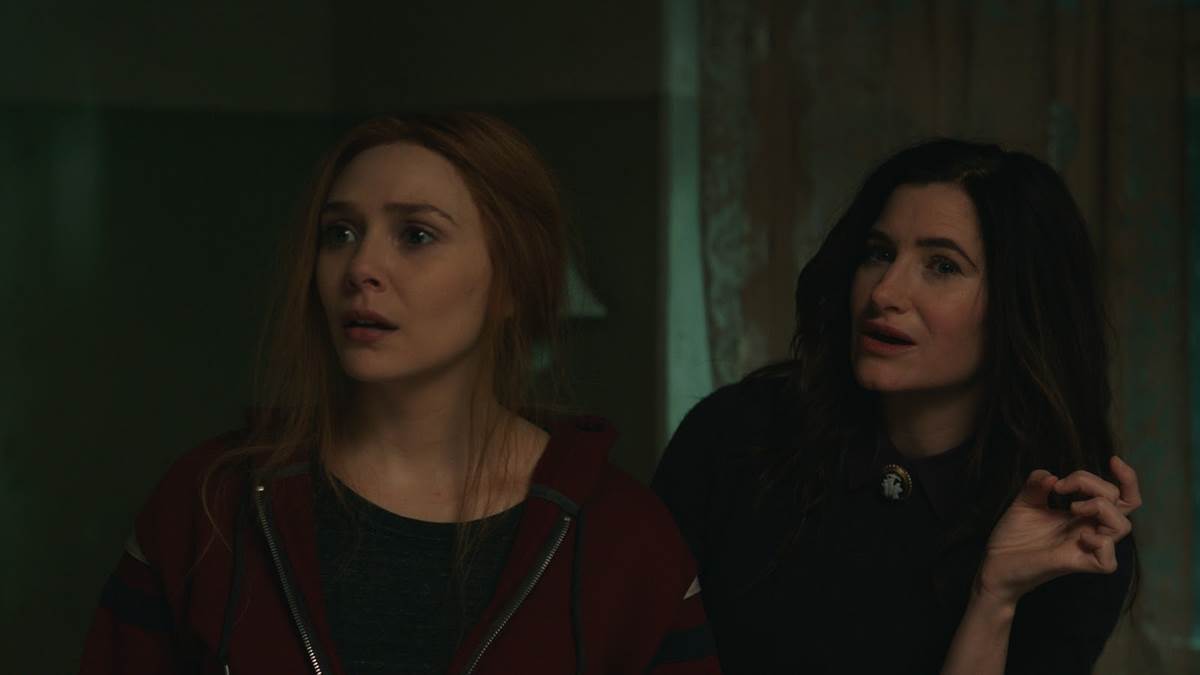