Hulu proves to be the gift that keeps on giving with the December 3rd release of the second half of season two of Pen15. Maya Erskine and Anna Konkle are back to relive more of their tween years with seven brand-new episodes. It’s a microcosm of early 2000’s pop culture references embedded in the trials and tribulations of transitioning from childhood to adulthood. 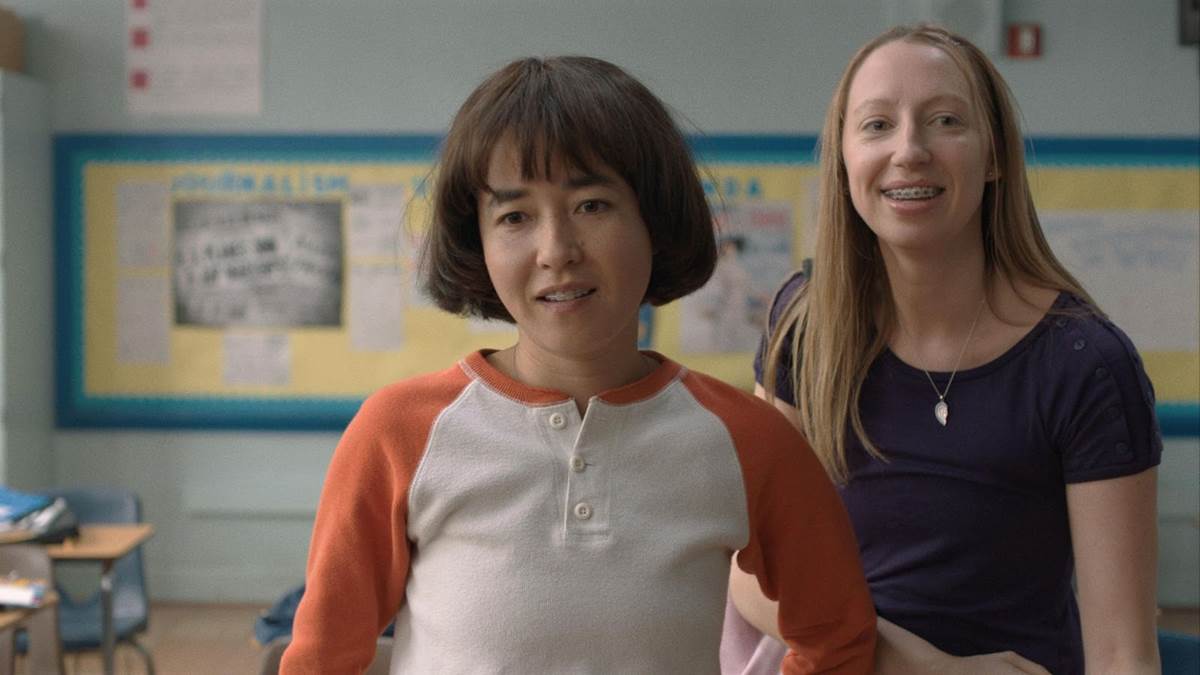 Anna is dealing with her parent’s divorce, helping her dad move into his new apartment, and questioning her faith. Maya is struggling with self-confidence, her family’s income level, and he cultural heritage. As tough as it is to be 13, they’ll make it through these hilariously tough times by leaning on each other.

Through brilliant writing, editing, and acting, the awkwardness of middle school is portrayed in a way that you won’t find anywhere else. With Maya and Anna in their 30’s playing themselves in their tweens, much of the comedy still comes from the fact that they are surrounded by a cast of actually 13-year-olds, but this season continues to push the series into more dramatic territory. Through the comedy, there’s real heart and emotion that has a lasting impact.

One of the surprises this season is an episode called “Yuki” that shifts the narrative temporarily from Maya and Anna to Maya’s mom Yuki, played by Mutsuko Erskine, Maya Erskine’s real-life mother. Pen15 continues to be bold, daring, and break the mold it created for itself. 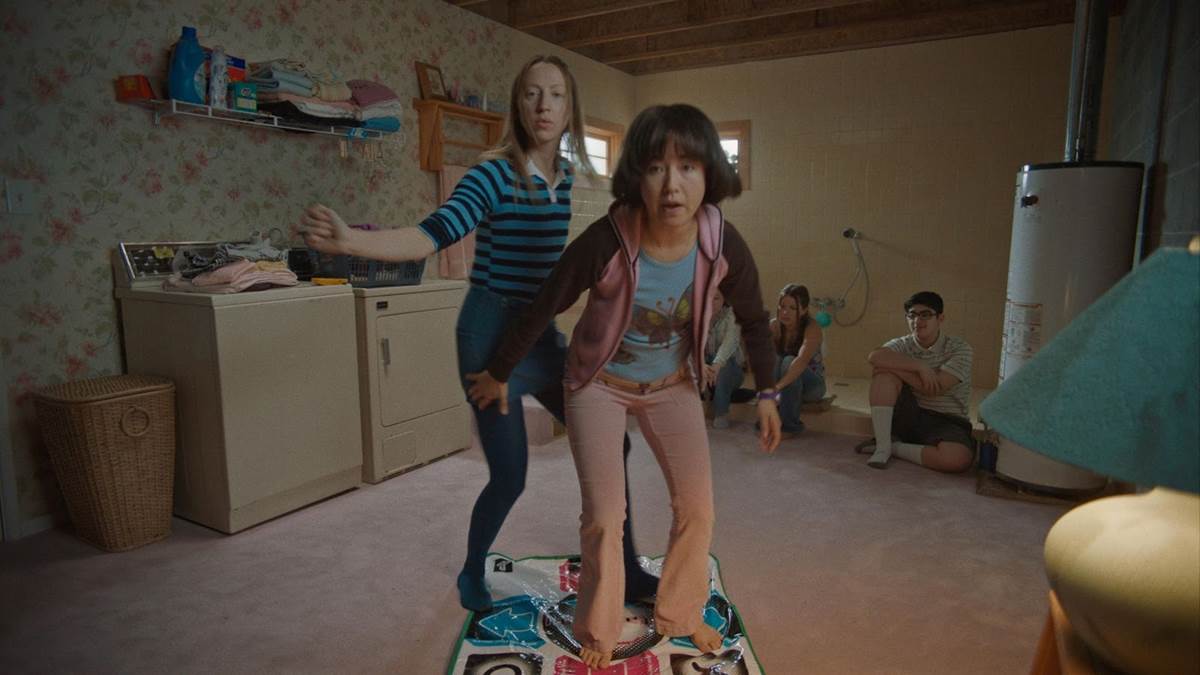 Dippin’ Dots, Eiffel 65, Claire’s Boutique, first loves, loss – The second half of season two of Pen15 is another roller coaster ride of nostalgia, comedy, and real emotion. This time capsule of awkward formative years is as close to perfect as any show could be.

I give season 2.5 of Pen15 5 out of 5 broken heart friendship necklaces.