Earlier this year, Hasbro opened pre-orders for an awesome run of action figures featuring Wolverine and his most interesting villains. Now, the cool 5-pack has arrived at Entertainment Earth, just in time for the holiday season! 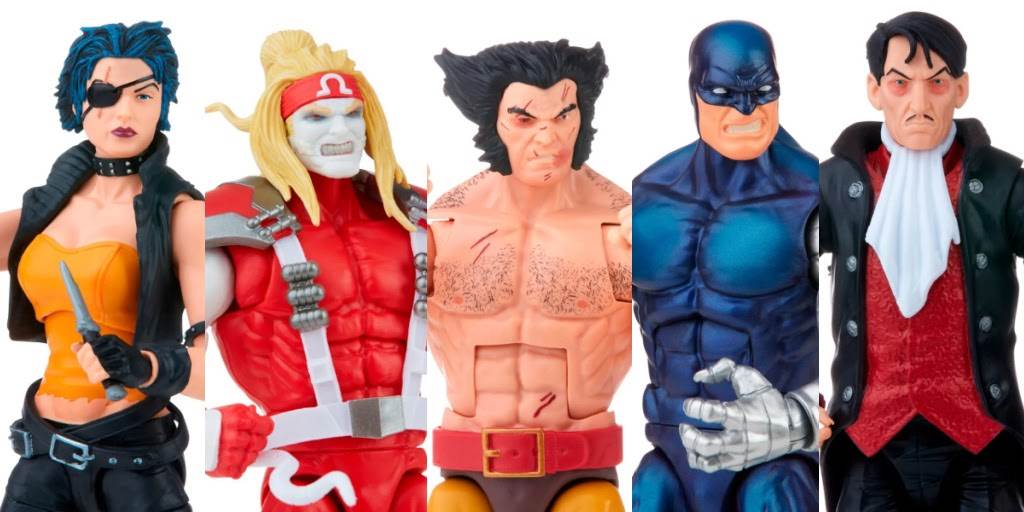 The adamantium-clawed mutant Wolverine has seen more than his fair share of mutant villains and some of these baddies are quite…let’s say interesting. Whether fighting like a pro against whip tendrils, daggers, psionic illusions and even a foe with adamantium skin, Wolverine is always up for whatever challenge is placed in front of him. 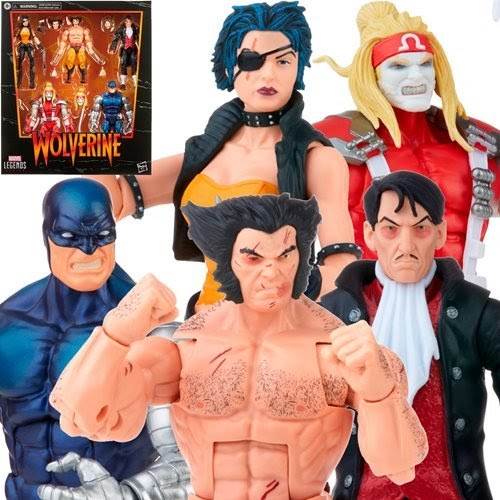 Bring home the Canadian hero and a wild assortment of bad guys with this newly available Marvel Legends Series that’s sure to be a hit with fans of the X-Men universe. The 5-pack includes 5 figures and 13 accessories: 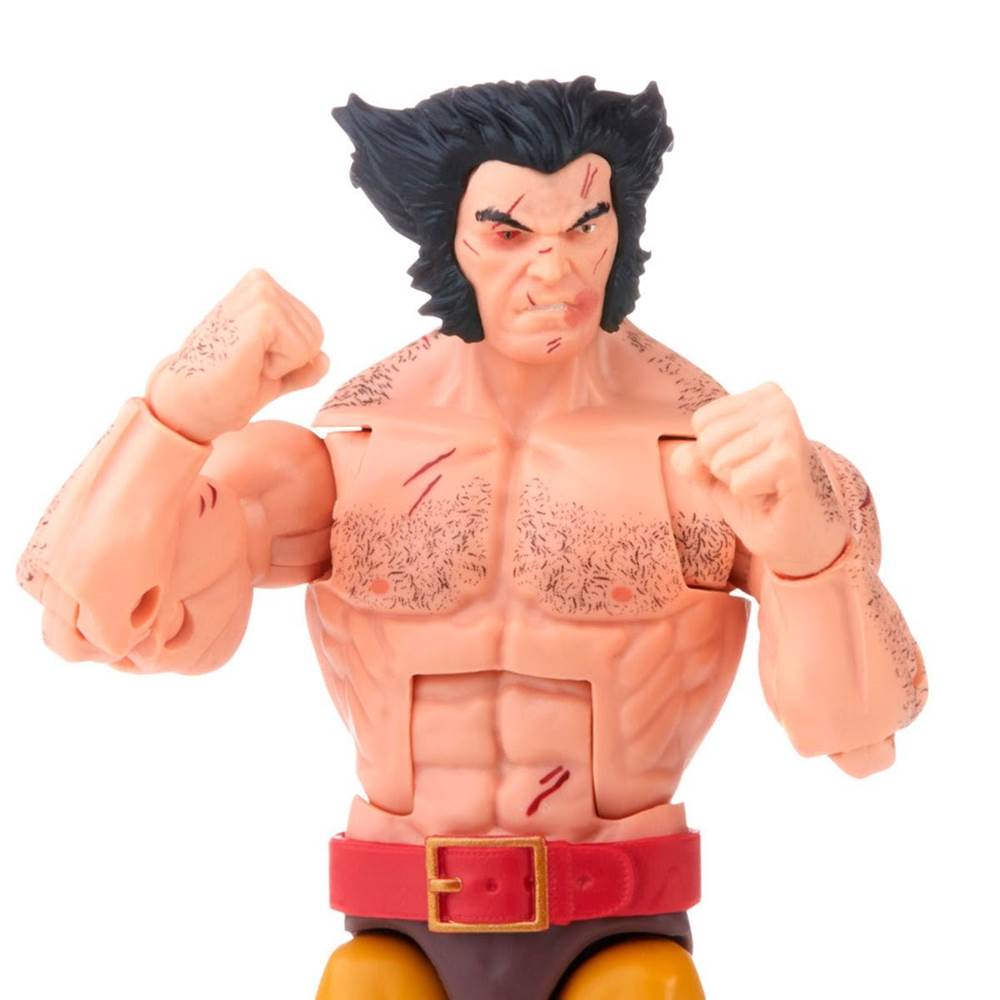 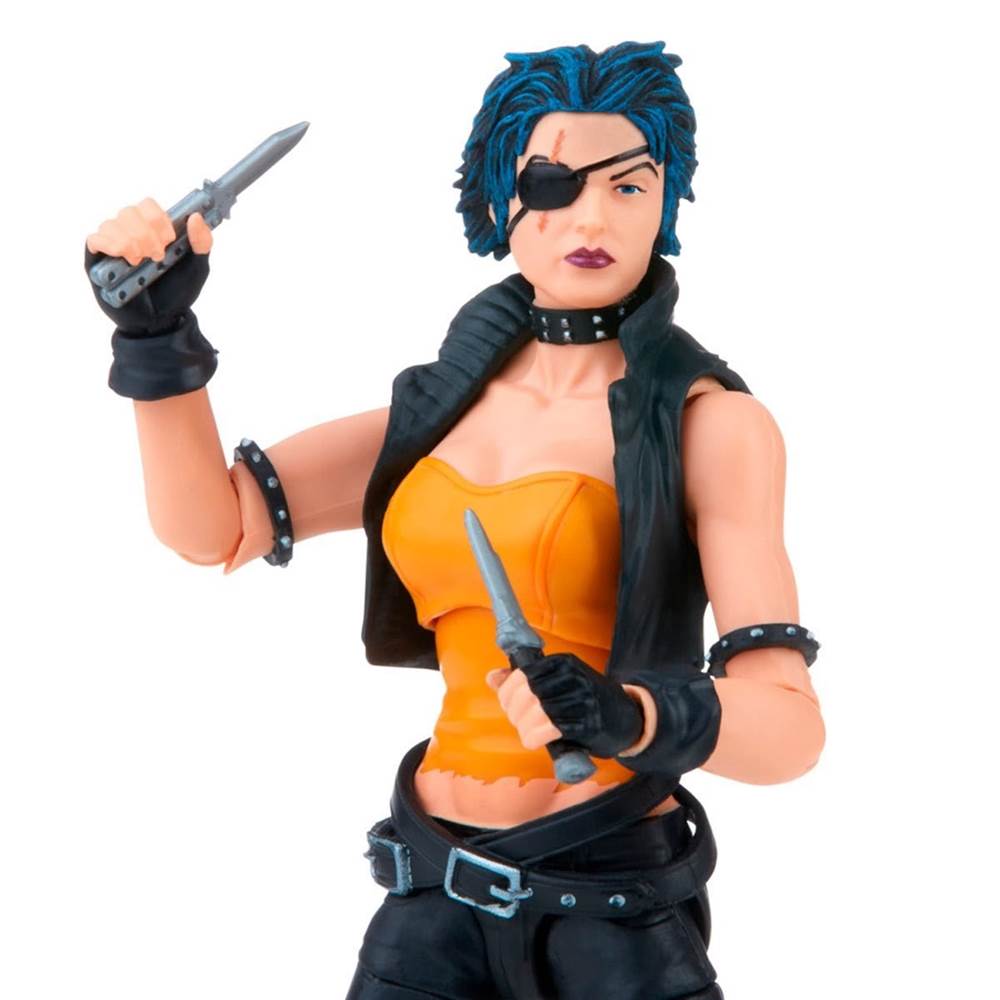 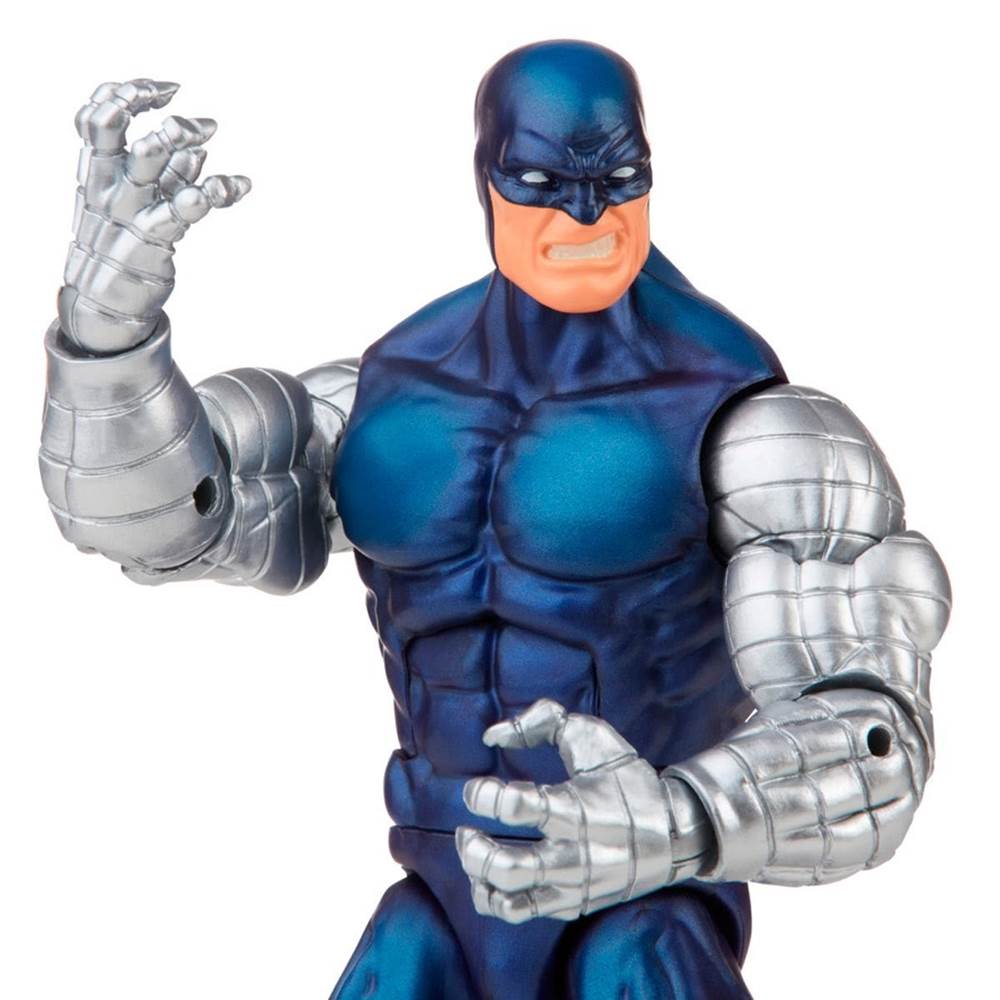