Marvel Comics is exploring Wolverine’s unprecedented journey in a series of new comics hailing from Benjamin Percy. X Lives Of Wolverine and X Deaths Of Wolverine will hit stands in January and today, Marvel is sharing a first look at story with exclusive panel reveals and a new trailer. 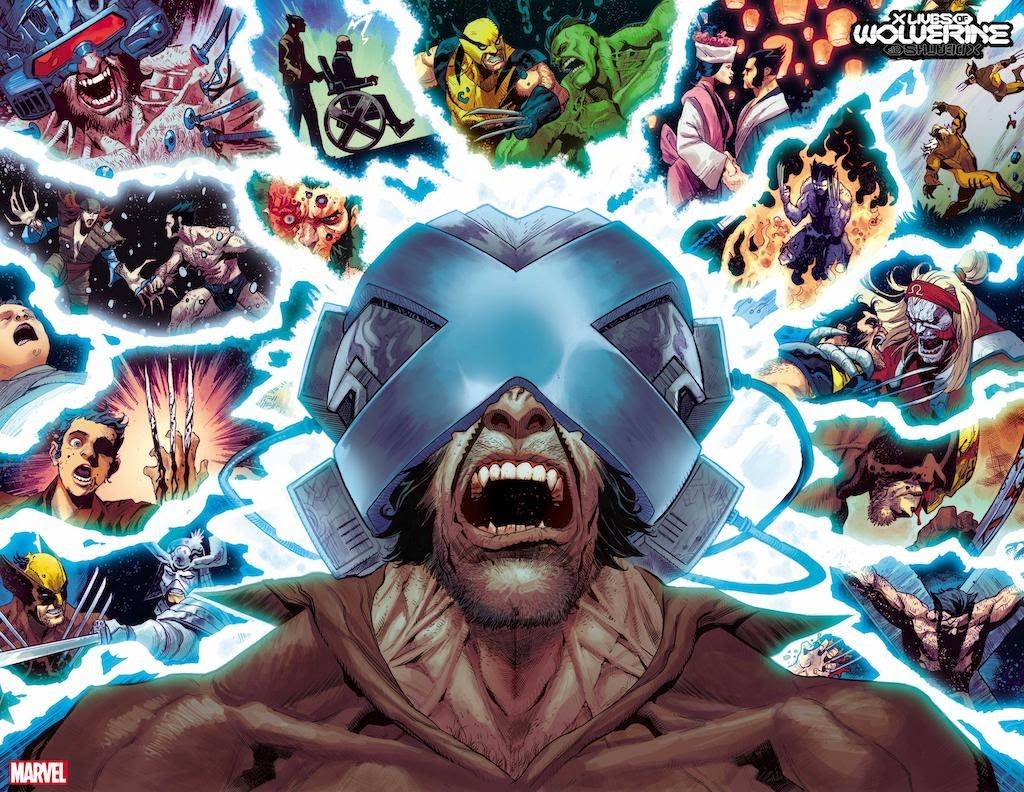 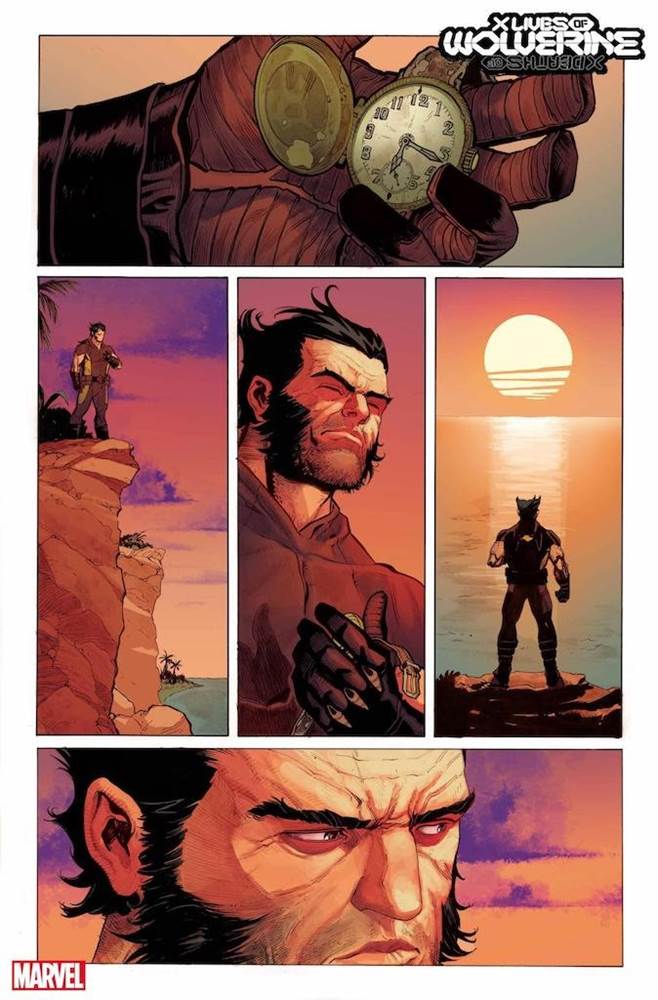 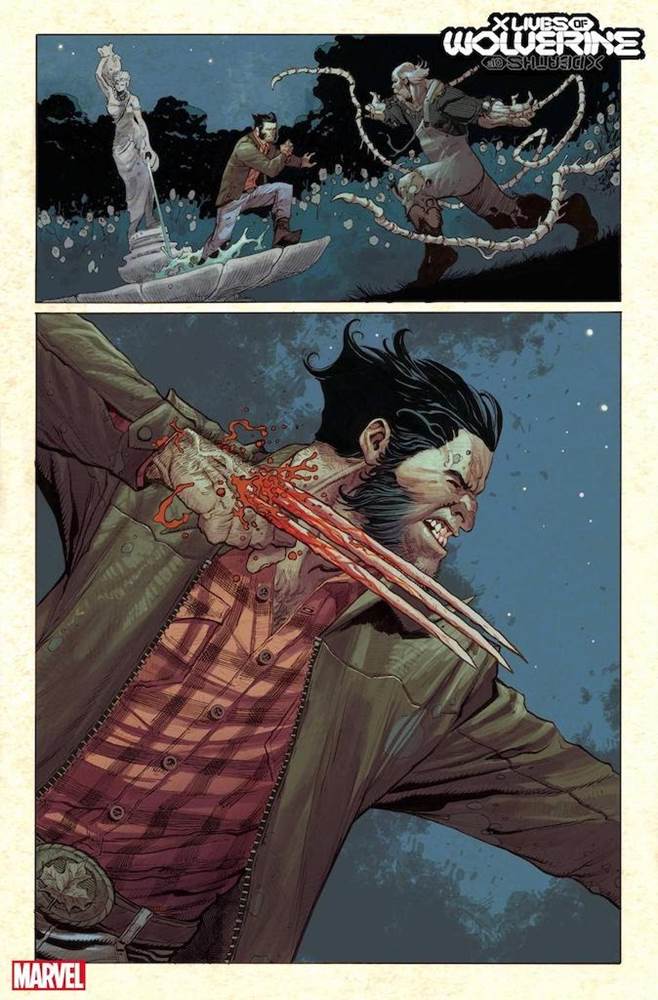 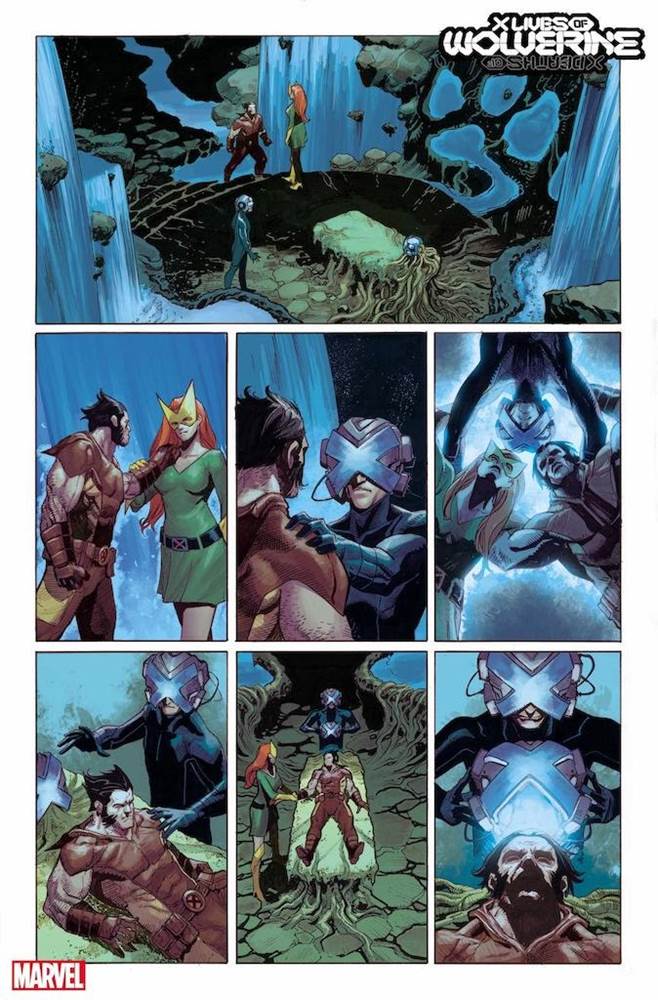 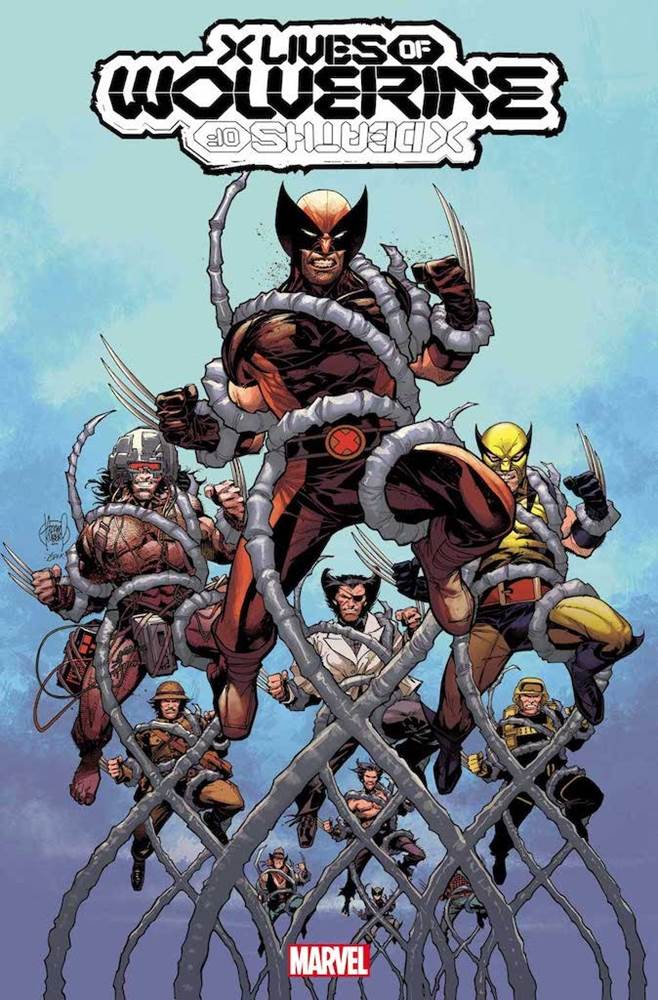