Since its debut as a fictional web journal in 2004, Diary of a Wimpy Kid by Jeff Kinney has been adapted into 16 books,  a spin-off series, a stage show, and 4 live-action feature films from 20th Century Studios. That’s a lot of traction for a “Novel in cartoons,” as the illustrated book was branded. The series now comes to life in a way more in line with what kids likely imagined when reading the books through the Disney+ original animated film of the same name. 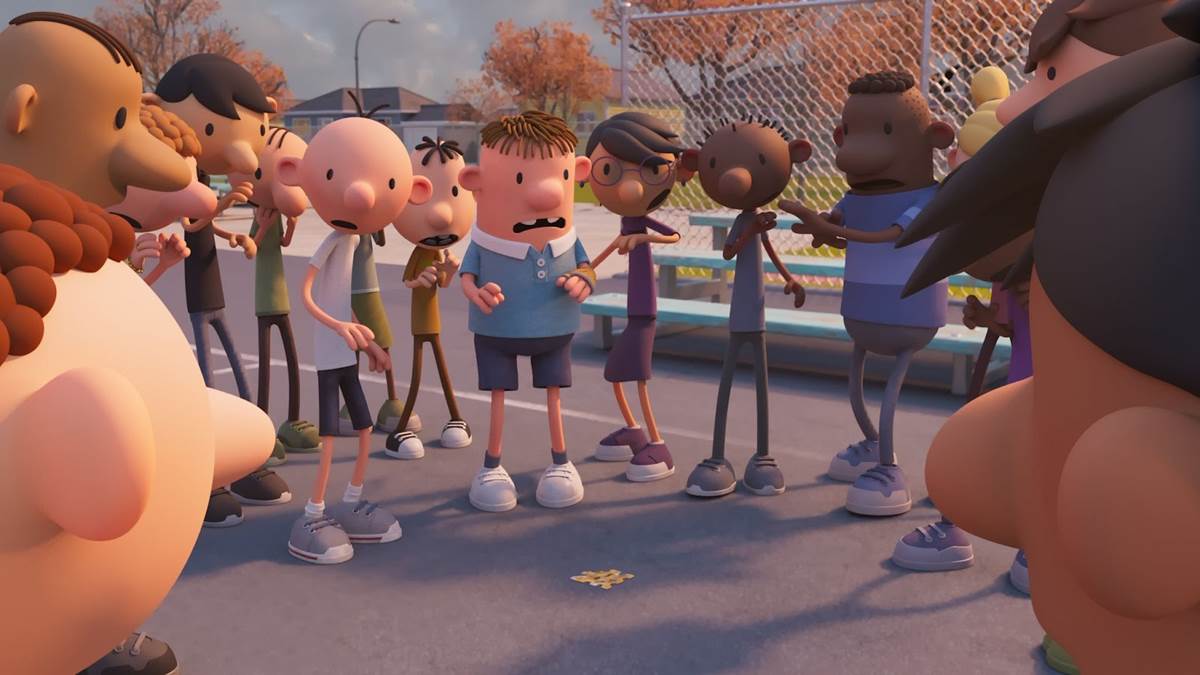 Middle school is coming and best friends Greg Heffley (Brady Noon, The Mighty Ducks: Game Changers) and Rowley Jefferson (Ethan William Childress, mixed-ish) aren’t exactly ready. From Greg’s older brother’s cautionary tales about middle school life to Greg’s own insecurities and desire to fit in, this transitional period promises to be a bumpy one. And Greg is documenting everything in his journal (he insists it’s not a diary) the whole time.

Just barely over an hour in length, this adaptation is both written and produced by author Jeff Kinney. The original book and live-action film took place during the entirety of the 6th grade school year, but with so many other stories to potentially adapt, it seems that the team behind the new Disney+ franchise is looking at a longer game plan. For fans of the book series, this story takes up about a third of Greg’s first year in middle school, progressing past Halloween, but not yet reaching Christmas.

The animation is done by Bardel Entertainment and incorporates moments of 2D animation on lined paper, inspired by the original illustrations from the books. For the most part, the characters are recreated in that same style in CG, creating a look that’s evocative of Blue Sky Animation’s The Peanuts Movie, although without the 2D expression lines. The animation quality is better than most modern TV projects but falls short of feature animation quality, both in terms of the fluidity of motion and the texture and details in the surrounding world. 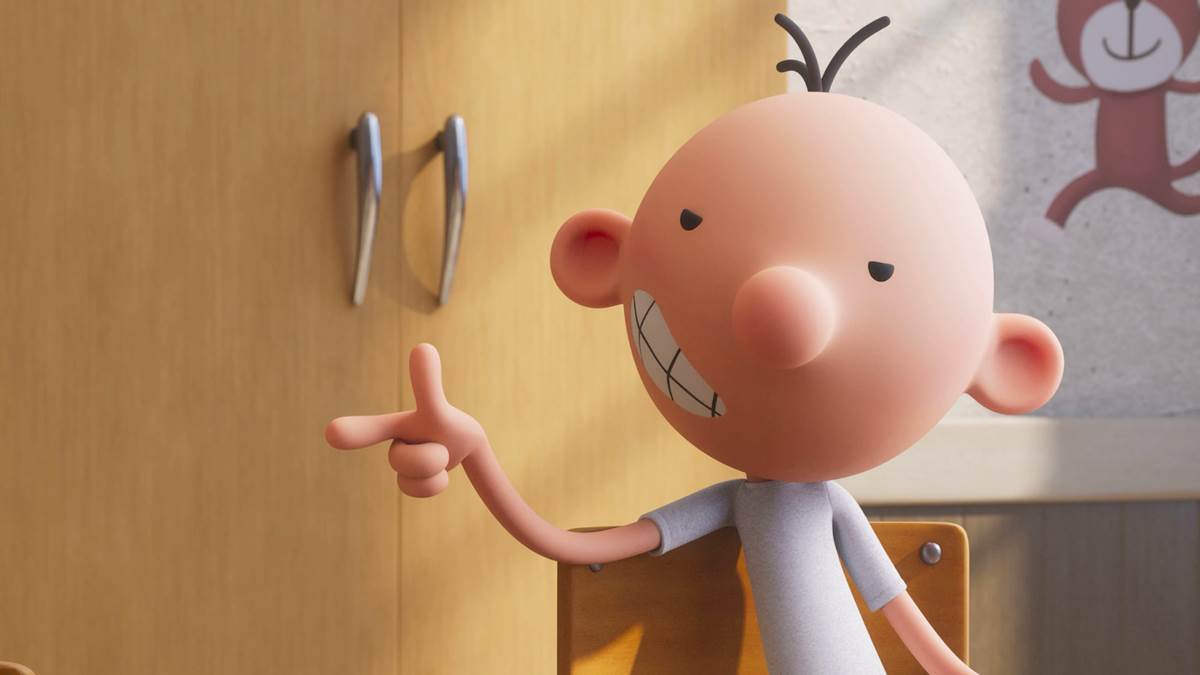 Diary of a Wimpy Kid aims its humor down at kid level for the most part. Being Disney branded, it’s not what you’ve come to expect, with films typically offering a subplot or elevated jokes for adults in the room. The closest this film gets is a moment where Greg’s dad (Chris Diamantopoulos, The Wonderful World of Mickey Mouse) tries to protect his home from being teepeed on Halloween. But for kids, there are lots of laughs surrounding a moldy slice of cheese on the school’s basketball court and an important lesson about friendship and being true to yourself.

With a sequel set to start streaming next year, Diary of a Wimpy Kid is the first in a new animated franchise for Disney+. The author and creator of the series is at the helm, meaning these films are likely to be more in line with the tone and plot of the books. For kids, this is great and hopefully inspires them to read the series between films. For adults, while it may not be as entertaining for you as it is for your kids, at least it’s on Disney+ so you’re not stuck in a theater waiting for it to be over.