The multiverse is a hot topic right now thanks to Spider-Man: No Way Home, and the next big Marvel Comics event is here to further explore that concept. Assembling the Avengers is always quite a task to take on, but imagine assembling all of the Avengers from across the multiverse.

That is exactly what we’re going to see as “Avengers Forever #1” kicks off this massive multiversal event It introduces a very interesting and fun concept loaded with all kinds of exciting characters. However, it also walks a tightrope, carrying a lot of weight with the infinite scope of the multiverse on its shoulders. 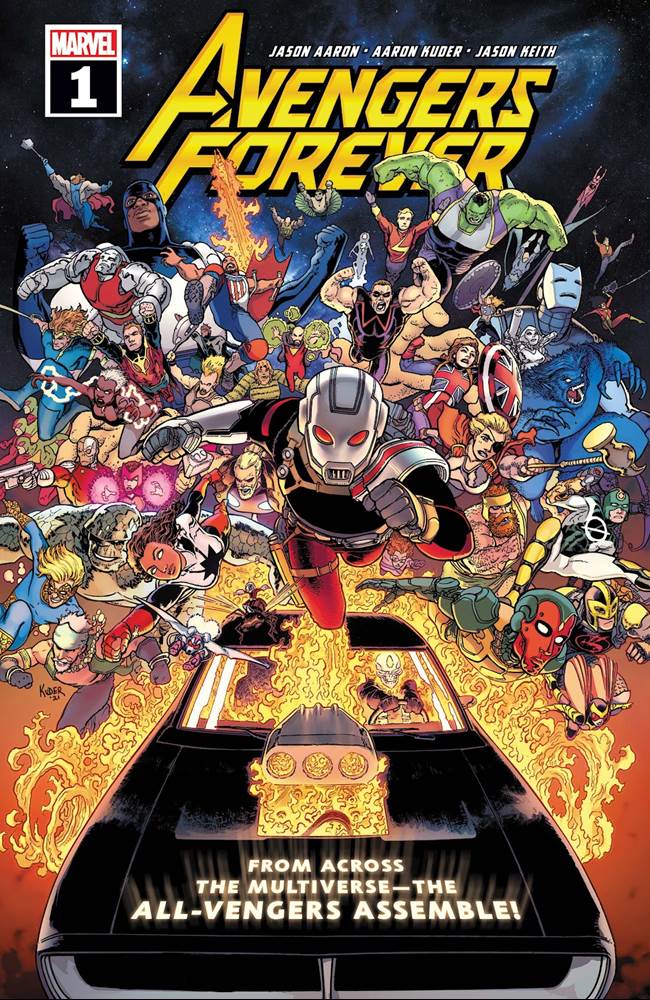 A new evil team ov villains has succeeded in removing the seeds of heroism from one universe and seem to be seeking to do the same in others. All hope is lost in this barren wasteland where Earth’s mightiest hero is Tony Stark, also known as the Invincible Ant-Man.

Meanwhile, the Ghostrider of our world has found himself in this new, lost universe and has taken it upon himself to try and save it. Aided by a Deathlok with an extensive knowledge of this realm, Ghostrider tries to save anyone he can. But he’s going to need some more help.

If these heroes, and anyone else they can find, can pull together, perhaps they can make hope more than just a four-letter word. The odds are stacked against them though and they’re going to need a lot of help. Perhaps even from outside of this universe. 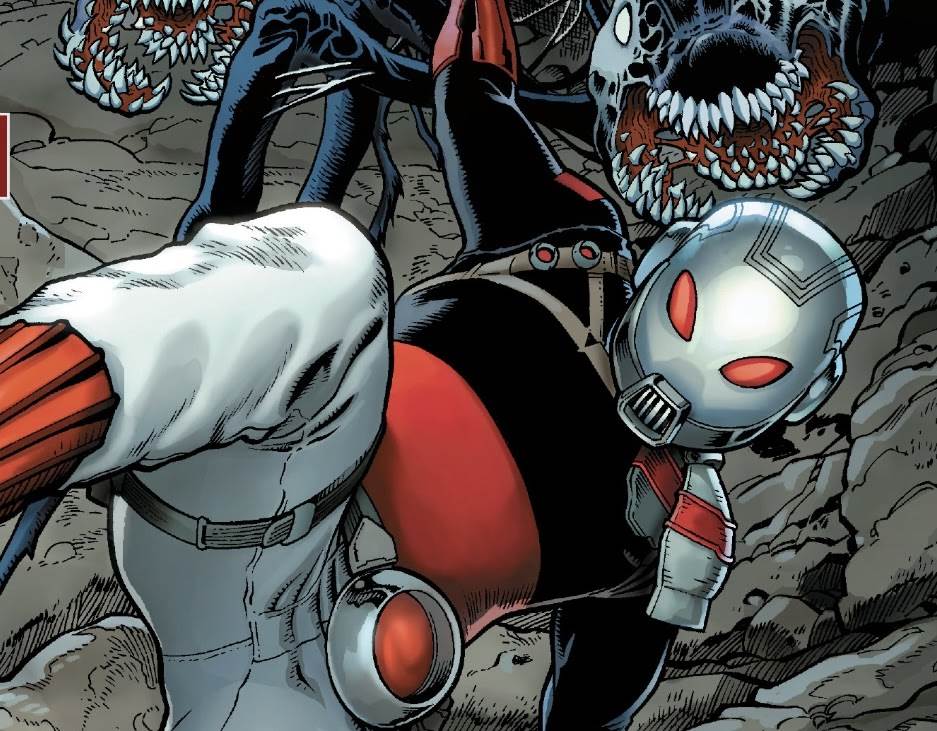 One thing this new comic event certainly does not lack is ambition. The opportunity for a fun and memorable story is absolutely there. We’ve seen Earth’s mightiest heroes assemble to take on a global threat countless times. We’ve even seen heroes from all over the universe come together to stop even bigger threats. But, short of Marvel’s What If…?, we’ve never seen a team of heroes from different universes come together quite like this.

That, of course, also creates the opportunity for some really cool crossover characters. Obviously, Tony Stark has become Ant-Man rather than Iron Man in this universe. We also get a look at the Black Skull, a mashup of Venom and the Red Skull. You can expect to see some very fun characters and some incredible art as a result. The danger of a story with this big a scope is that is could very easily collapse under its own weight. Trying to get an audience to connect to these new versions of characters is difficult when there are so many of them and so many other pieces to the story. It seems unlikely each of these characters will get enough time to really get their story across. We get enough from Tony Stark here but obviously the story is going to get much bigger, very quickly.

And it’s not just the characters that are the problem. The story itself can easily become too complicated as well. A good example of this from this first issue is the sort of stinger ending it closes with. We get a straightforward, exciting end to this issue that leaves fans excited. But then we also get a couple more pages that introduce other characters and seem to complicate things a great deal. If this story moves too far in that direction, it could very easily become messy. Still, “Avengers Forever #1” is absolutely worth picking up and could be a start to something great. 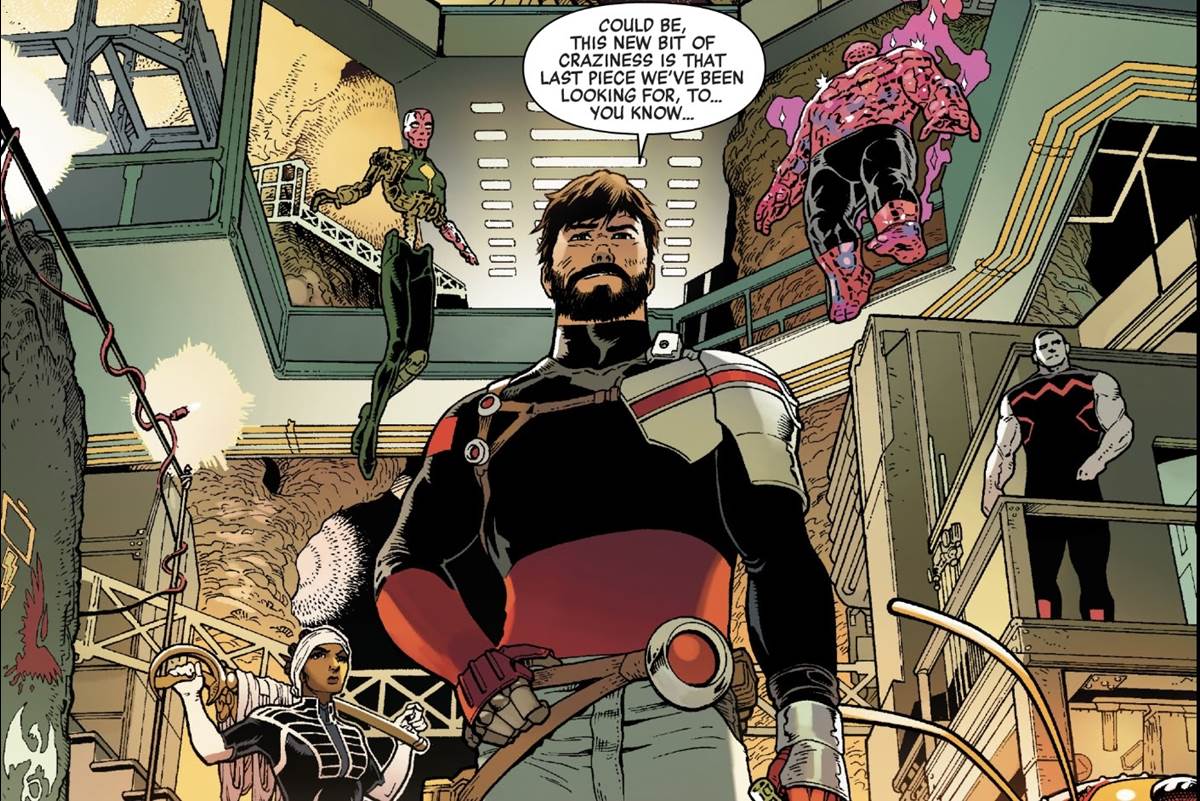 You can check out “Avengers Forever #1” now. For more on this week’s comics, check out today’s episode of Marvel Time: