Mystery Solved: “Hawkeye” Finale Reveals the Owner of the Watch, Changes What We Know About a Character

The season finale of Marvel’s Hawkeye debuted on Disney+ today and answered a lot of our questions. One of the biggest mysteries still looming in this series was the owner of the mysterious watch Maya was after. Well, this episode not only answered that question, but also changed what we thought we knew about a certain character. 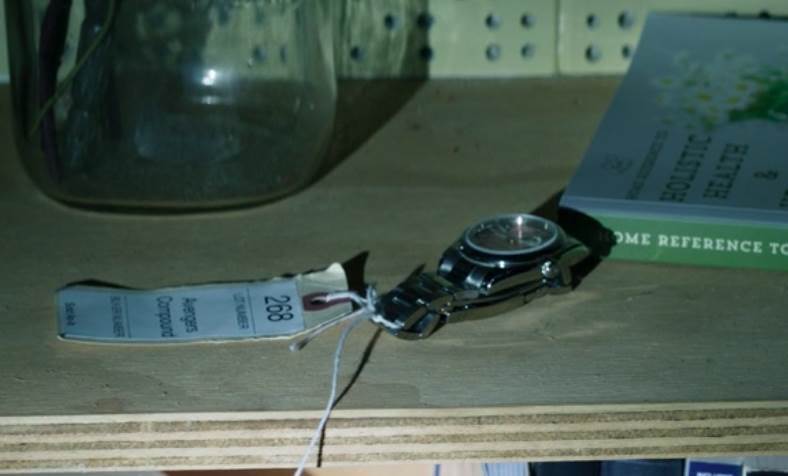 With so many other story arcs at play going into this finale, the mystery of the watch almost seemed like an afterthought. We had to find out what was going on between Eleanor and the Kingpin, see if Jack had gotten out of jail, learn if the LARPer ever got her bag back (which we never got an answer on, by the way). Luckily though, we did get an answer as to who the owner of this watch was. 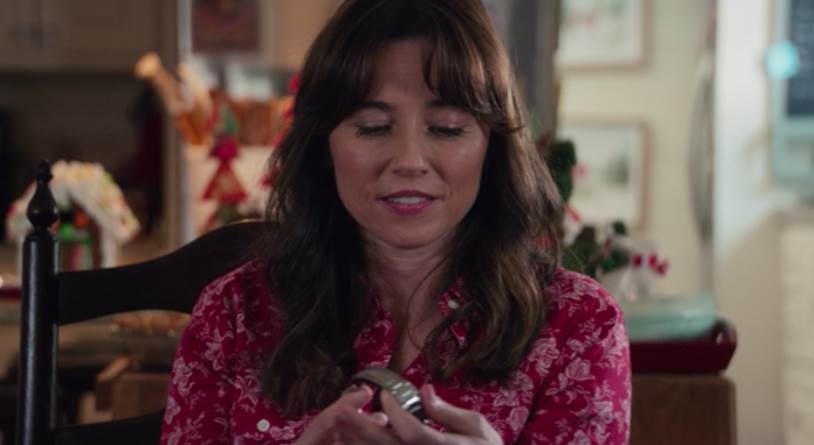 That’s right, after Clint arrives back home just in time for Christmas, he hands the watch over to his wife, Laura. And just for good measure, he tells her “might want to take better care of your stuff.” So, based on what Clint told us previously, we now know that Laura once worked with Clint and has been out of the game for a long time. However, When Laura takes a closer look at the watch, we learn some more details.

The back of the watch is branded with a S.H.I.E.L.D. logo, so we now know that Laura was an agent of some kind. More importantly though, we also see the number 19. So the big question now is, who exactly is S.H.I.E.L.D. Agent 19? 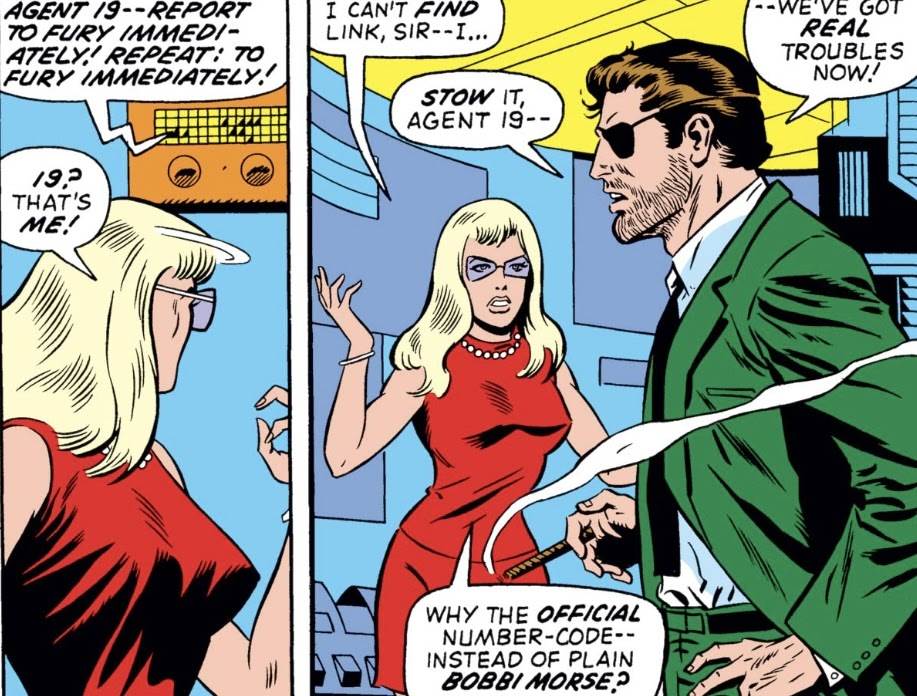 In the panels above from “Astonishing Tales #18,” we see the first reveal of the Agent 19 designation belonging to Bobbi Morse. Agent 19 would eventually also pick up the codename Mockingbird and become a superhero in her own right. She would also go on to work with Hawkeye in the West Coast Avengers and, well… And we’ve come full circle. Mockingbird, aka Agent 19, was Hawkeye’s wife in the comics. The concept of Laura being the MCU’s version of Mockingbird is one we’ve discussed on both the Zzzax of Life Podcast and Marvel Time. Interestingly, this likely means we will not be seeing Adrianne Palicki, who played the character in Marvel’s Agents of S.H.I.E.L.D., returning to reprise the role at any point. But then again, anything is possible with the existence of the multiverse.