“We just had a picture of a smiling boy and then a brutalized boy,” Marissa Jo Cerar said about the imagery that comes to them when they think about Emmett Till. The 14-year-old Black boy’s murder in 1955 was the catalyst for the modern Civil Rights Movement and Marissa, the writer, showrunner, and executive producer behind ABC’s Women of the Movement, wanted to change that by bringing his story to the screen. “I just wanted to do as much research as I possibly could, watch every interview, read every transcript, do everything I could to learn about who Emmett Till was, and do my best in putting that on the page and bringing it to life.” 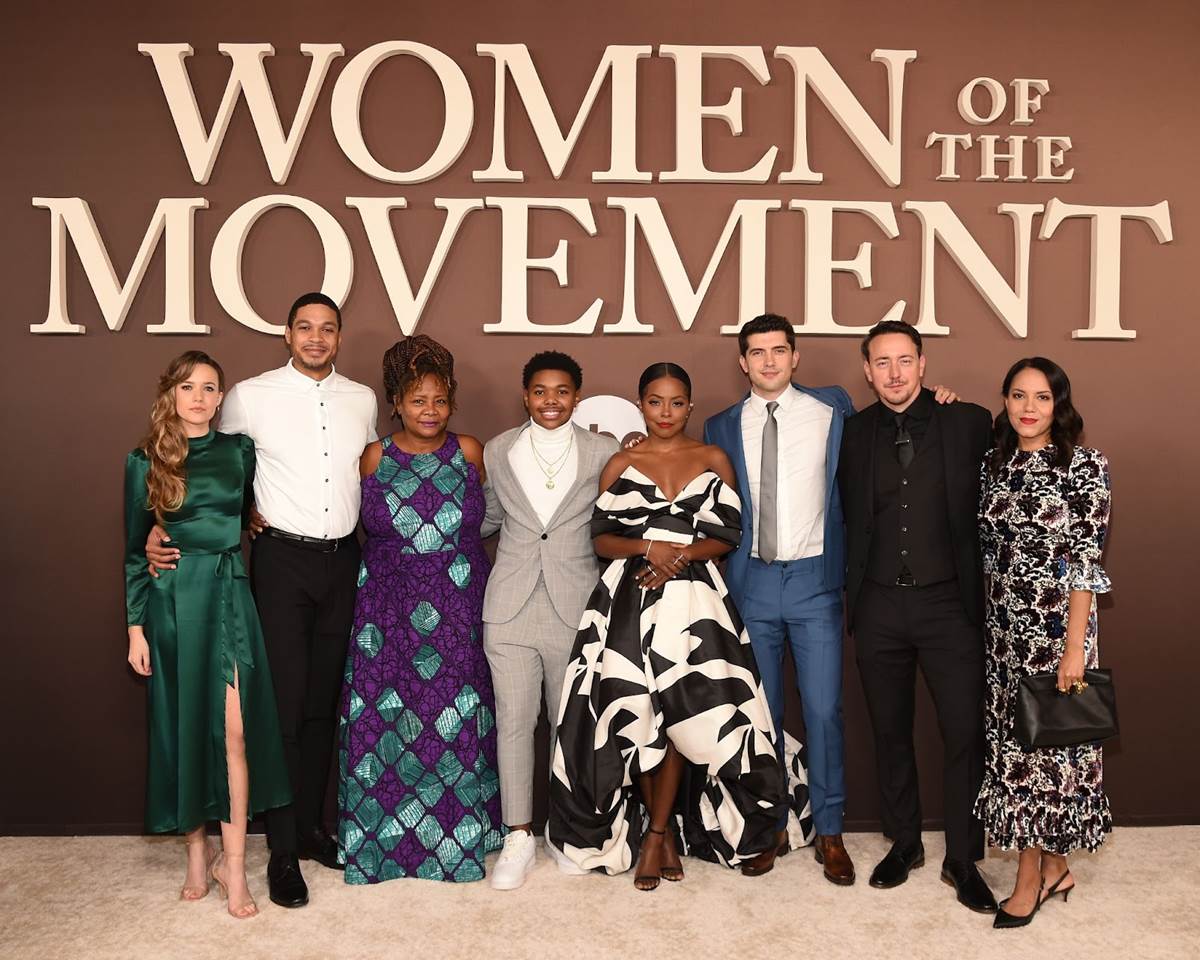 “I spent months, and then I had to set it aside and then say, ‘Okay, how do I turn this into a television series? How do I make it entertaining? How do I add levity?’,” Marissa continued about the development of the series during a recent press conference. “I didn't want this to feel so grim and overwhelming because it's about a woman fighting back. Mose Wright also fights back, and his story is so important to me. And learning the courage it took Mose Wright to walk into that courtroom, to keep his head up, and to point out the men who kidnapped his family member, I felt like it just all needed to be told and that that was, sort of, brushed to the side.”

The January 6th series premiere comes in the wake of several parallel events that have sparked recent rounds of protests and calls for societal change. “While I was writing the finale, it was the summer of George Floyd, and so it's still happening,” Marissa Jo Cerar explained. “The portrayal of young, Black boys and men is still the same, as victims, criminalizing victims. And, so, we just told the story, and the audience will come to their own conclusions; but unfortunately, we are still experiencing the same injustice and trauma.”

“In 1955, a young lady by the name of Mamie Till-Mobley sought justice for her son,” actor Glynn Turman said, who plays Mose Wright in the series, adding that she would’ve turned 100 this past November. “On November 24th, that same day, Ahmaud Arbery found justice. His mother found justice for her son finally. All of these many years later, justice was accomplished for her seeking justice for her son on the birthday of Mamie Till-Mobley. And there's some kind of poetic justice in that, but it just also lets you know how the more things change, the more they stay the same.”

Adrienne Warren plays the lead role in Women of the Movement, Mamie Till-Mobley. “There's something to be said about actually being in Mississippi shooting it and feeling the dirt that they felt under our feet, seeing and being in some of the buildings that they were in, feeling the ancestors with you, feeling the tension in the environment, in the air that is still there,” she shared. “Not much has changed since 1955, you can feel it. You can feel the gravity of that, which just takes everything that we are doing and elevates it in a way that makes this piece so unbelievably important because it's about education. This is about informing those who may not have known before so that we don't continue to perpetuate these cycles that we are doing, just hurting one another, which is hurting young people, which is hurting mothers, which is hurting humanity. We are hurting each other, and we are not seeing each other for who we really are, and there's something really to be said about being in Mississippi, doing it.”

“Being on location in both Tennessee and Mississippi, where we shot a lot of this stuff, a lot of the folks who were playing in our background and all of that were folks who were local to the area,” Ray Fisher added, who plays Gene Mobley in the series. Having extras on screen who were descendants of people who were so close to the story added an unexpected layer of emotions for the cast. “I think everybody understood that the story that we are there to tell is much bigger than any one of us, and, in fact, it might be bigger than all of us. And, so, I think it was really a rally, and that was a really inspiring thing to witness because you don't know what you are going to get into when you are going down to the deep South to tell a story that some people may not want told and telling it in a way that some people may not want it told. So, from my part, I can say that I was fortunate and felt blessed that we've had the sort of comradery that we did.”

Although Women of the Movement is only 6 episodes, it covers a lot of ground and Marissa Jo Cerar shared that she found her dream partners for the series. “I'm so proud that we were able to tell as much as we did,” she revealed about not having to sacrifice any of her vision of humanizing Emmett Till. “I could have just started with Emmett gets kidnapped and what happens next. I never wanted to do that, but I also never received any pressure to do that. So, I'm so grateful to ABC and to Kapital Entertainment that they just really let me tell the story the way I felt like it was supposed to be told, and that is humanity forward, family at the top. We have crime, but we come back to Mamie, we come back to Emmett, we come back to Mose, we come back to Alma, we come back to Gene. It always comes back to the family. So, I'm so grateful that I was able to tell the family story, the love story, and that I didn't lose any of that to service more of the crime and the trial.”

All 6 episodes of Women of the Movement will air across 3 consecutive Thursdays on ABC, beginning January 6th from 8:00 to 10:00 pm ET. Following each double-episode premiere will be a 3-part ABC News documentary series titled Let the World See about the legacy of the Till family. 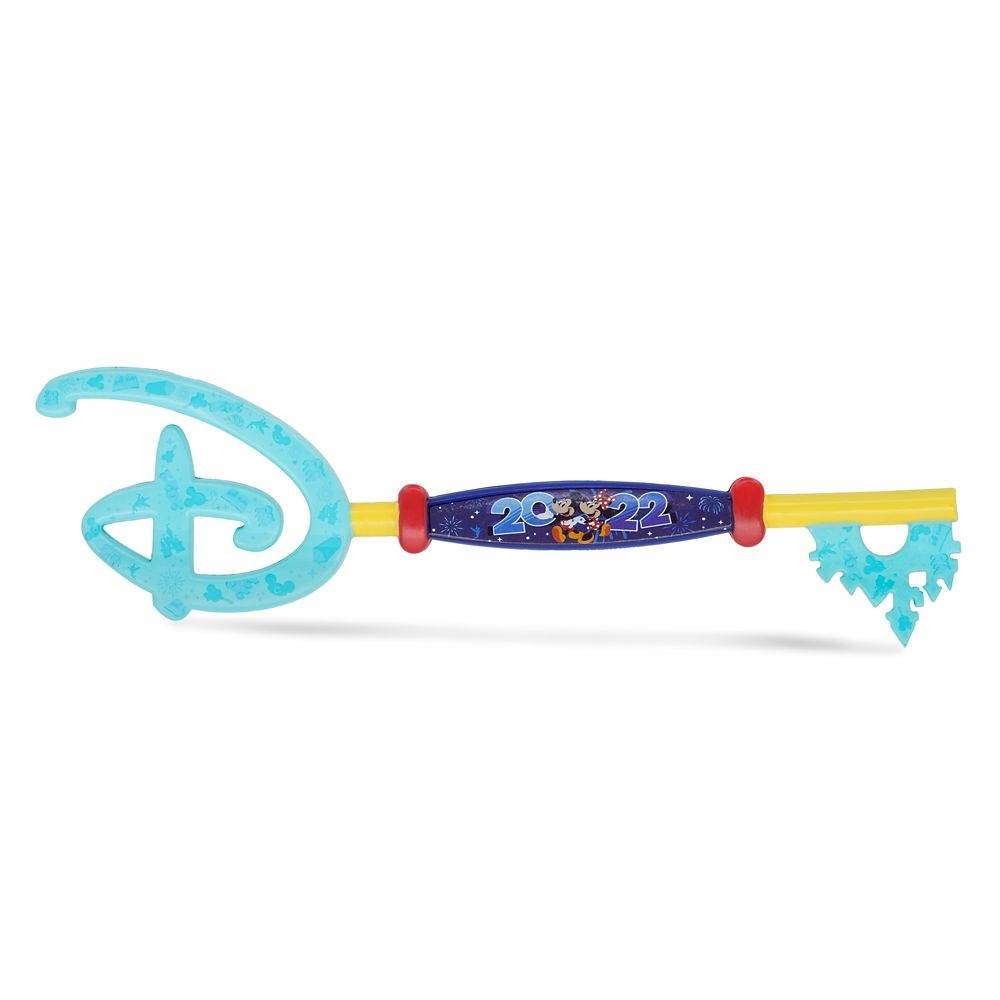