2021 has been quite a year. While, as a whole, it is one most people would certainly prefer to forget, there were a few bright spots over the course of the past 12 months upon which we would like to take some time to reflect. Disney still managed to give us some reasons to smile this year so we’ve compiled our list of the Top 10 greatest Disney moments of 2021.

After more than a year of closure, Disneyland Park and Disney California Adventure welcomed back guests on April 30th. While the parks operated much differently upon opening — and have only continued to evolve since then — this was an emotional event not only for guests but also for Cast Members who had been away for many months. Hopefully a closure of such length won’t ever be necessary again, making this a truly remarkable moment in time. 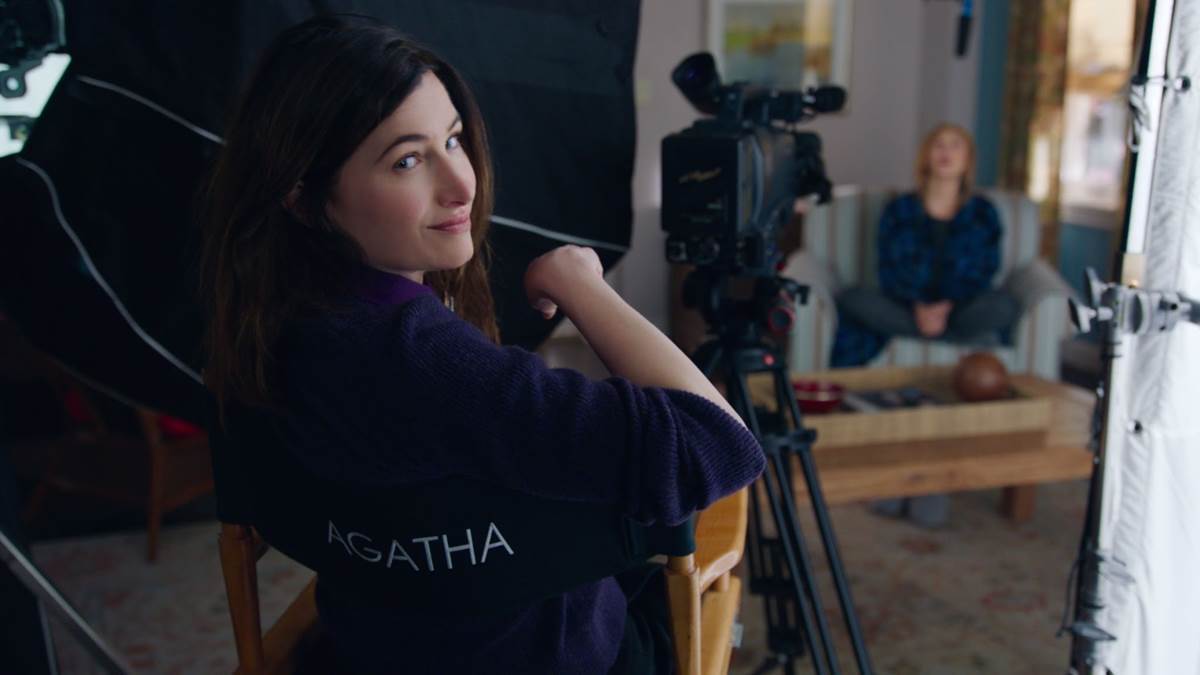 Marvel’s first Disney+ original series WandaVision created several buzzworthy moments that could have made this list (“She recast Pietro?”). However, the absolute bop that is “Agatha All Along” is perhaps the most enduring. Sure, savvy fans likely saw the reveal of neighbor Agnes being Agatha Harkness coming, but we doubt many expected that revelation to be accompanied by a Munsters-inspired theme song that also caught viewers up on how the character had been working behind the scenes. Cue the mash-ups, remixes, and awards that the song garnered — all of which proved that this tune was one of the best moments of the year.

For years, The Muppets have held a strange place in pop culture where they seemed to be beloved by just about everyone yet, whenever a project of theirs is released, it receives a rather tepid response. Given this dilemma, it’s always great to see The Walt Disney Company finding new ways to incorporate the gang — such as this year’s Muppets Haunted Mansion special of Disney+. Meanwhile, another great example of this was during Disneyland’s Merriest Nights hard ticket event, which saw the Muppets performing on an omnibus riding down Main Street USA. If there’s any disappointment here, it’s that few guests actually got to see this show given the limited nature of Merriest Nights (although each event was sold out). Still, hopefully this is a sign of more Muppets to come.

Walt Disney World’s 50th anniversary came with some hits and misses. This is especially true in the case of nightime entertainment as fans were pretty split (although the Twitter consensus definitely leans negative) on new shows such as Harmonious and Disney Enchantment. However, one new offering did seem to get a bit warmer reception: the Beacon of Light installment at Spaceship Earth. Incidentally, the new lighting package that powers these Beacons of Light performances are confirmed to be sticking around even after the 18-month golden anniversary celebration concludes, so hopefully Disney continues to evolve this offering to keep impressing guests.

Spider-Man: No Way Home Does All of the Things 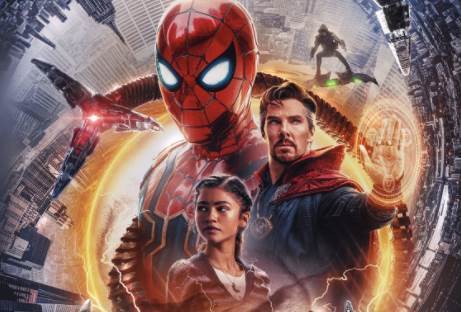 Heading back to the MCU, we simply can’t write a post about the top moments of 2021 without mentioning Spider-Man: No Way Home. Although the film itself is a Sony release and not a Disney one, the project has blasted to the top of the Marvel canon thanks to its game-changing story and (dare we saw) amazing box office. Picking a single moment from the film is a challenge as it manages to pack in so much fan service while telling a compelling tale. But, forced to pick, we’ll go with the portal reveal of two other Spider-Men cinephiles are surely familiar with. It only gets better from there but this moment will surely go down in MCU history.

Eternals Heads in One Direction 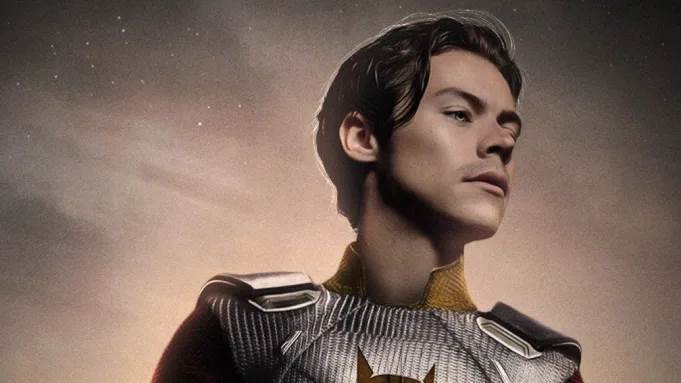 Get it? Anyway, while the Spider-Men appearances in No Way Home turned out to be much more than cameos, a much smaller appearance in another 2021 Marvel release garnered nearly as much buzz. Of all the actors fans may have expected to pop up in the MCU, Harry Styles was likely not on many people’s lists. Yet, judging by the screams generated by theatergoers upon the artist’s debut, his portrayal of Eros will be celebrated… once we know when he’ll appear again. 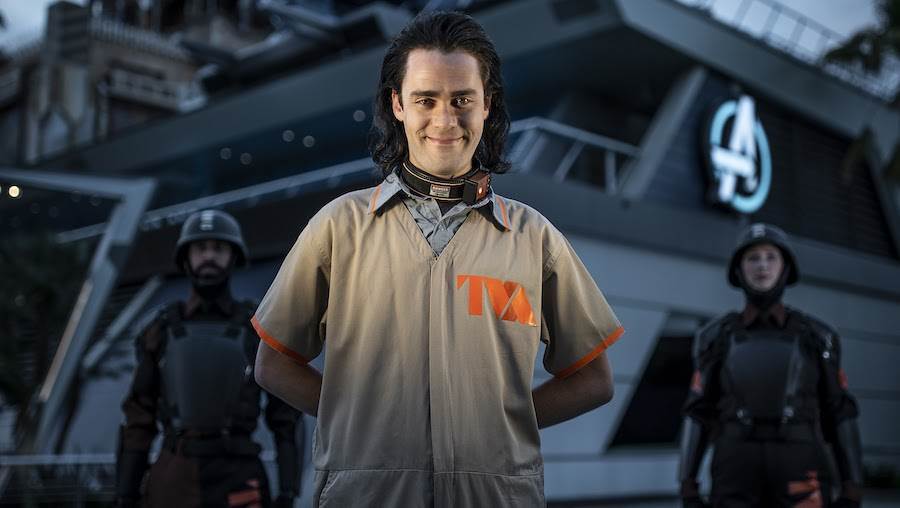 Since we’re picking specific moments and not on-going trends, we’d technically have to give this one to the debut of Variant Loki, which updated the character’s appearance at Avengers Campus to match what viewers were seeing on the Disney+ series Loki. Of course, that’s not the whole story though, as the character then continued to be updated on a near weekly basis along with the show. Similarly, as new MCU projects were released, the Campus saw new heroes coming out to greet fans, perform in the land’s stunt show, etc. Say what you will about the attractions and overall execution of Avengers Campus, but this ever-evolving element gives Disney and Marvel a fascinating palate with which to play as time goes on. 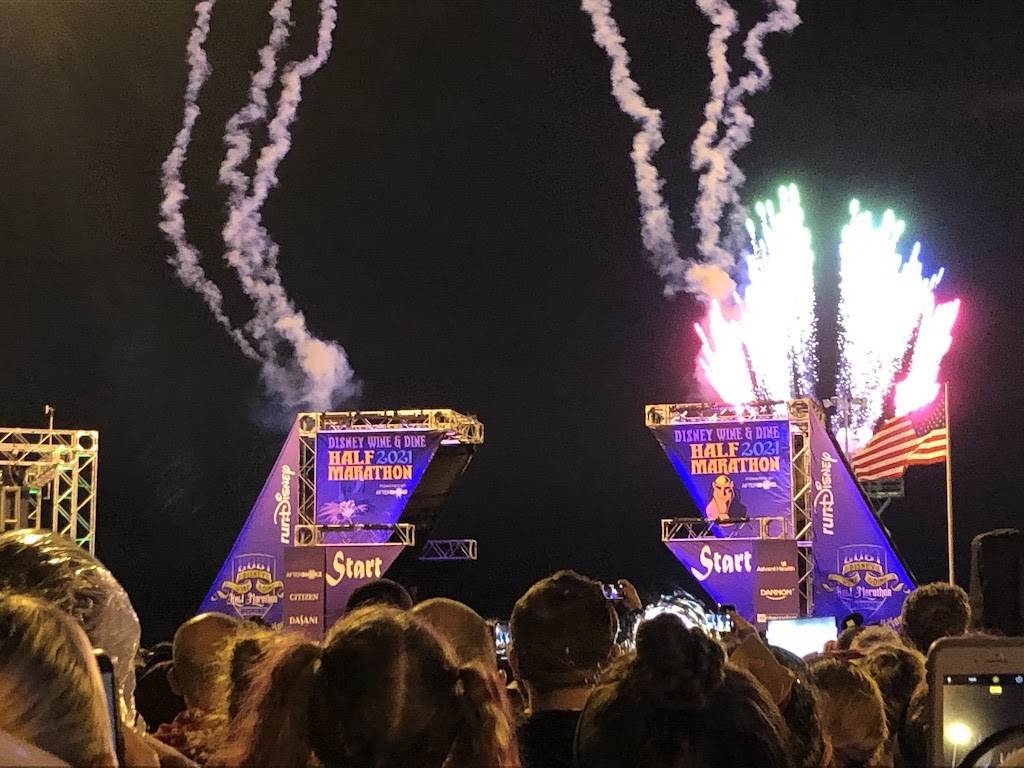 Obviously, 2021 brought about many “returns,” including fireworks, parades, and the aforementioned reopening of Disneyland. In this vein, runDisney in-person events also made a comeback this year as the Wine & Dine Half Marathon took place in November. This followed months of virtual-only races which, while still fun, lacked the full runDisney experience. With the new Springtime Surprise Weekend recently seeing several events selling out quickly, fans are clearly pumped to dash through the parks once again.

Yes, this list is getting very MCU-heavy — but it was a big year for Marvel after a quiet 2020! Following the success of WandaVision, Disney+ debuted The Falcon and the Winter Soldier. And while the series started off with Sam Wilson still holding onto the Falcon moniker, it ended with him embracing the title and role of Captain America. Of course, this move was expected, but that didn’t make it any less impactful. 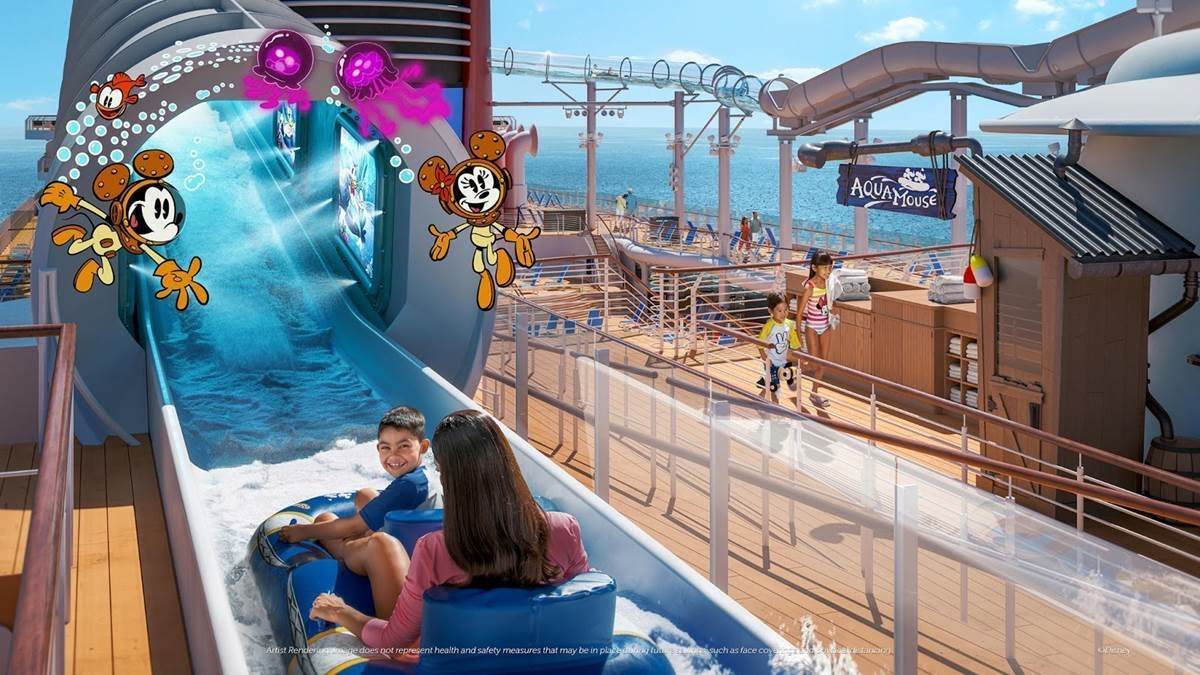 Finally, while the cruise industry is once again facing some hurdles at the moment, 2022 promises to be an exciting year for the Disney Cruise Line as the new Disney Wish is set for its maiden voyage this summer. Ahead of that, Disney produced a sneak peek at the ship’s offerings, which include a “dark ride at sea,” unique dining experiences themed to Star Wars and Marvel, plenty of fun kids and teens areas, and much more. It all adds up to what could potentially be the best Disney Cruise Line ship yet — and to think that there are still two more on the way after this!