Tags: ABC, Women of the Movement

ABC’s Women of the Movement tells the story of Mamie Till Mobley, the mother of Emmett Till, in one of the most prolific events in the civil rights movement in American history. This limited series tells her story and her fight for justice for her son. 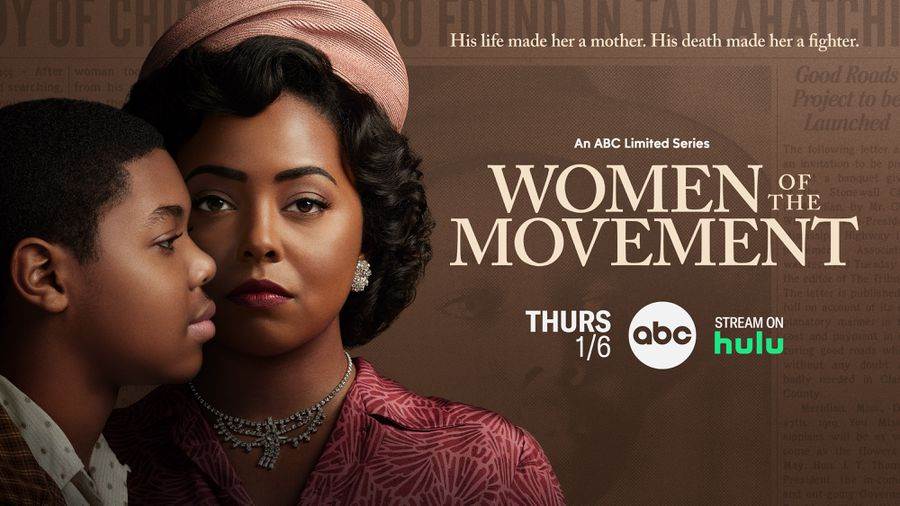 Emmett Till, for those who don’t know, was a 14 year old boy who was accused of allegedly flirting with a white woman in 1955 Mississippi. He was lynched and his body was thrown in the Tallahatchie River. Now, I won't go into the gruesome details of his death, but know that I place heavy emphasis on the word “gruesome.”

The six-episode series stands strong where it needs to. Adrienne Warren’s performance is fantastic! She does a phenomenal job at paying honor to Mamie Till Mobley. The first episode is filled with tense moments and, as the series goes on, it gets difficult to watch, which means the series did its job. Warren isn’t the only stand out performance. Ray Fisher (Justice League) shows us that he’s more than a superhero by flexing his acting chops. That being said, everyone tells this story extremely well and they all keep you engaged and pull you in and hold on tight until you the audience gets the justice that Mamie Till Mobley sought for her son.

This series is great and powerful! While I know this is a limited series, there are still so many other stories to tell, so I hope we get to see more. Watching this series won’t leave you happy and full of glee — and that’s the point. This is an important story in American history that everyone should educate themselves on. The strength and courage it took for Mamie Till Mobley to take on the things she did and go through the things she did is amazing, but nothing short of what any parent would do in the same situation. I commend ABC on making shows like this and The Wonder Years (2021) more from the black perspective and stories that need to be told. 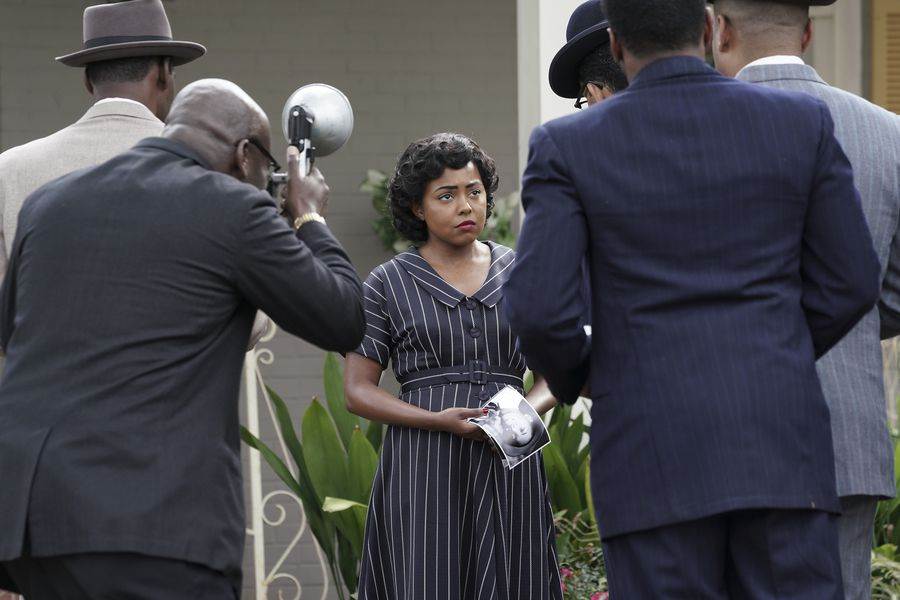 Women of the Movement premieres on ABC on January 6th.