The fourth phase of the Marvel Cinematic Universe is well underway at this point and pieces are in place for a lot of great stories to begin unfolding. However, coming off of the 10-year Infinity Saga and with Secret Invasion on the horizon, Marvel fans are wondering what other big comic stories will be adapted for the MCU. 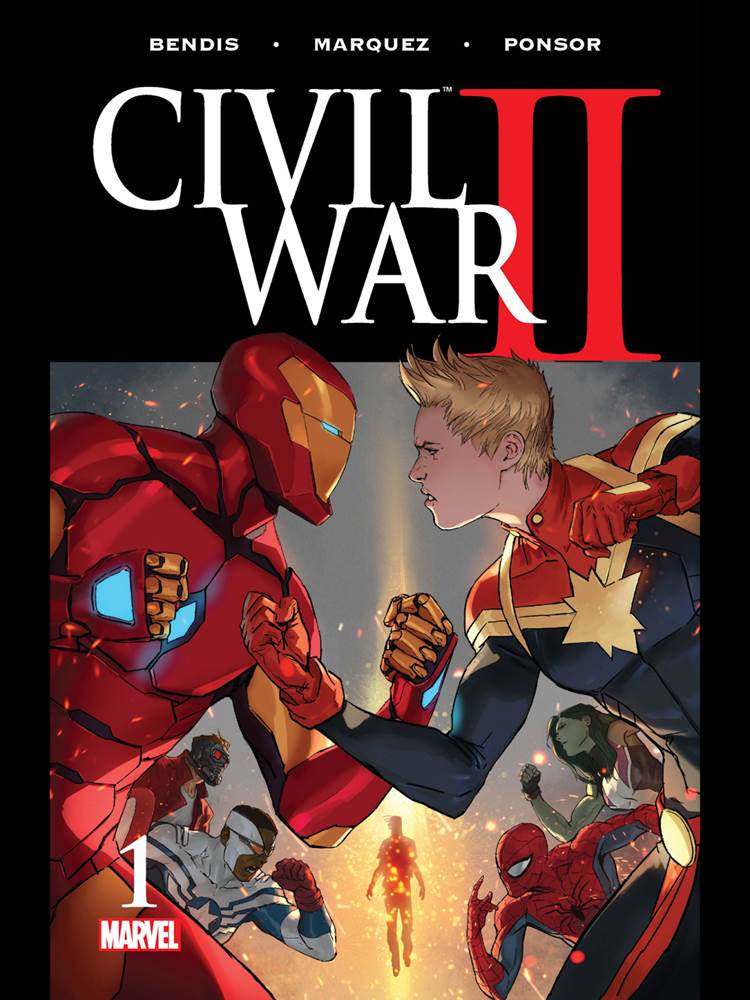 When a young Inhuman discovers his ability to see glimpses of the future, Captain Marvel decides to use that to their advantage. Unfortunately, things don’t work out and it leads to the death of an Avenger. Tony Stark, who never approved of the use of this power to stop events before they happened, decides to put a stop to this and we have our second super hero civil war. This would be a great way to allow a lot of the younger stars of the MCU to shine, though we would need a replacement for Tony Stark. Speaking of superheroes not seeing eye to eye, “Avengers vs. X-Men” is an epic story that could happen sooner than later. When the Avengers threaten to get involved with the impending return of the Phoenix, Cyclops and the X-Men oppose them. With the X-Men coming to the MCU soon, there would likely be a bit of contention between the two superhero groups. It will be interesting to see if they plan to use the Phoenix at all as the story has been done in films twice before (though never well). This could be a different way to go about it. “Secret Wars” is perhaps the story Marvel fans have been clamoring for the most. A powerful celestial being known as the Beyonder has summoned some of Earth’s greatest heroes and villains purely because he is fascinated by their struggles. Stranding them all on Battleworld, he leaves them with no choice but to play his game. This is a great way to get everyone’s favorite characters together and maybe even bring some old favorites back. 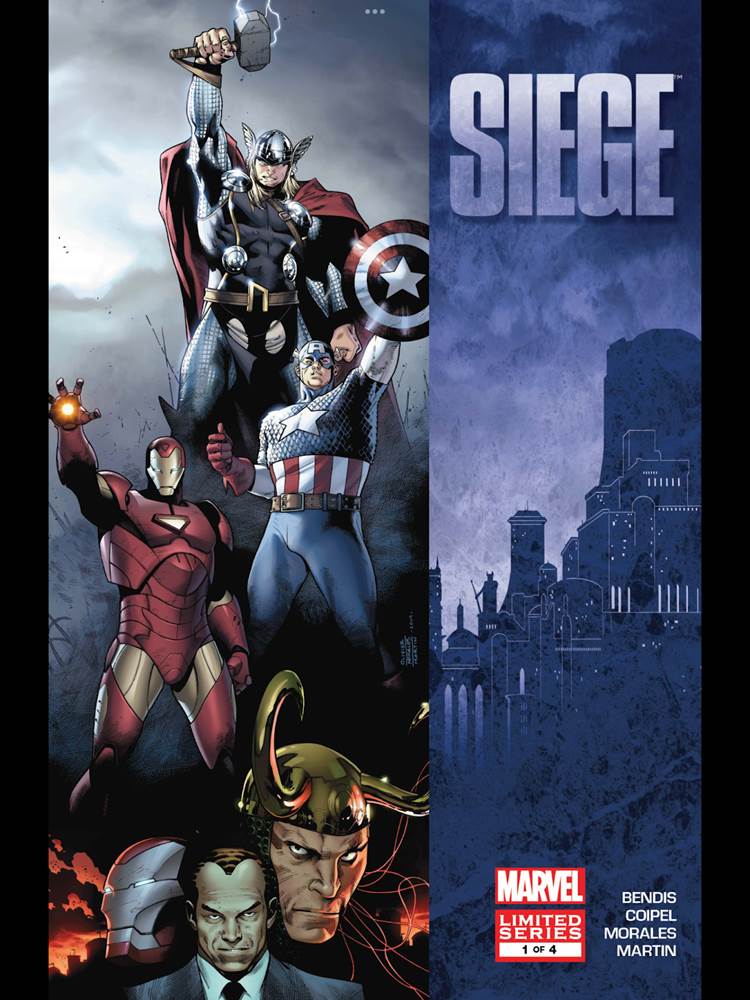 After the events of “Secret Invasion,” people needed someone they could trust to defend them. Naturally, they turned to… Norman Osborn. With the US government in the palm of his hand and his own team of Avengers in his command, Osborn became the most powerful man on Earth. That is, until he made enemies of Asgard, which was now hovering over the town of Broxton, Oklahoma. With Norman waging war against the gods, the heroes backed their old friends and took the opportunity to expose him for the villain he is. 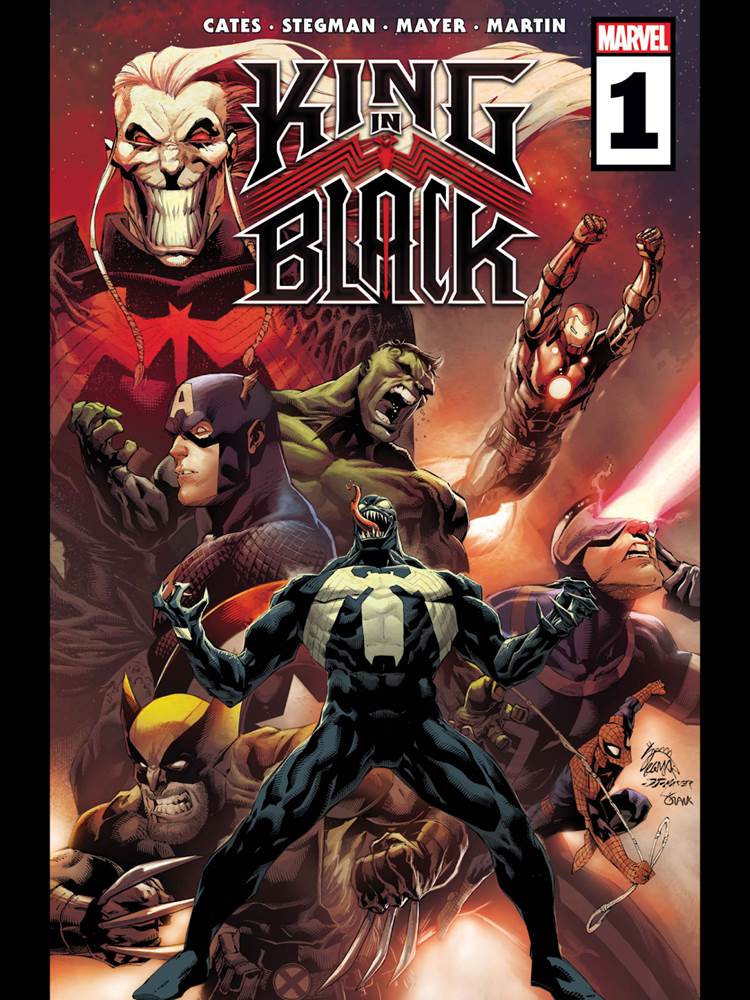 The key to a great crossover, Avengers-level event is a great villain. Enter: Knull. No misunderstood motives here. Knull just wants to eliminate all life and return the universe to eternal darkness. It doesn’t get any badder than that. The god of the symbiotes gave Earth’s Mightiest Heroes all they could handle and then some in this comic event and it would make for an epic on-screen experience. Of course, we would still be years off from this one, as Venom would first need to be properly introduced, but eventually, this could make for an epic couple of movies.

You can read about all five of these comic events, and so many more, in our Make Mine Marvel series.