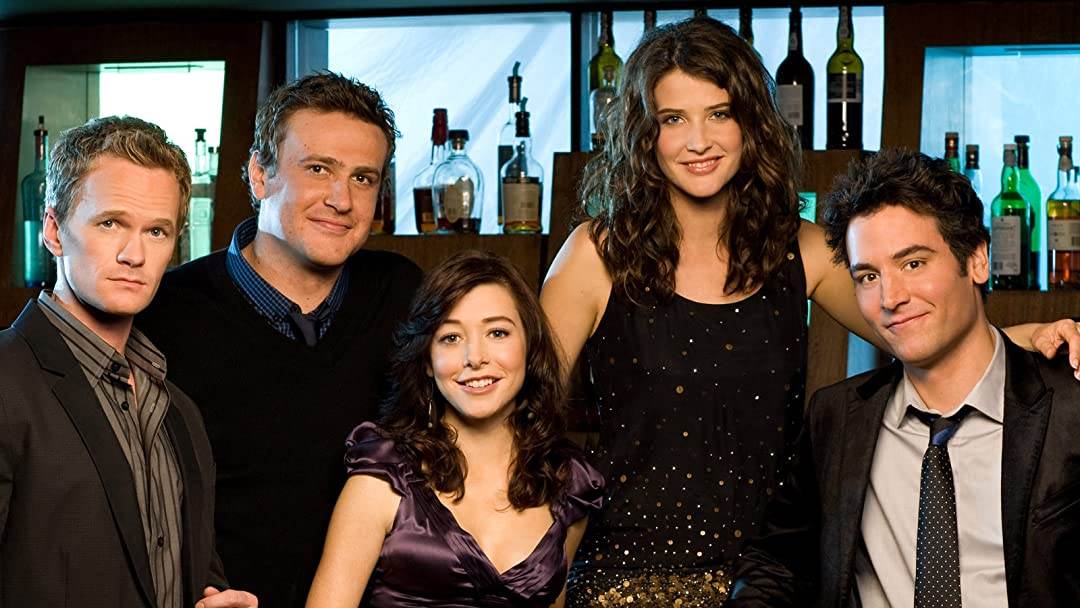 Warning: Spoilers are ahead.

This is the story about how Ted, (Josh Radnor), meets the mother of his future children. While the show lasted nine seasons on CBS, the central premise of the story helped maintain a primary focus throughout its 208 episodes.

At times, the story did stray a little, but overall, the central thesis of how Ted met the mother of his kids was the guiding light in the show. But there is far more to the story than just the mother. While everyone wondered for years who the mother would be, audiences were treated to the life of young professionals in New York City who were trying to make their way in the first part of the 21st Century.

Having watched the show from its broadcast premiere, it was relatively easy to see how the show would not and could not end with Ted saying, “and that is how I met your mother.” Sure, we would get to meet the mother Tracy (Cristin Milioti) but that wasn’t the whole story. The way Ted looks at Robin (Cobie Smulders) when they first meet at MacLaren’s Pub is a moment not to be forgotten. There had to be a reason for Ted to tell the story about meeting Tracy, and the natural reason is that Tracy has died, and Ted is looking back on those fond memories, grieving the loss of his wife, while trying to make sense of his future.

His relationship with Robin can’t be ignored either. With his son and daughter’s encouragement, the show ends with Ted standing on Robin’s doorstep many years into the future from their first date, looking to reconnect.

Josh Radnor is perfect as Ted Mosby. He brings to the screen the hopefulness of a thirty-year-old in 2005 who was searching for the girl of his dreams, which makes him likable and easy to connect with.

Cobie Smulders as Robin Scherbatsky couldn’t have been cast any better. She not only brings a fierce independence to the role of the network anchor, but her ability to blend well with the cast in a variety of situations makes Robin a key lynchpin connecting the group. In the last episode when we see Robin stray away from the group, you see how her absence affects them all. No matter the situation Cobie Smulders was placed in, she brought many laughs to the show.

Alyson Hannigan and Jason Segel as Lily Aldrin and Marshall Ericksen were perfectly cast. Their relationship is integral to the show. They are the married couple, who have their ups and downs, but inspire their best friend Ted to want the same. Marshall and Lily are ridiculous at times, but always lovable and are the people you would want to be friends with. Neil Patrick Harris as Barney Stinson is the wildcard in the group. Attaching himself to Ted one night at the bar and worming his way into the group friendship, Barney is a sexist, misogynist dinosaur of the past who is only looking for a good time and not a relationship. There are many things wrong with Barney’s outlook on life, but Harris makes Barney Stinson the friend that the group will shake their heads at but still love him for who he is. While Barney isn’t looking for a long-term relationship, nor can he manage one, he learns to try thanks to his friends. The love he does develop for his friends is the true love that he can manage.

How each member of the cast elevates the show and brings depths and layers to the characters throughout the years is incredible to watch. Radnor makes Ted likable for nine years because he brings an earnest and naïve quality to Ted that is what everyone hopes to be but rarely is in real life. Cobie Smulders makes Robin strong and independent who knows what she wants and lives her life based on her principles. Jason Segel and Alyson Hannigan make Marshall and Lily a wonderful couple who experience heartache, loss, and troubles that are very real in an everyday relationship, but somehow manage to work through it all and stay together. Having Bob Saget narrate the show as future Ted was a stroke of genius that could never be duplicated. Saget added insight and maturity to the older wiser Ted reflecting on his youth.

Josh Radnor, Cobie Smulders, Jason Segel, Alyson Hannigan, Neil Patrick Harris, and Cristin Milioti, who was the perfect fit as the future mother, are a once in a generational find in talent, chemistry, hilarity, and timing.

Where else would a show like this be set, except New York City, but the show always tried to tell a small intimate story of a group of friends living in the Big Apple. The characters defined the city and weren’t defined by the city. Beyond the usual highlights of seeing exterior shots of Manhattan, the key settings of the show like MacLaren’s Pub, Ted and Marshall’s Apartment, the roof of their apartment, and Barney’s Office, are the common places that provide a window into the life of these New Yorkers.

What How I Met Your Mother did so well was to take such a large city like New York and condense it down to small settings that feel homely and personable. Amongst the millions of city residents, never once did viewers feel like they were in a big city, because MacLaren’s felt like any local bar. Marshall and Ted’s apartment seemed real and like my apartment at the time.

There are so many ongoing jokes throughout the series that every time I rewatch the show (and this has been multiple times) I am surprised by how I missed many gags on the first or second viewing. The fact that the entire show revolves around Ted telling the story of how he met the mother of his children is something that few sitcoms have, a central story arc that is pivotal to the entire series.

Watching the many guest stars, from Britney Spears, Katy Perry, and Regis Philbin pop up along the way is a delight that still brings the laughs. Rewatching the series will also allow you to notice things in the background, like the time Conan O’Brien appeared in the background of MacLaren’s Pub as an extra at the bar. 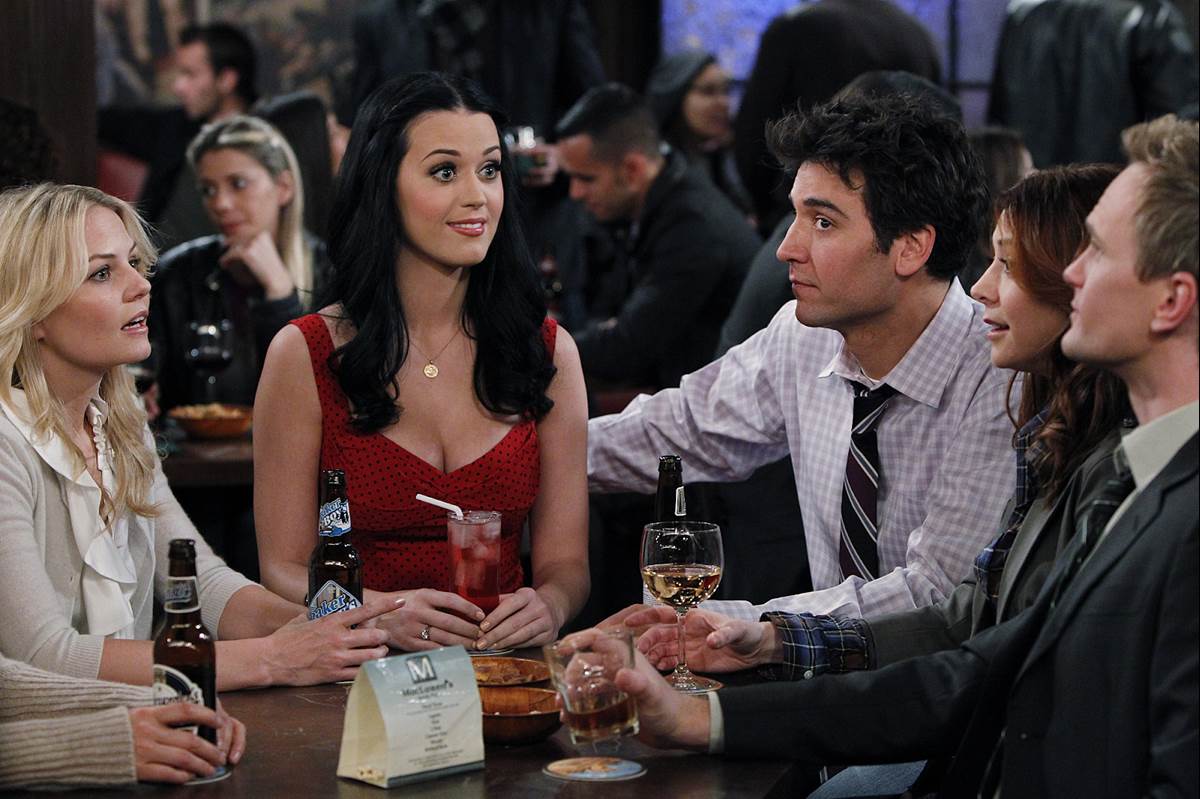 How I Met Your Mother goes for a big concept as the hook, and each episode in the series has you looking for clues to the identity of the mother. Rewatching the series allows you to spot the clues that were in plain sight.

Every successful long lasting television show has some impact on pop culture. How I Met Your Mother is no different. From the concept of the series and the characters themselves, the show has contributed in many ways to the zeitgeist of pop culture.

Running gags like Barney’s playbook and bro code were turned into best selling books that were on sale everywhere during the initial run of the show. Taking two long lasting jokes and branching out into successful books is the peak of pop culture success.

Barney’s need to be high fived for everything brought a resurgence of high fives. My wife only allows me unlimited high fives on my birthday because I abused the privilege early on during the first run of the series.

The fact that viewers are also introduced to the concept of a slap bet, suiting up, every single possible rule or law invented on show (including the nothing good happens after 2 a.m. rule), will dominate future conversations for many years to come. Not to mention using the term ‘legen-wait for it-dary prior to announcing something big to your friends, How I Met Your Mother left a lasting impact. 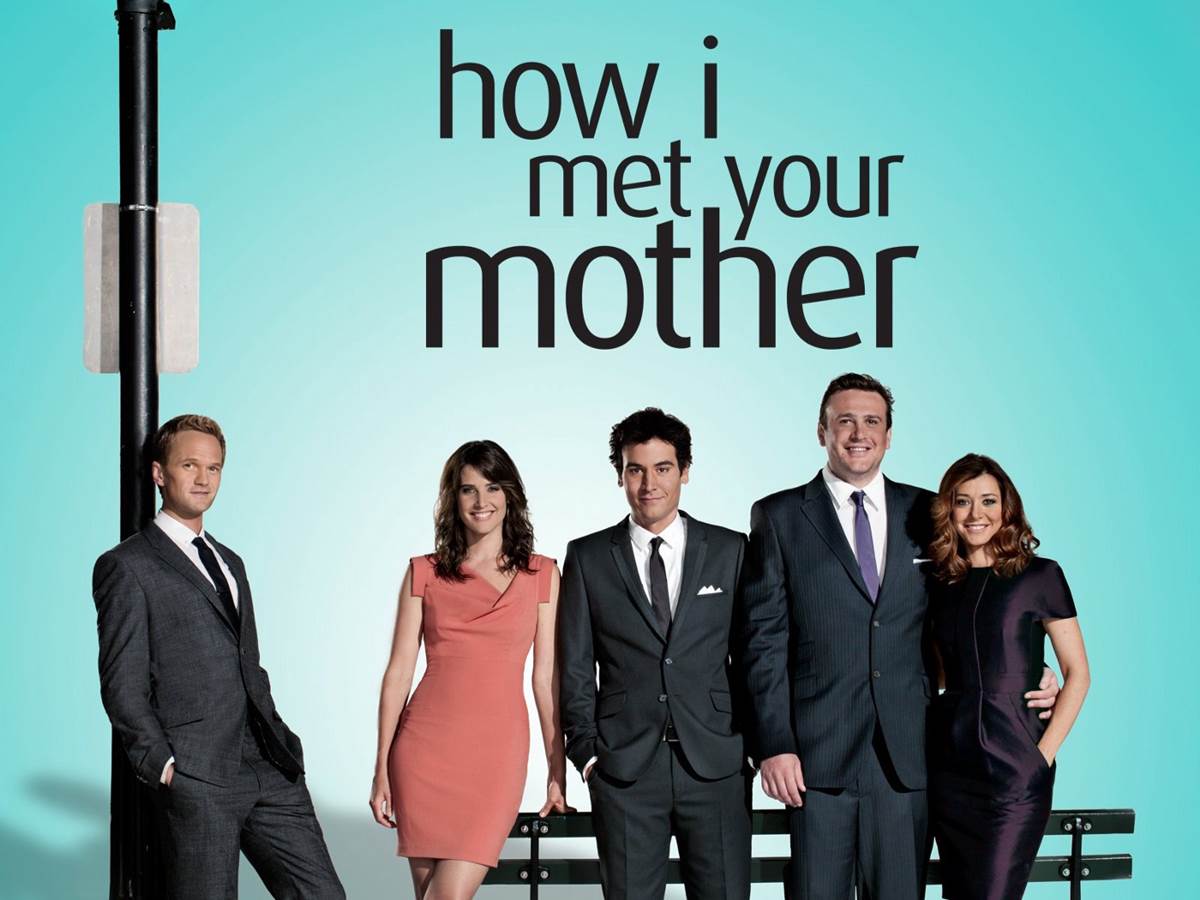 How I Met Your Mother was a show my wife and I discovered prior to having kids, and the struggles that each of the characters faced didn’t seem far fetched to us. While played for laughs, the narrative of the show seems real, human, and embraceable.

While many reviewers found the ending to the series a letdown, to me it was perfect, because that is what I expected from season one. Now looking back seventeen years since first watching the pilot episode, I feel like older Ted looking back on the many good days of my 20’s and 30’s and smiling at all those memories.