We have reached the Elite 8 of our Mouse Madness tournament and it continues today. This year, in celebration of the 50th anniversary of Walt Disney World, we are attempting to determine the very best Walt Disney World Resort hotel. Through some careful planning and even our first ever play-in game, we have narrowed the field down to 16 hotels and two of them will square off each day until we have our champion. 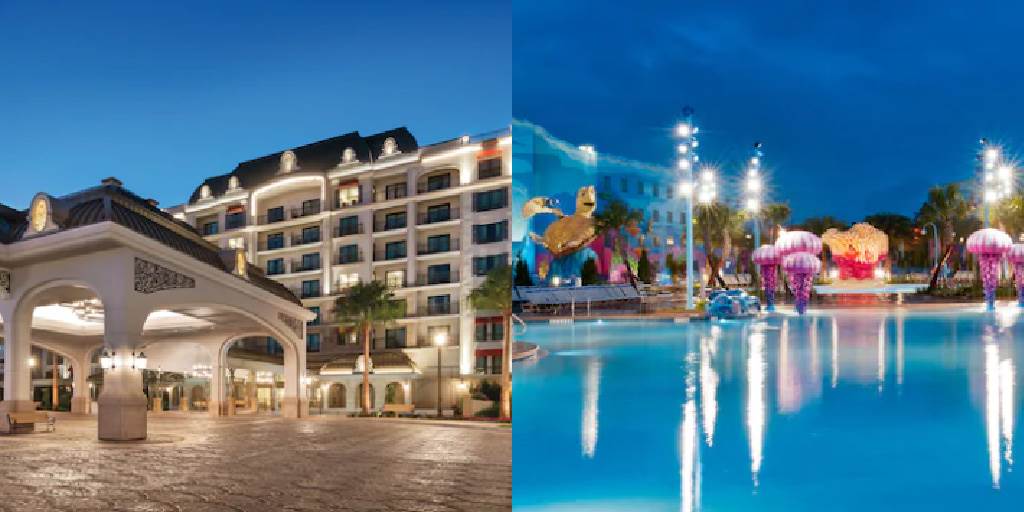 Before we move on to today’s matchup, let’s take a look at our last result. In the most one-sided matchup to this point in the tournament, Animal Kingdom Lodge absolutely dominated Coronado Springs, capturing nearly 87% of the vote. After two very strong wins, Animal Kingdom Lodge may have emerged as a favorite to win this tournament.

In the finals of the Hollywood Studios region, the top-seeded Riviera will take on the second-seeded Art of Animation. Of all the top seeds, I have thought Riviera would be the most vulnerable because not as many guests have gotten the chance to experience it just yet. Combine that with the love a lot of Disney fans have for Art of Animation and we have a very interesting matchup on our hands here.

Our next Mouse Madness matchup is here! Riviera is going up against Art of Animation. Which #WaltDisneyWorld Resort hotel do you think should move on?https://t.co/lgeObbcfaL 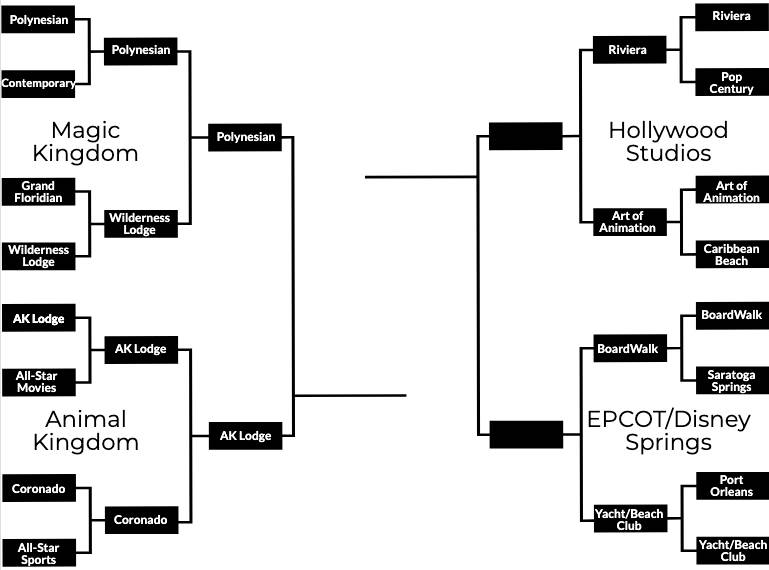