WonderCon attendees were the first to see footage from The Quest, a Disney+ hybrid series that combines scripted elements with a reality competition in a fantasy setting. Originally an ABC series that ran for one season in 2014, the Disney+ reboot shifts its focus from adult contestants to teenagers, but the premise is still the same. Eight contestants enter a fantasy realm in need of saving, interacting with the world and its inhabitants to become heroes. On hand at WonderCon were the creative team, who not only debuted the trailer and showed some footage from the premiere, but also talked about building the wondrous world on the show. 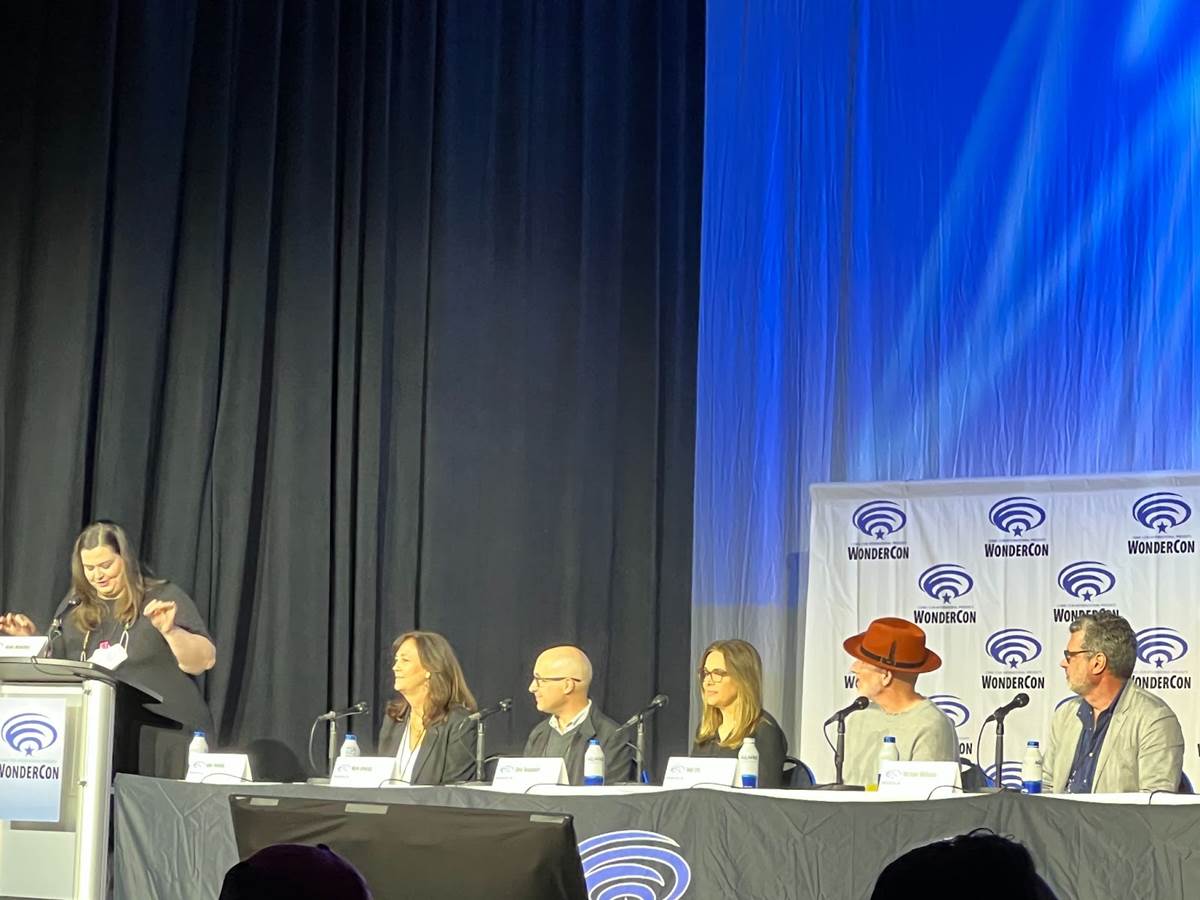 The origins of The Quest can be traced back to the early 2000s when producers Mark Ordesky and Jane Fleming were working with Peter Jackson on The Lord of the Rings trilogy, watching the cast go through training to ride horses and fight with medieval weapons. The consensus was that they all had a lot of fun doing it and it sparked an idea that would prove fruitful years later when they formed their production company Court Five. Out of a desire to take the fantasy genre forward in a new direction, The Quest was born.

Michael Williams and Rob Eric from Scout Production Inc., who have also served as executive producers on both iterations of Queer Eye, talked about the location for the new series. The original was filmed in Austria and that was the plan for the Disney+ version, but the global pandemic had other plans. Luckily, they found an authentic castle in California called Castello di Amorosa, a winery in Calistoga that serves as the center of Everealm. Located in Napa County, the surrounding forests were damaged in the 2019 fires, which actually added a unique visual aesthetic to the show. An immersive environment allowed the contestants to be fully present in the world, with scripted actors helping to move the story along. 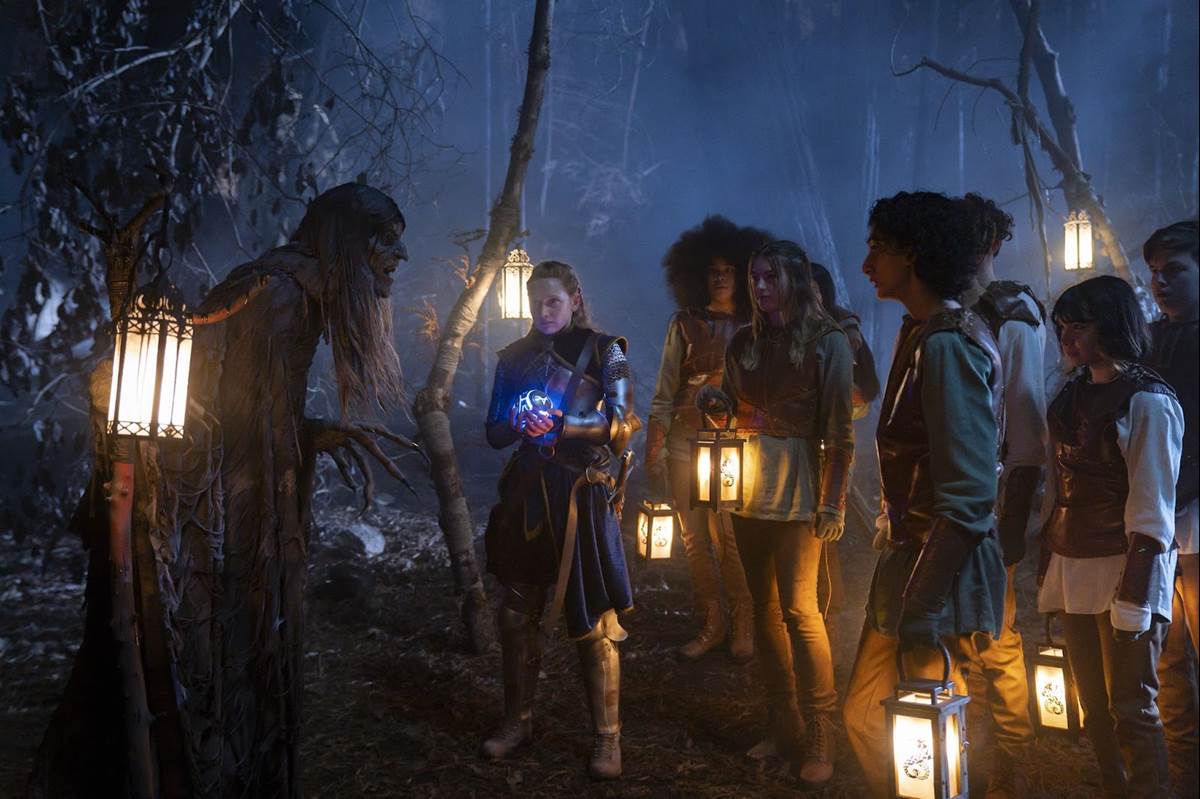 Helping to add excitement to each competition is Elise Doganieri from New Media Collective, who has worked on every season of The Amazing Race. Like the best Disney projects, she explained that the story comes first, which then inspires the challenges. The storytelling even extends to the contestants, who are called Paladins in Everworld. The realm includes all manner of magical creatures and beasts, created by the artists at Spectral Motion, whose work includes films like X-Men: First Class and theme parks, including the stuntronics Spider-Man in Avengers Campus.

It was not lost on the panelists that this conversation was happening just a stone’s throw away from the Disneyland Resort, a place where the fantastical becomes real. That was ultimately the goal of The Quest but in the new non-elimination series for Disney+, the unexpected surprise was seeing the way the paladins transformed through their experiences on the show. It’s the kind of show that offers a little something for every member of the family, with a goal to reach an all-ages audience. All of the executive producers on the panel were united in their own pursuit of creating a show that could inspire viewers with The Quest.

All eight episodes of The Quest will stream exclusively on Disney+ on May 11th.