For many years, the Disney Vacation Club had the “Disney’s Best Kept Secret” — but that time has come and gone. Now, if you don’t know what DVC is, you have not been to a Disney Park in far too many years. Just to cover all the bases, if you are not familiar with Disney Vacation Club, you can check out their site before going any further and for those of you who are this is not a pitch for you to join but a look at one of the many many benefits of membership. We were invited out to the last of three nights of the EPCOT Moonlight Magic event to join in the fun. 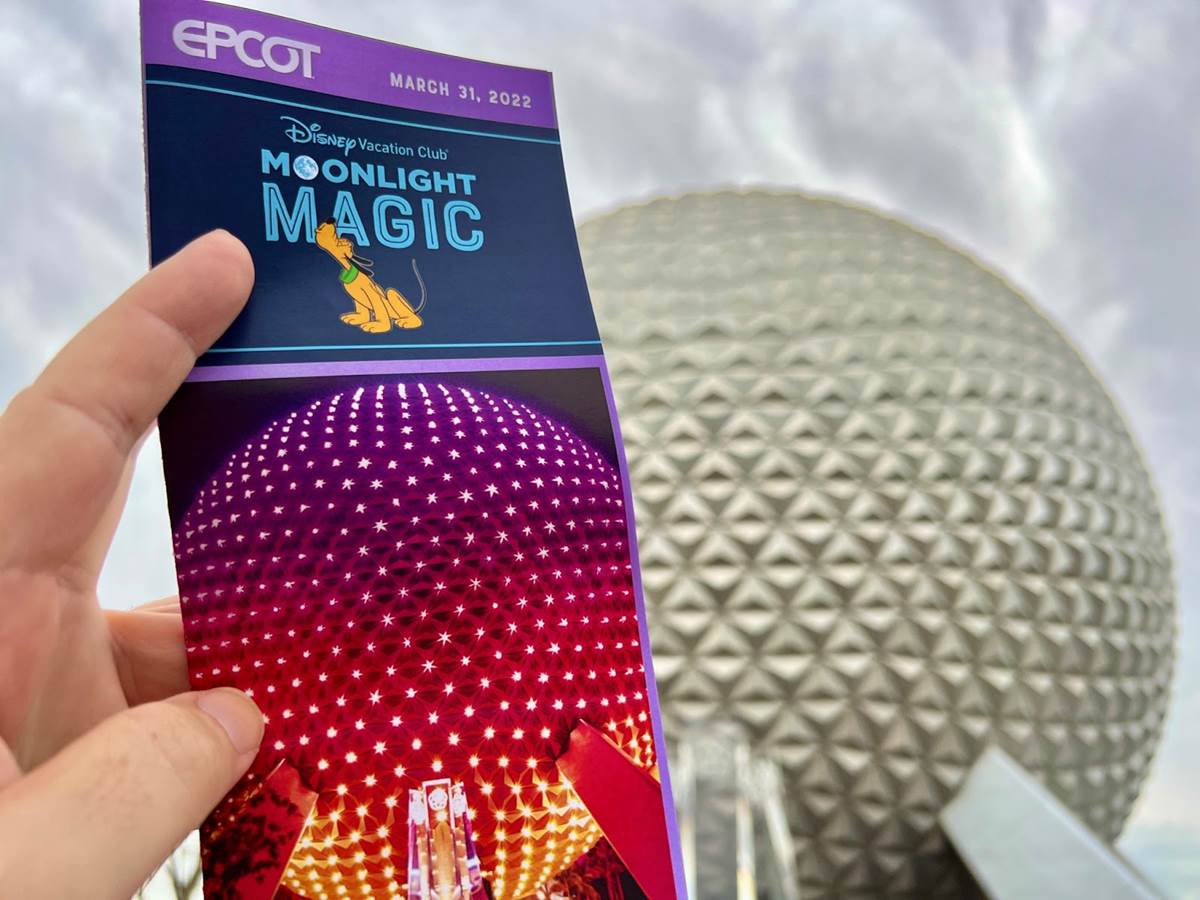 Throughout a normal year DVC will host Moonlight Magic events at different parks of Walt Disney World including Typhoon Lagoon in the past that only members and their guests are able to attend. For this event, members pre registered (limited space available) and were invited into the park in the early evening to spend the rest of the day enjoying the EPCOT International Flower & Garden Festival before the big members-only fun. 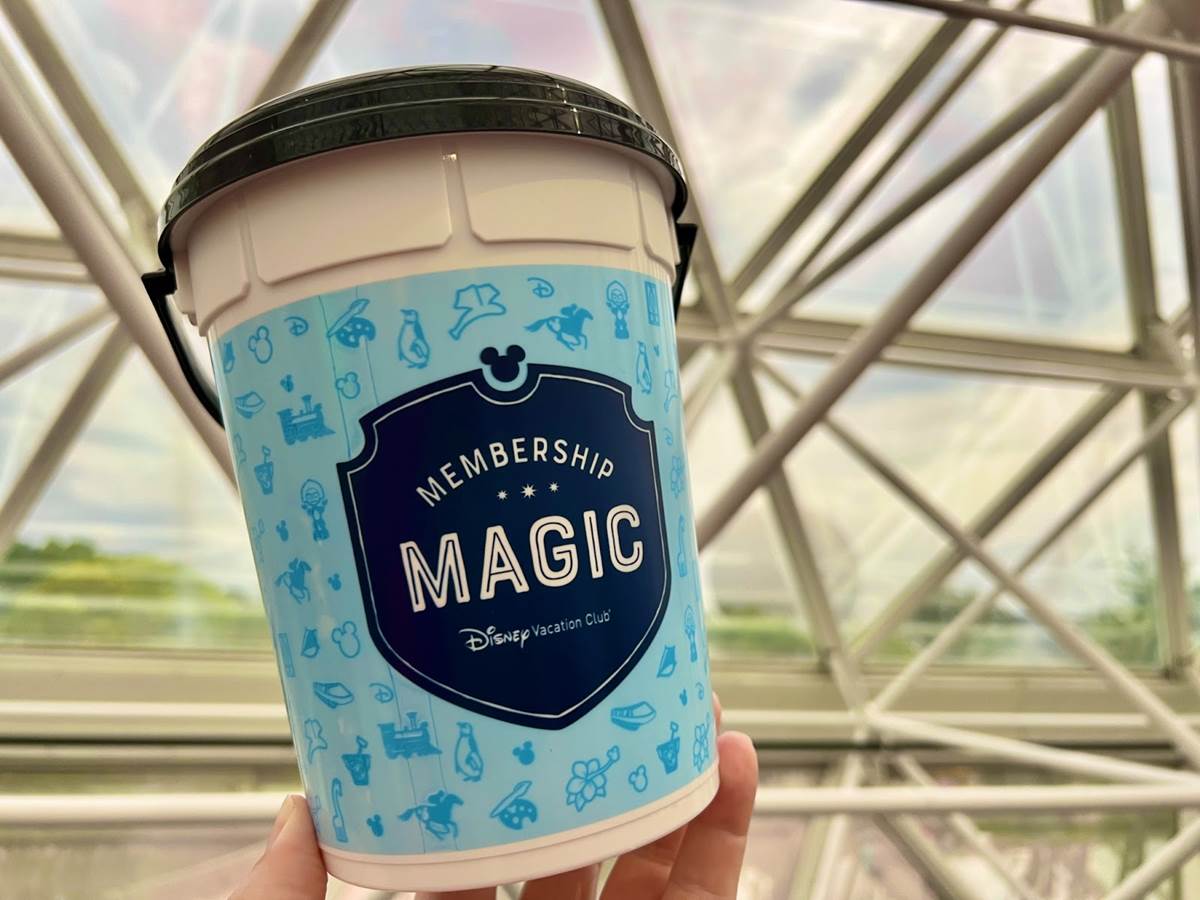 Guests were each given three complimentary Delectable Delight vouchers which could be used for a variety of sweet and savory snacks at multiple locations throughout the park including one that could be exchanged for the exclusive Membership Magic popcorn bucket. This is a great benefit because not only could the vouchers be used to sample some of the amazing items available during the festival but the popcorn bucket is one that is refillable during regular visits for a small price. 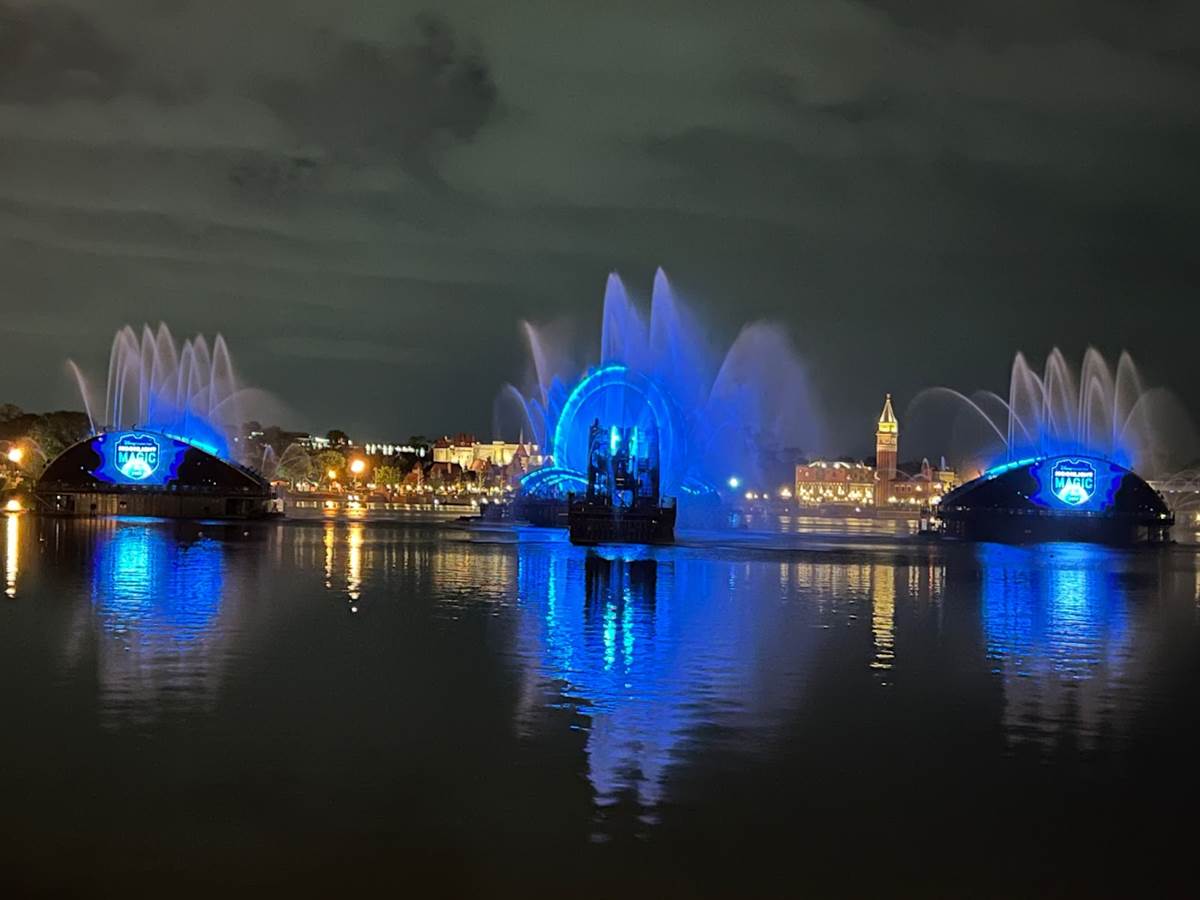 Of course, the real fun of the event started once the regular park guests had left and many of the attractions, including Remy’s Ratatouille Adventure, were open only for members at the event. Now as Disney Vacation Club members most guests have been on all the attractions because they can stay in the magic, so for those guests the real excitement of the Moonlight Magic are the characters. For the EPCOT event, the villains came out to play including some I hadn’t seen in many many years! 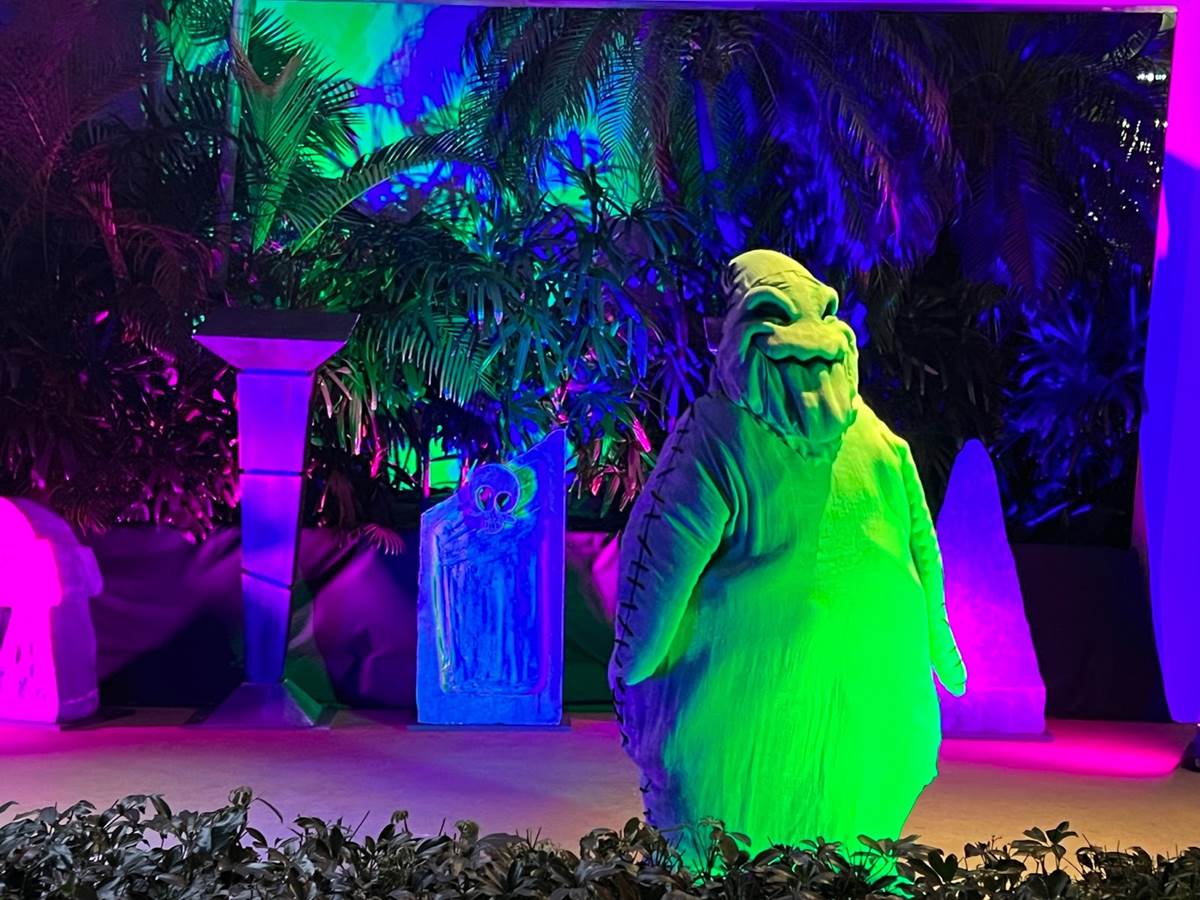 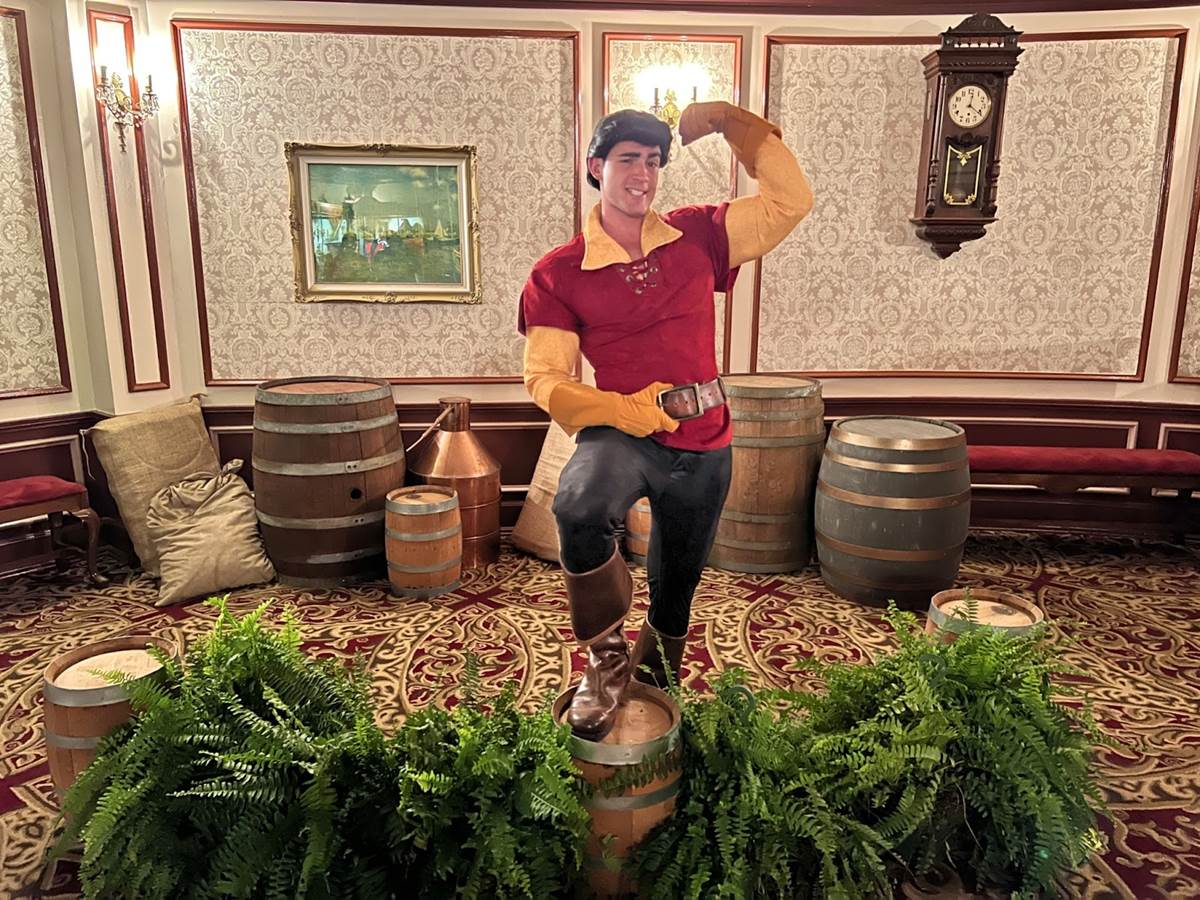 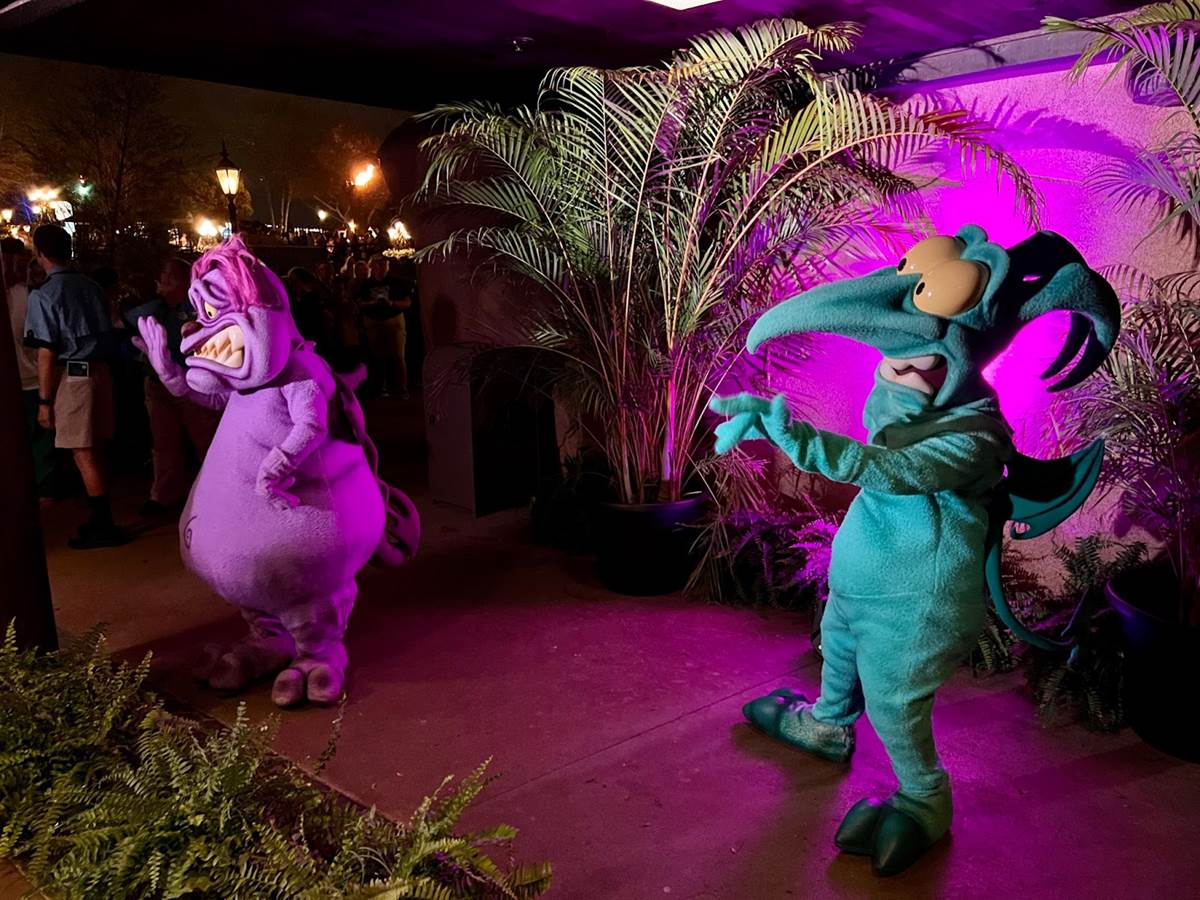 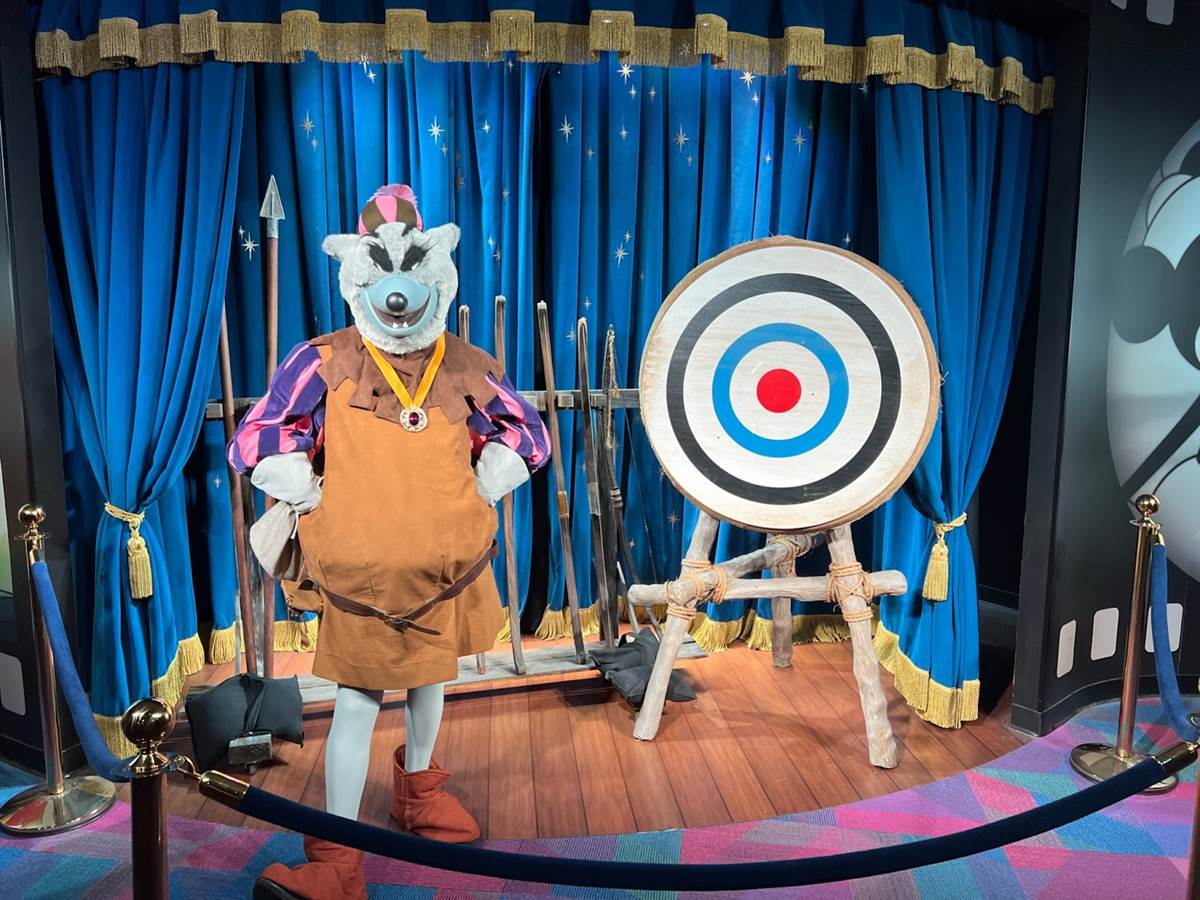 In all we were able to see 15 different characters while enjoying an exclusive soundtrack by some of the best DJs on Disney property… Oh, and did I mention all the Mickey Premium Ice Cream Bars we could eat? This was not my first Moonlight Magic and it certainly won’t be my last because these are such a blast. 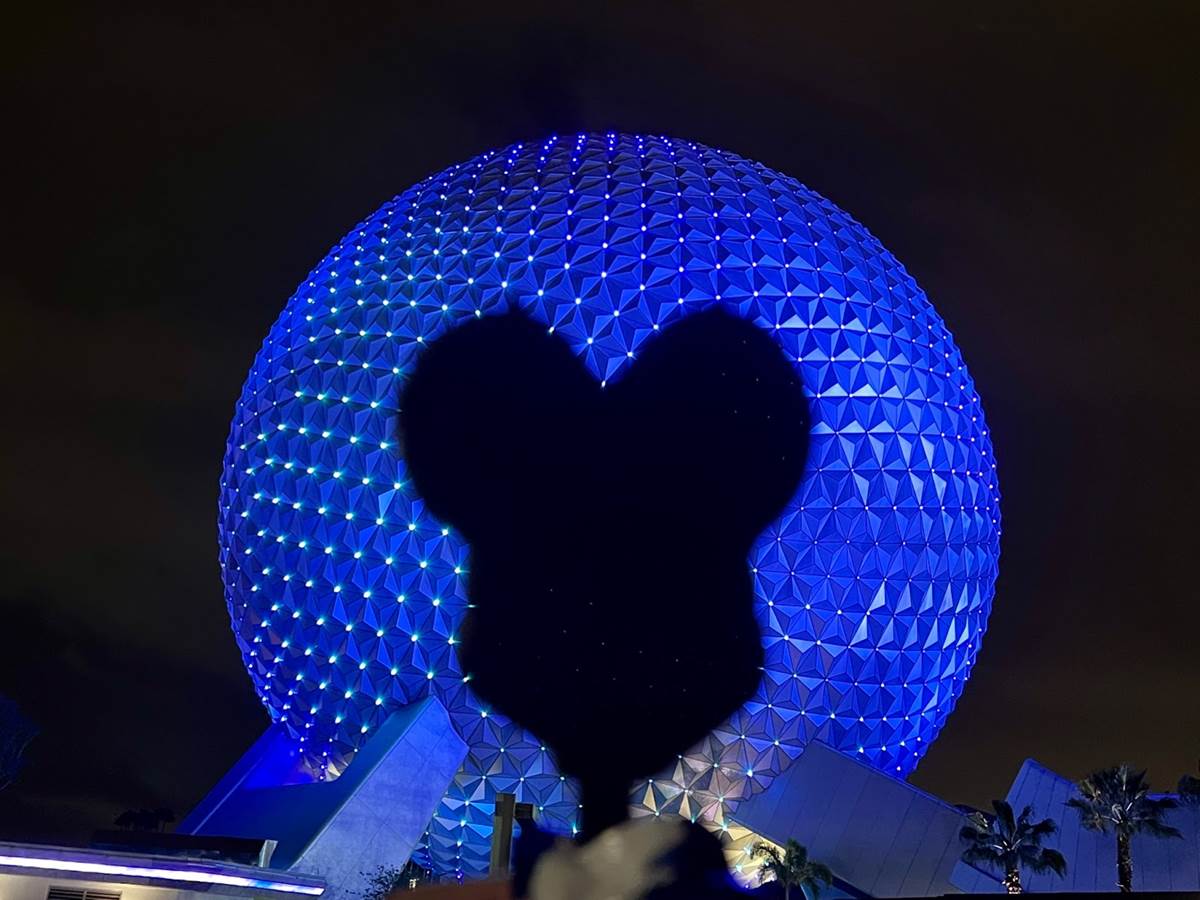