April is packed with news from all aspects of the Rick Riordan literary world. Here is all the latest from the page to the screen.

Roshani Chokshi has released the latest and last book in her Pandava saga Aru Shah and the Nectar of Immortality. While Aru and her fellow Pandava sisters struggle to prevent The Sleeper from destroying the world, readers will not want to sleep on this incredible story. Chokshi published the first Aru Shah book in the Rick Riordan Presents and now five years later her novel series may have concluded but the Rick Riordan Presents imprint is going strong. 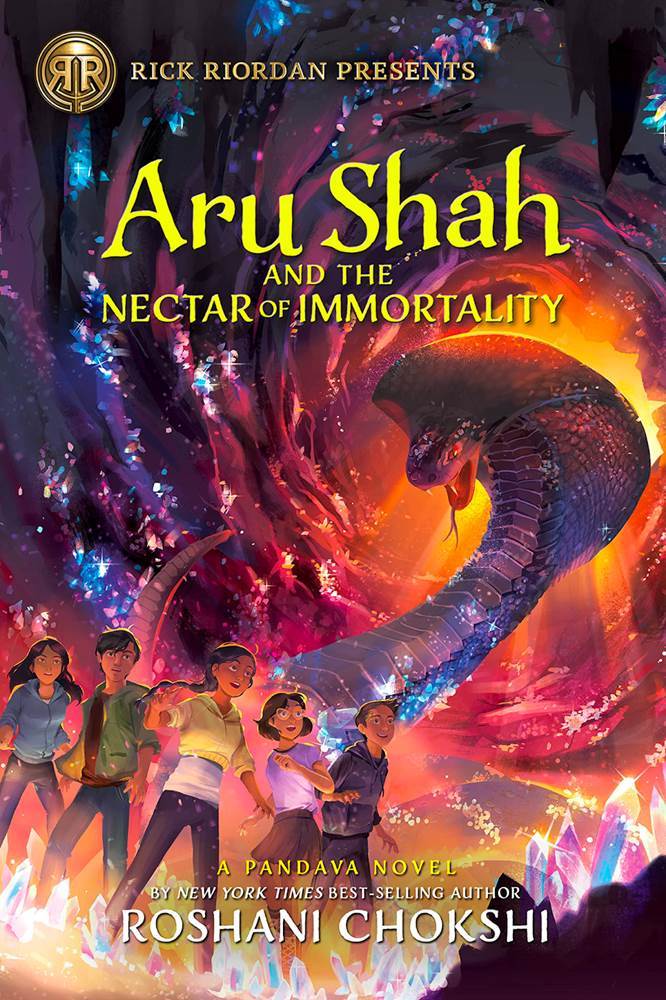 Chokshi’s first Pandava novel Aru Shah and the End of Time comes back to the publishing world in graphic novel form on April 19. A fresh look at a great book is always a welcome resident on any bookshelf.

May brings the first YA entry to the RRP imprint. Daniel José Older’s Ballad and Dagger is set to be released on May 3. Only a few weeks until the world gets to meet Mateo Matisse. This will be an adventure unlike anything readers have seen before. 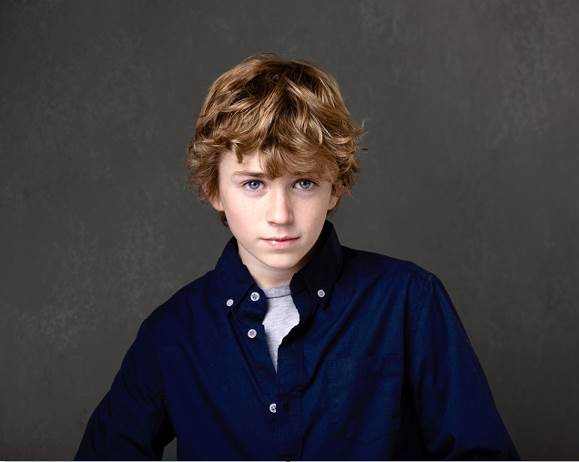 What does this mean for the show? Everything. Scobell is taking on an iconic role that is beloved around the globe. Stepping into the shoes of Percy, Scobell is now an international megastar, and not one minute of the show has been filmed yet.

This week is being celebrated as Percy Jackson Week with all the attention on the lead role, his history on the page, and the hope of what is to come. Fans may wonder about casting for Annabeth and Grover, but Rick and Becky Riordan are holding their cards for another day.

Knowing that the creator of the written work is heavily involved in developing the best possible adaptation for tv, fans, and newcomers are in for a treat with the Percy Jackson series.

I didn’t have a favorite, nor did I have a list of potential actors who would be great in the role. Riordan has been very honest about the process in casting, and the dedication that Rick and Becky Riordan have committed to do the best possible job was enough for me.

This is a tough role that he takes on, and the internet community is generally not a welcoming place whenever fan ideas are not realized perfectly on the big screen. I have hope that in this new decade with the Riordan’s leading the way, that Scobell will thrive and bring his own brand of charm and humor to Percy.

Fans need to appreciate the fact that Percy Jackson gets to live again on the screen. The cast, creators, and everyone working on this show deserves to be respected as they bring their best effort to the show. I can’t wait for the premiere.

I’m rooting for you Walker. Good luck and enjoy the ride.