We’re just over a year away from the long-awaited theatrical release of Marvel’s Guardians of the Galaxy vol. 3 and we’re heading for a major shakeup with the popular superhero team. Writer and director James Gunn has said on multiple occasions that this film will be the last time we see this team of Guardians. That means, we;re going to be looking at a very different era for this corner of the Marvel Cinematic Universe.

Naturally, that means we’re going to speculate as to what the future will look like for the Guardians of the Galaxy. Who writes and directs is nearly impossible to predict as we have no idea which direction Marvel will be looking to go, but we can at least make some guesses as to which characters might make up the new Guardians of the Galaxy. 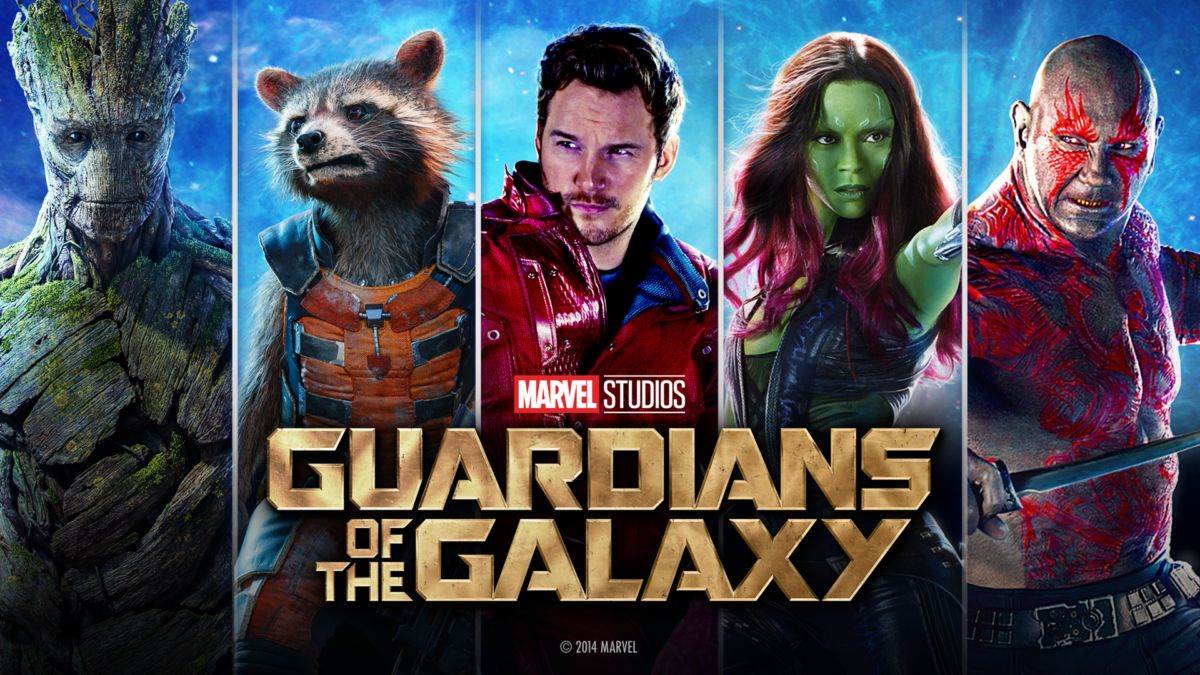 This is probably the most obvious choice on this list. We learned back in October that Will Poulter will play Adam Warlock in the upcoming film. He is presumed to be a villain in the movie, but his long comic history sees him work alongside our favorite heroes. He even plays a huge role in the fight against Thanos. Unless Poulter is only being brought on for one movie, he seems destined to be one of the Guardians future heavy hitters. 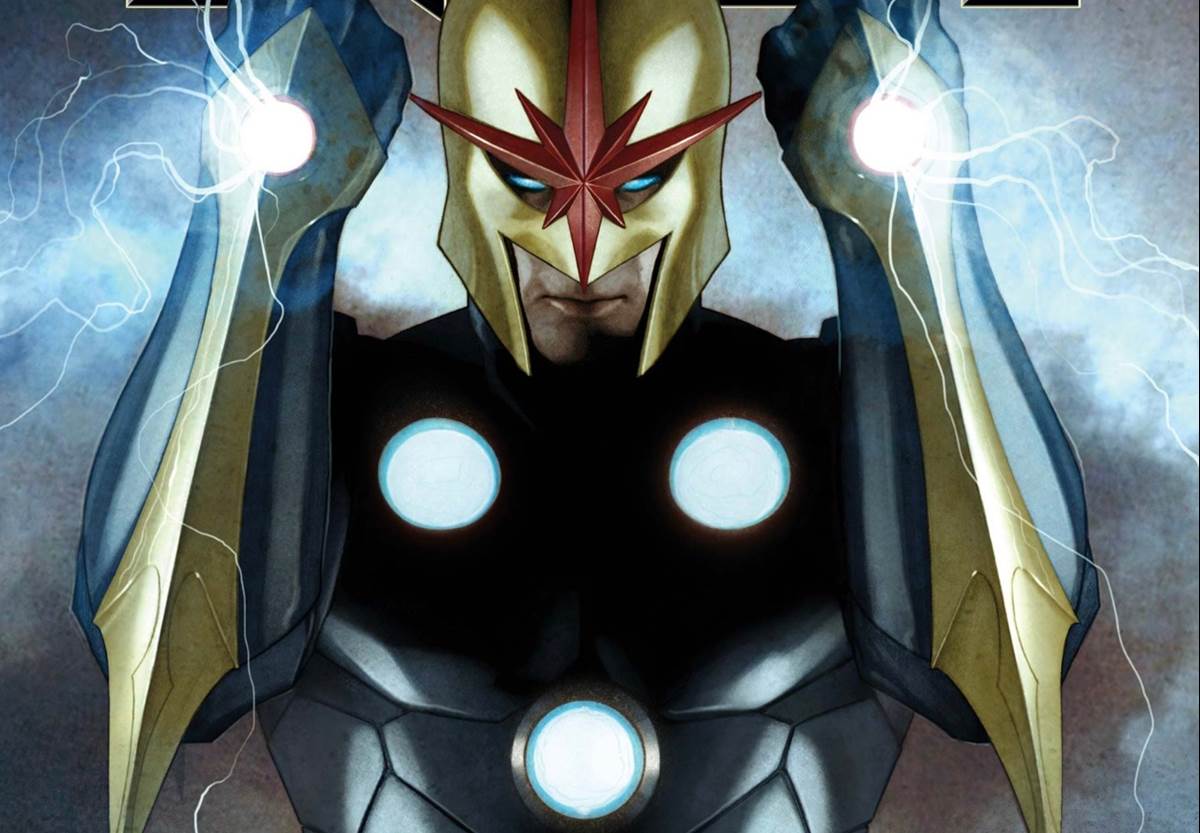 I would guess some of the current roster will stick around beyond this film, but if Star-Lord isn’t one of them, the team is going to need a new leader. Nova is a character fans have been wanting to see since the first Guardians of the Galaxy film introduced us to the Nova Corps. He’s a major player in most cosmic stories in the comics and we know there is a Nova project planned for the future. 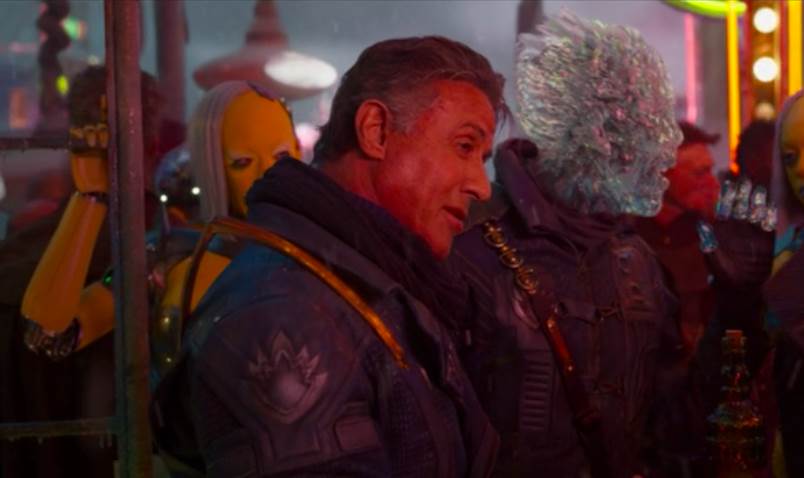 This is the only character on this list who we’ve already seen in the MCU (unless you count a pod with Adam Warlock inside). Starhawk, also known as Stakar, was portrayed by Sylvester Stalone in Guardians of the Galaxy vol. 2. In the comics though, he was actually an original member of the Guardians of the Galaxy and one of the many post-credits scenes from the aforementioned film reunites him with several of his former teammates. 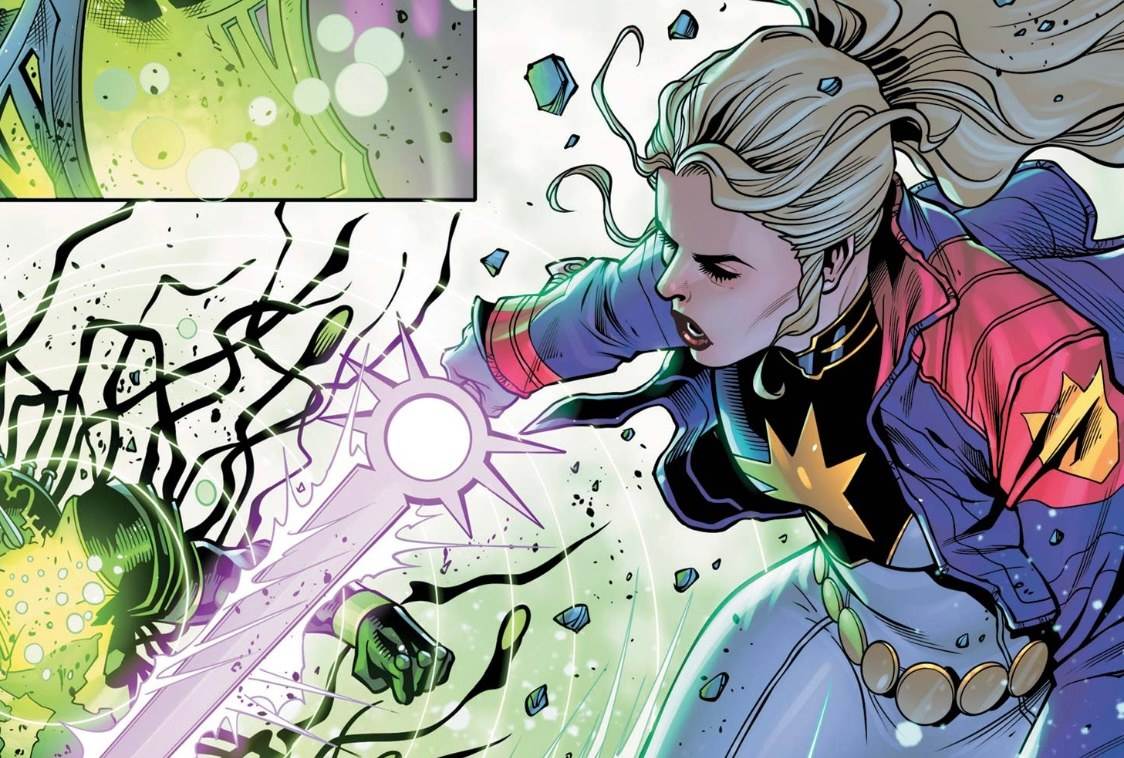 One of the artificially-created offspring of Mar-Vell, Phyla is a member of the modern version of the Guardians of the Galaxy in the comics. With abilities similar to those of Captain Marvel, she is obviously a ky member to the team but that may also make her a bit redundant for the MCU. Still, if she does make her way to the MCU, it would be interesting to see her potential interactions with Carol Danvers. Whenever you see Phyla-Vell, Moondgragon is typically not far behind. Like the former, Moondragon is a modern member of the team and with her telepathic abilities, she’s a valuable one at that. Believe it or not, Moondragon is actually the daughter of Drax, sort of. It seems unlikely they would go with that angle for an MCU version of the character but her connections to the Guardians, Thanos (who seemingly killed her and her mother) and the planet of Titan, she seems like a great choice to bring to the MCU. 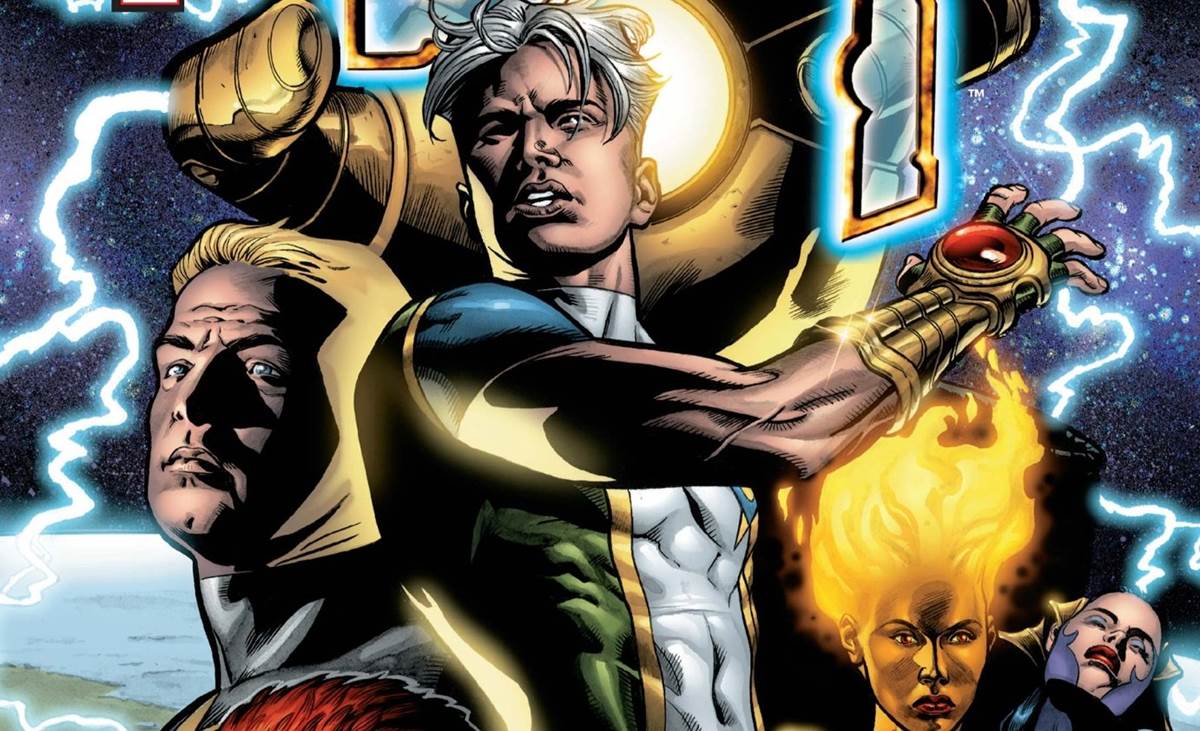 Noh-Varr is a Kree super soldier from another universe who found his way to Earth-616 after being lost in the multiverse. After spending some time on the wrong side of the law, Marvel Boy eventually joined forces with the Young Avengers and later the Guardians. He’s a powerful character and he definitely knows it, which makes him a difficult character to root for but and interesting one to watch. 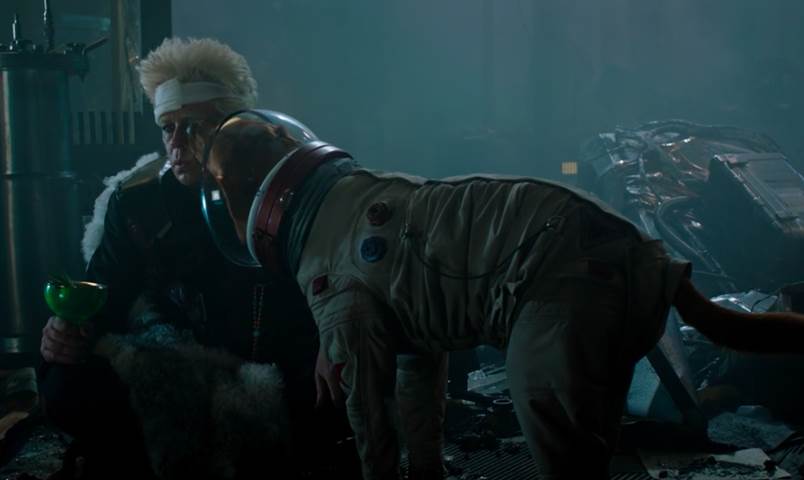 Cosmo is a telepathic Russian space dog. Do I really need to say more? We’ve already seen Cosmo as part of Taneleer Tivan’s collection in Guardians of the Galaxy. He’s actually a member of the team for a stretch in the comics and while this one is probably a bit of a stretch, it would be a lot of fun to see Cosmo return for a larger role. I mean, they’ve had a raccoon. Why not a dog?