The Marvel Cinematic Universe has always had its secrets, but Captain Marvel changed the game when it introduced the shapeshifting aliens known as Skrulls. As evidenced in the post-credits scene of Spider-Man: No Way Home, anyone could be lying to us and they might just not be who they say they are.

The MCU has given us a whole lot of characters over the past 14 years and any one of them could be Skrulls. And with the Secret Invasion series coming to Disney+, I thought it might be a good time to do some sleuthing. So here are five characters who might just be Skrulls. 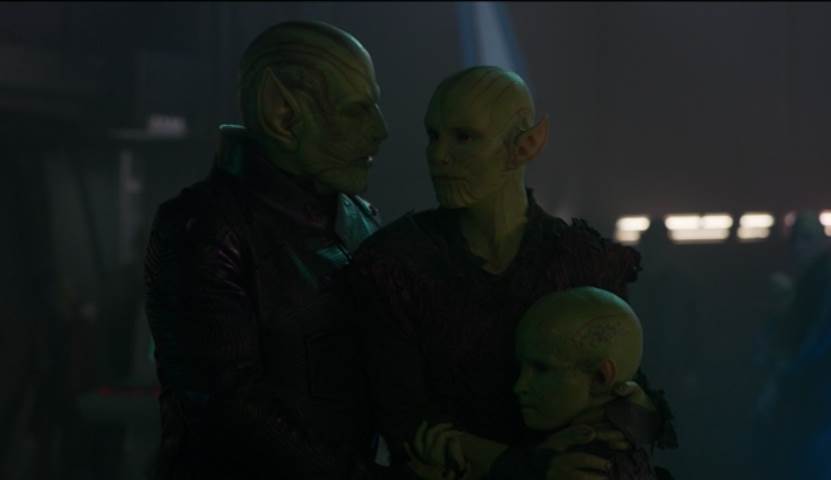 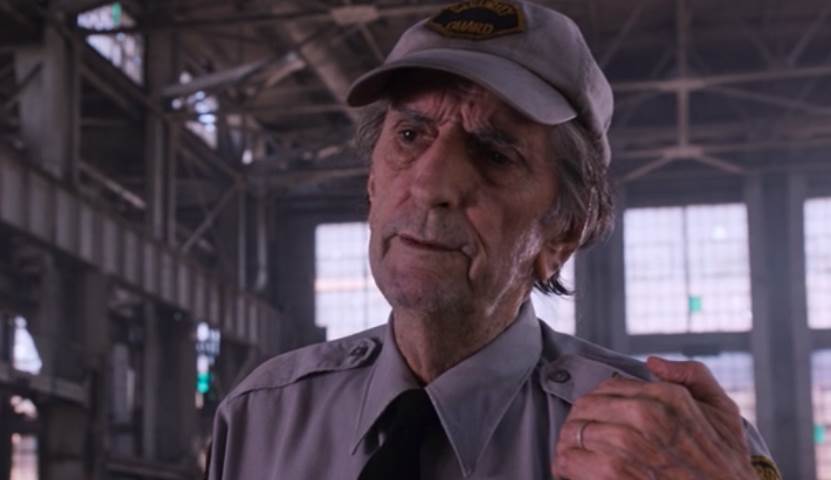 Let’s start off with a less consequential one. In The Avengers, Bruce Banner wakes up in an abandoned warehouse where he is greeted by a security guard. The guard informs him that he saw the Hulk fall from the sky and asks Banner if he’s an alien. This could simply be a curious man politely asking questions or it could be an alien soldier in disguise, gathering information on just what kinds of creatures might be ready to defend the Earth, you know, should an invasion ever occur. 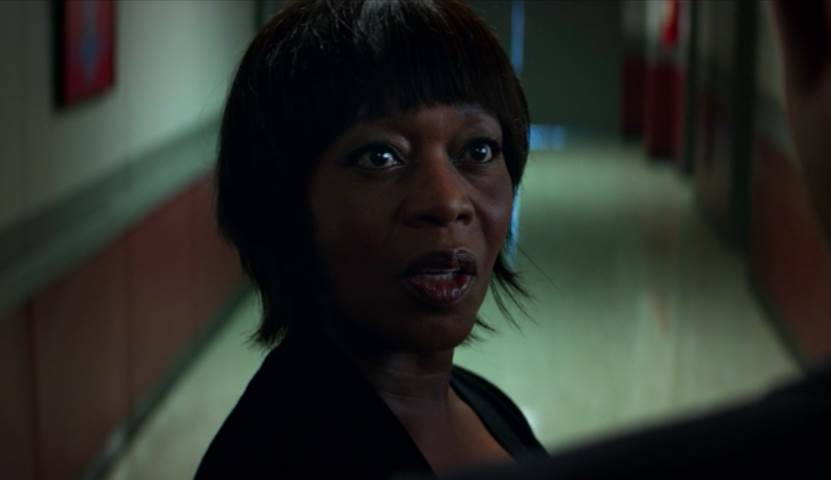 Again going with the theory of Skrulls assessing the Earth’s defenses, they would have seen the Avengers fight off the Chitauri by the time we’ve reached Captain America: Civil War. And if that’s the case, and they do in fact plan to invade, they would want to covertly take the Avengers out of commission. How better to do that than playing on Tony Stark’s relentless sense of guilt? Miriam tells him all about her son, who was killed during the attack on Sokovia, which leads to the Sokovia Accords. Perhaps her intention was to get the Avengers to shut it down all together, and perhaps that’s because she is trying to weaken the Earth’s defenses. 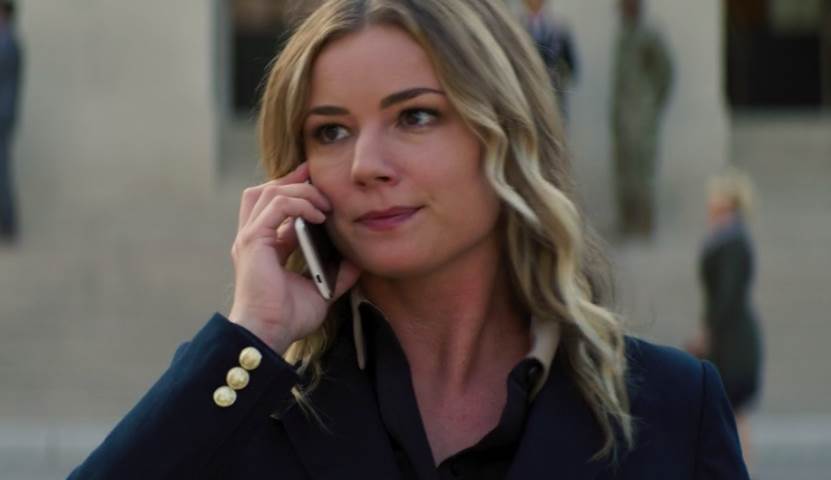 No character has taken more of a turn than Sharon Carter. She has gone form being a government agent spying on Captain America to an international crime lord who is infiltrating the US government. Sure, she was spurned by her country when she aided Cap and forced to piece her life together overseas, but this is still a drastic change. It seems possible this is not the Sharon we know and love, but instead it’s a Skrull trying to work into a position of power for the imminent invasion. 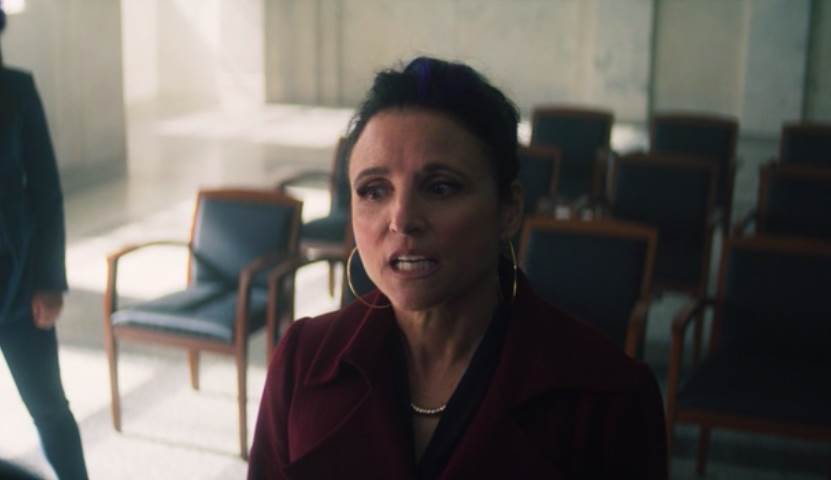 And while we’re on the topic of positions of power, assembling your own team of enhanced individuals probably comes with some power. Val could be working for other parties, like Hydra or maybe AIM or the Kingpin, but it also seems possible she’s working for an empire of angry green aliens who plan to invade Earth. If that is the case, we could see John Walker and Yelena Belova unknowingly fighting against Earth in favor of the Skrulls. 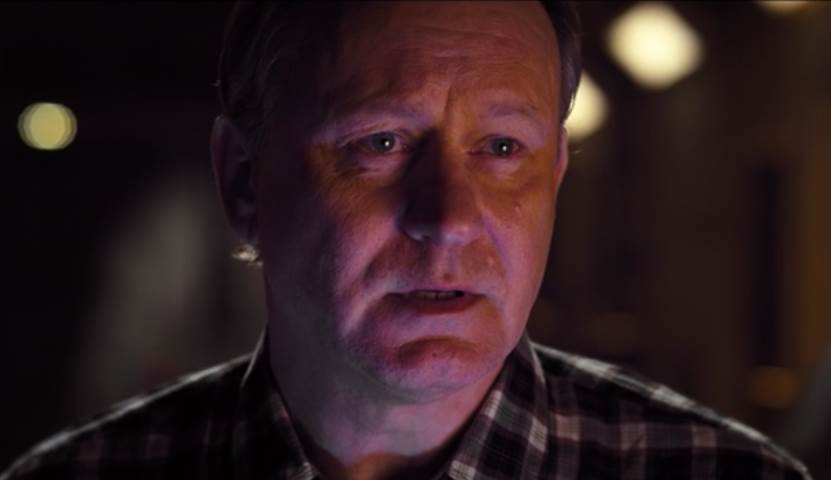 There are a couple of moments in Selvig’s character arc that point to him possibly being a Skrull in disguise. First off, he expresses a lot of interest in the Tesseract. Yes, Loki was controlling his mind when Nick Fury first brought the Tesseract to his attention, but he diligently worked on the cosmic artifact long after that. The Skrulls were familiar with the Tesseract from their time keeping it from the Kree. The second sign is his psychiatric break in Thor: The Dark World. His reasoning is his obsessed study of the convergence, but it could also be from the fact that he has been living a lie for who knows how many years. Plus, someone being so close to the strongest Avengers would be an advantageous play for the Skrulls.

There is no date set yet for Secret Invasion but there are certainly some Skrulls lurking in the shadows, waiting for their opportunity.