It’s Earth Day this week and you can celebrate with lots of brand-new specials. Here’s your guide to all of this week’s new TV shows and movies for the week of April 17th-23rd across all major networks and streaming platforms. But first, here are my top 5 recommendations for this week. 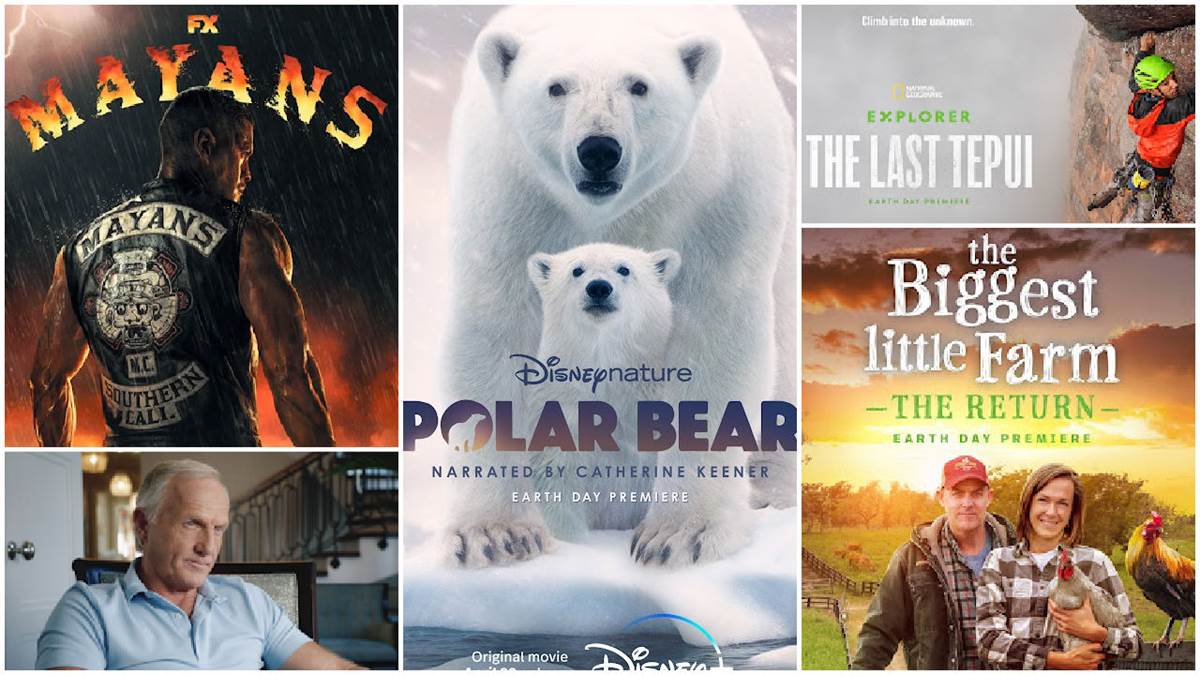