Originally pitched in 2015, Braly had a distinct vision for the series that spanned across three seasons. The creative team, cast and crew all delivered on his vision with 58 episodes, 20 shorts, an Emmy nomination and an Annie win. Amphibia is a top 3 animated cable series among kids 6-11 and has more than 165 million views on Disney Channel’s YouTube and is still available on Disney Channels and Disney+ around the globe.

The series has also rounded up a fan base outside of the target demographic with fans of all ages who take to the internet to share their fondness for the show, and the rich details of the world and characters that inhabit it. 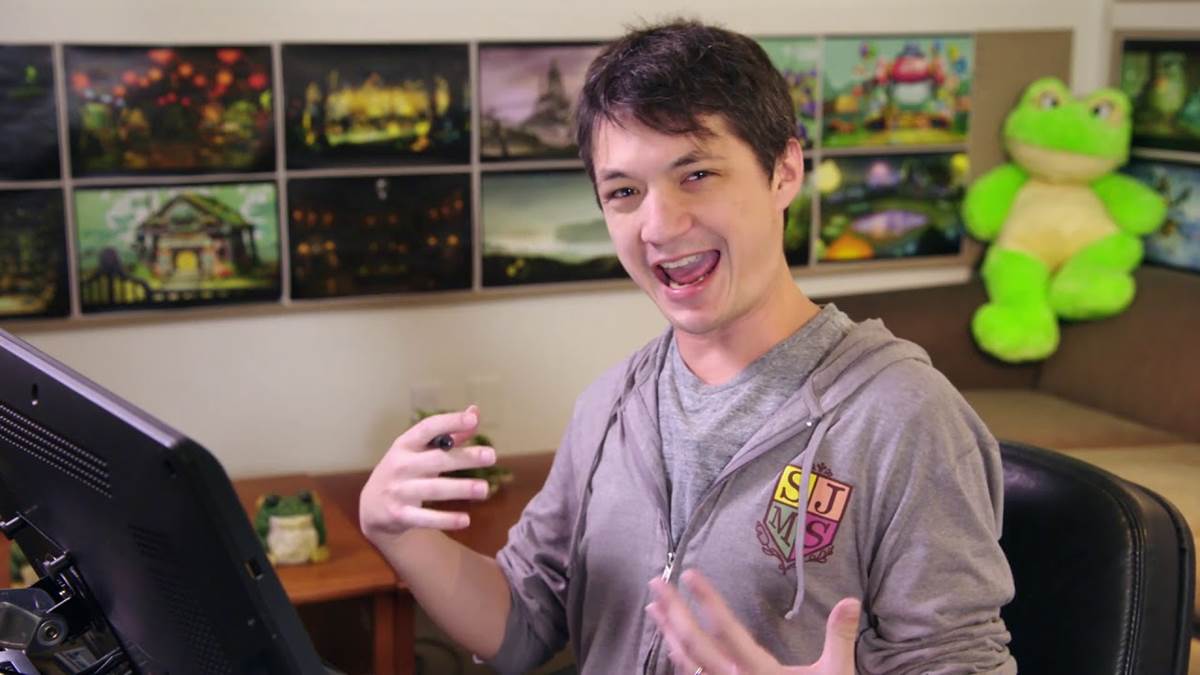 I was able to take a few minutes and sit down with Matt Braly to discuss the original pitch for the series back in 2015, the aforementioned fans of all ages, who his favorite characters are, and so much more. We even discussed the personal nature of having his mother in the recording booth as Anne’s mom in the series, as well as the many classic films that served as inspiration for episodes in the series before I get to the meat and potatoes that all fans want to know: Will there ever be an Amphibia and The Owl House mashup besides the table read at ComicCon? Find out in the interview below!

When I asked what the future has in store for Braly, he mentioned hopes for a limited series or even a feature film. Either way, thanks to the artful storytelling and detailed world that he already created in Amphibia, whatever is next for him certainly has my attention. 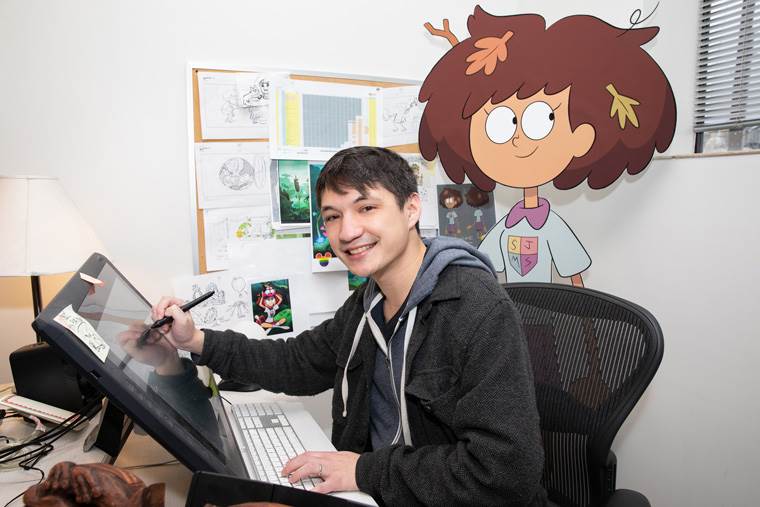 The next episode of Amphibia, “All In,” airs on May 7th on Disney Channel and the DisneyNOW app with the final episode in the series debuting on May 14th. If you have yet to enjoy the “crunchy” world of Amphibia, you can start the series from the beginning on Disney+.