Doctor Strange in the Multiverse of Madness has fans buzzing after its theatrical debut last week. There are a lot of exciting things to break down from this recent film, including a couple of wild post-credit scenes, but one of the most exciting came in the form of some music.

As the multiple trailers and TV spots unfortunately revealed in advance of the movie’s release, Patrick Stewart reprised his role at Charles Xavier in Doctor Strange in the Multiverse of Madness. His arrival, while still exciting, was not much of a surprise given the interesting marketing choices made for this film.

However, there was still a surprise during his reveal. Not only does he ride in on a very familiar looking yellow hover chair, but he also is accompanied by a very familiar music cue. X-Men fans likely instantly noticed the beloved tones of the X-Men: The Animated Series theme! 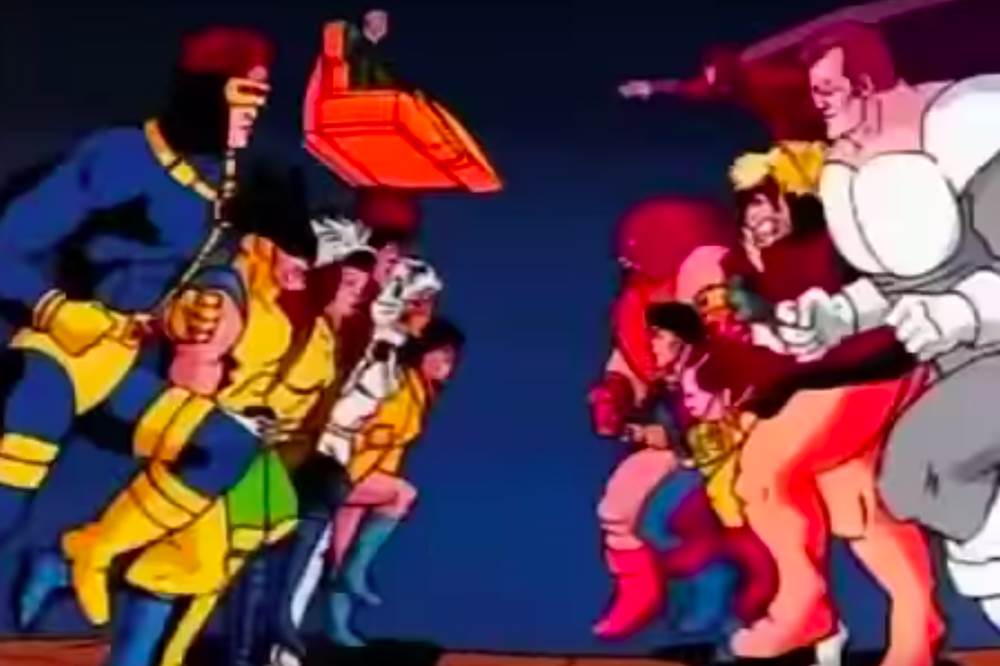 While the brief snippet of the epic theme was exciting enough, that isn’t the whole story. Fans also likely noticed that the music was just a little bit different from what they might remember. It actually sounded as though it was a bit of an updated version of the classic ‘90s theme.

As it turns out, the credits confirm that for us. The music is credited at “X-Men ‘97 theme.” We know X-Men ‘97 is going to be a continuation of the classic animated series. So did we just hear our first sneak peek of of the update theme for the upcoming animated revival? If so, that’s even more reason to love the introduction of Xavier in this film as the theme, even just from the very little bit that we heard, is as excellent as ever.