Doctor Strange in the Multiverse of Madness still has fans buzzing almost a week after its theatrical debut. The latest addition to the Marvel Cinematic Universe is loaded with surprises (some more surprising than others) and we got a better look at one of them today. A certain actor shared a couple of images of their character from the film. 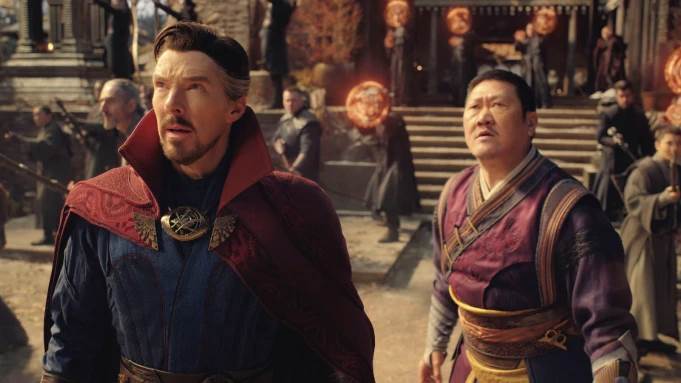 Unsurprisingly, Doctor Strange in the Multiverse of Madness featured two post-credits scenes. The biggest surprise came in the first, which saw Charlize Theron make her MCU debut as Clea. Theron took to her social media today to share a look at her character. She tweeted a close up look at her face in the makeup for Clea with the caption “Meet Clea.”

On her Instagram account, she shared the same image and caption but also added a second image of the actual scene from the film in which her character appears. Below, you can see the image of Clea standing side-by-side with Doctor Strange. 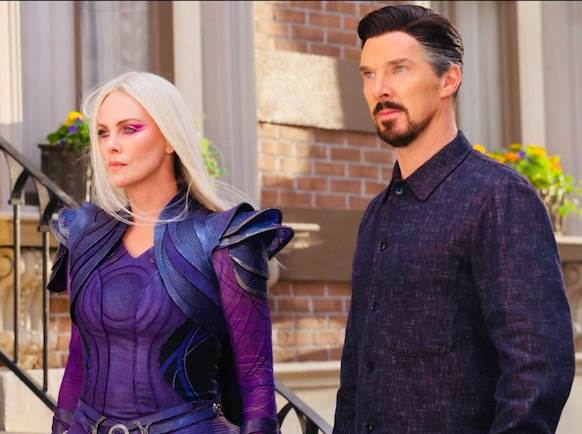 Clea first appeared in the comics in “Strange Tales #126″ all the way back in 1964. Since then, she has been a friend and eventually even the wife of Doctor Strange. She is, believe it or not, the niece of Dormammu. That’s right, she is of the Faltine, the giant other-dimensional energy beings born of magic. She even rules the Dark Dimension for a time and, after the death of Doctor Strange, becomes the Sorcerer Supreme.

There are a lot of questions as to how she’ll be used in the MCU at this point though. One of the big story arcs of this film was Strange moving on from Christine Palmer, after learning that it really didn’t work out for them anywhere in the multiverse. So, perhaps this is the new romantic angle for Doctor Strange in the MCU.

Make no mistake though, Clea is so much more than just a love interest. She is a real player in the marvel universe. With some serious power. Cleary, if she eventually becomes Sorcerer Supreme. It seems as though they have some more multiversal traveling in the plans for the future and the Dark Dimension might have a big role to play as well.

You can check out a complete description of the two Doctor Strange in the Multiverse of Madness post-credits scenes here.