ABC has released a short trailer for Not Dead Yet, a new comedy series starring Gina Rodriguez that will debut midseason during the 2022-2023 TV season. 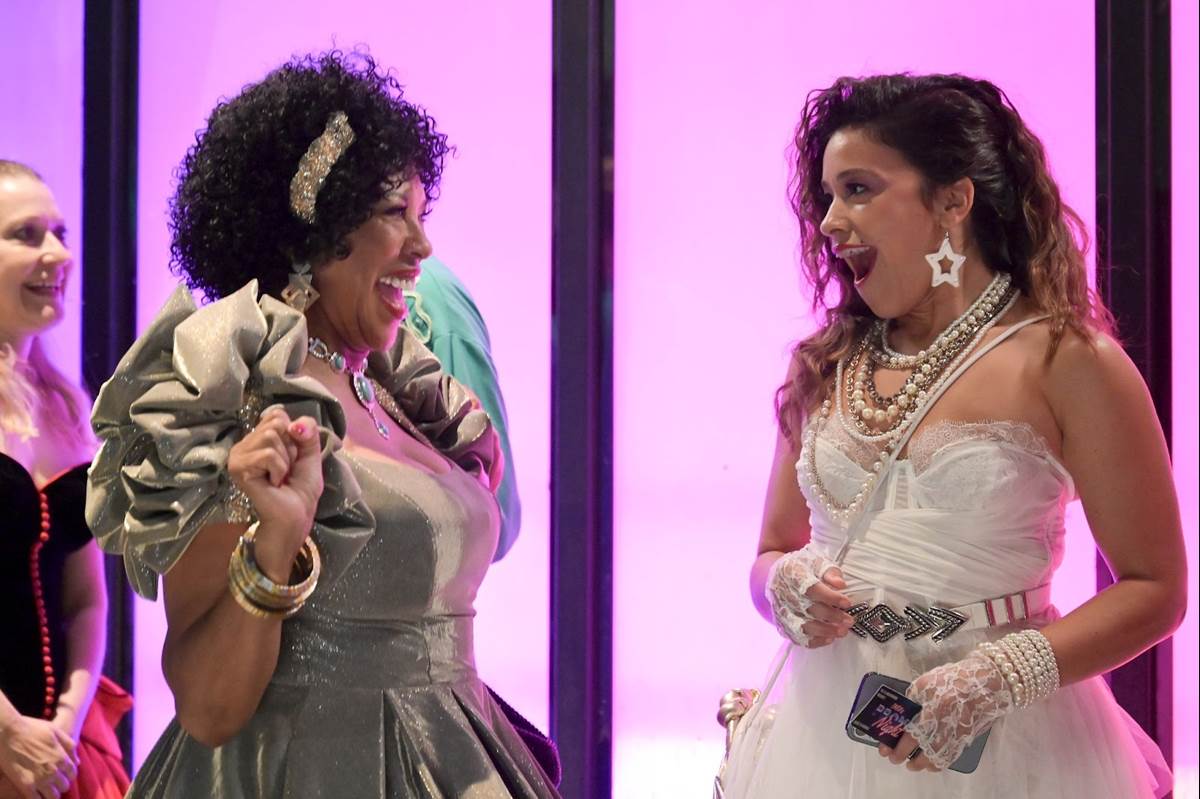