Marvel released the first trailer for their upcoming series She-Hulk: Attorney at Law earlier this week and fans have been buzzing about it since. There is certainly a whole lot to see in this trailer, including a very strange character who makes a very brief appearance. 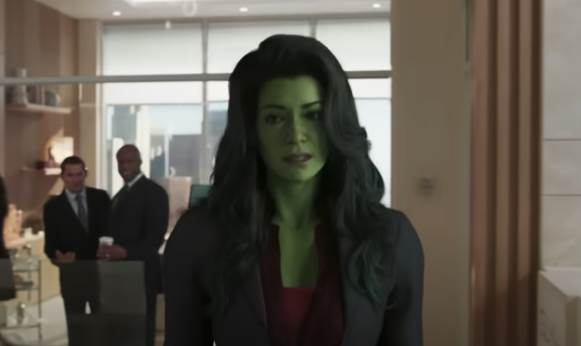 This being the first trailer for a show focused on a character who has not yet made an appearance, the trailer focuses almost entirely on She-Hulk herself. However, there are a number of other characters featured in this trailer as well. The Hulk is prominently featured, the returning Abomination makes an appearance and we even get a brief glimpse of Jameela Jamil’s Titania.

Watch the trailer below:

But it’s another character that has everyone talking. In the closing moments before the title card, we see a whole bunch of quick shots. One of those shots is a Power Rangers knockoff-looking character jumping into a fight pose. 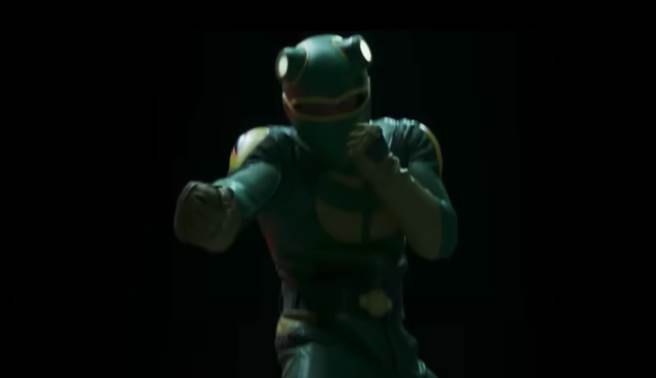 So who is this person wearing what appears to be store-bought costume based on a series that was inspired by Power Rangers but with a lower budget? Well, the popular theory is that this will be the MCU’s Frog-Man!

That’s right. Look, this is a thing so just get on board. Frog-Man is an actual character in Marvel Comics and it looks like he will soon be one in the MCU as well. Don’t worry though, you won’t have to take him seriously. 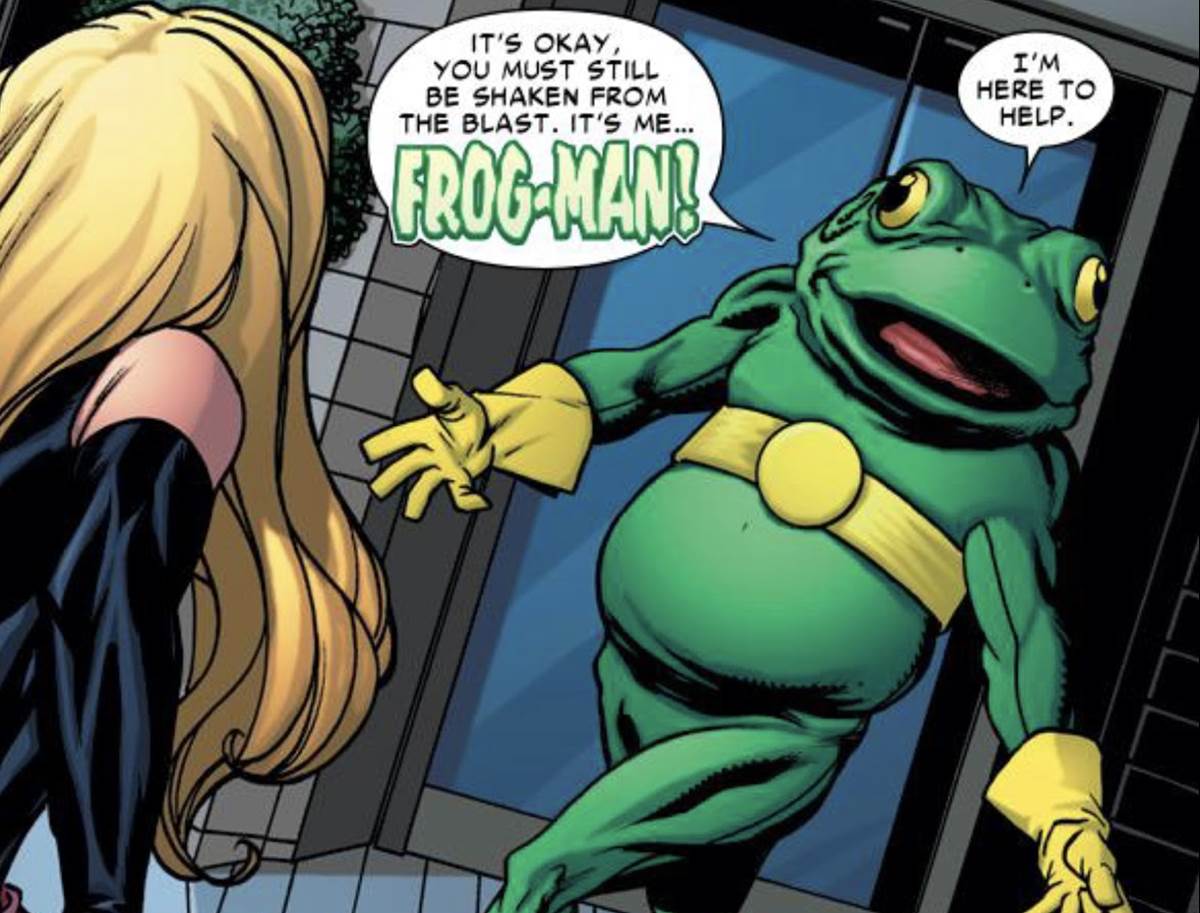 Frog-Man was an Avenger… sort of. During a Tony Stark experiment known as the 50 State Initiative, Frog-Man was chosen as one of the heroes assigned to the state of Kentucky. 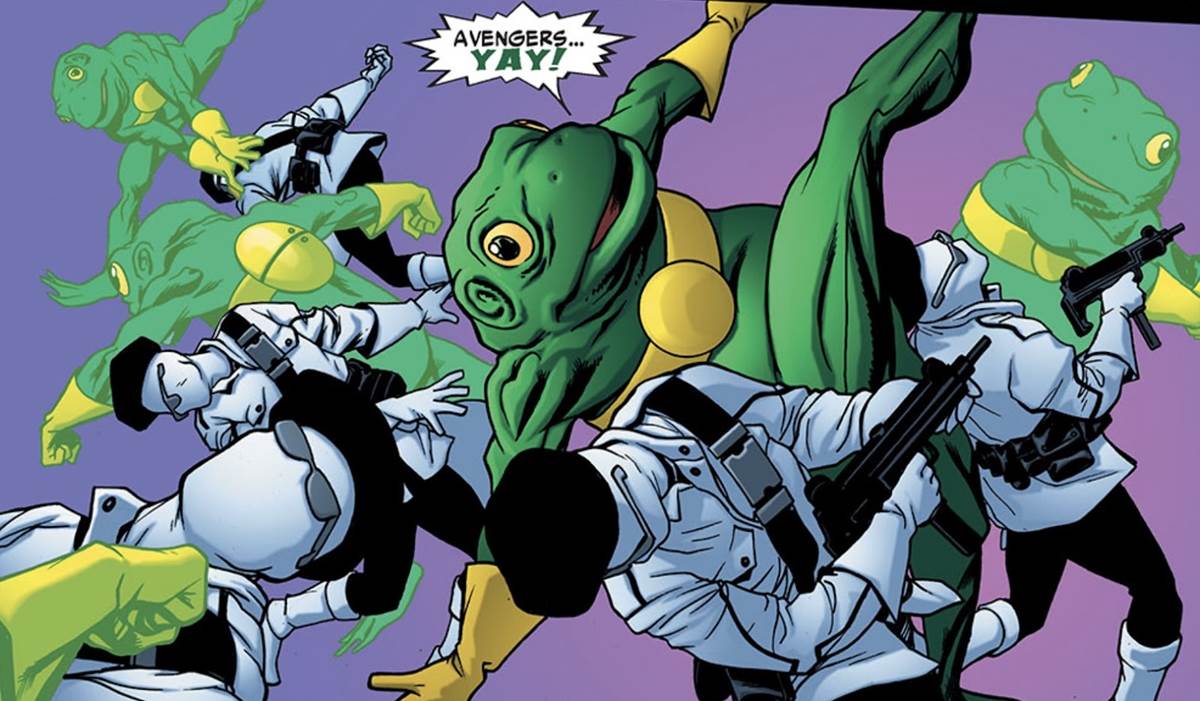 He may look like a giant frog, but he is in fact a man, named Eugene Patillo, in a giant frog suit. As for his abilities, well, he jumps. I know, shocking. It’s actually not an ability he has himself though. His suit is equipped with springs (yeah, I know) that allow him to leap like… a frog. As if he wasn’t already hilarious enough though, those springs are also wildly inconsistent and inaccurate and cause him to go off in all sorts of directions.

There’s no telling what we can expect to see from Frog-Man in this series, if that is in fact who this is. Given the nature of this show though, I would guess he’s going to find himself in some legal trouble, either because of his inaccurate springs or because he tried to do some superhoering and… well… Frog-Man’ed it. Whatever the case, Frog-Man seems like a perfect fit for a Marvel series that looks like it could be hilarious.

Marvel’s She-Hulk: Attorney at Law is set to premiere on Disney+ on August 17.