It’s been a year since we last saw Victor Salazar in the Season 2 cliffhanger finale of Love, Victor. He had a difficult choice to make – stay with his boyfriend Benji or explore something new with Rahim. Whose door did he go to at the end of the season? Fans will find out on June 15th when the third and final season premieres on Hulu. All three seasons will also join the collection of content on Disney+ that same date. 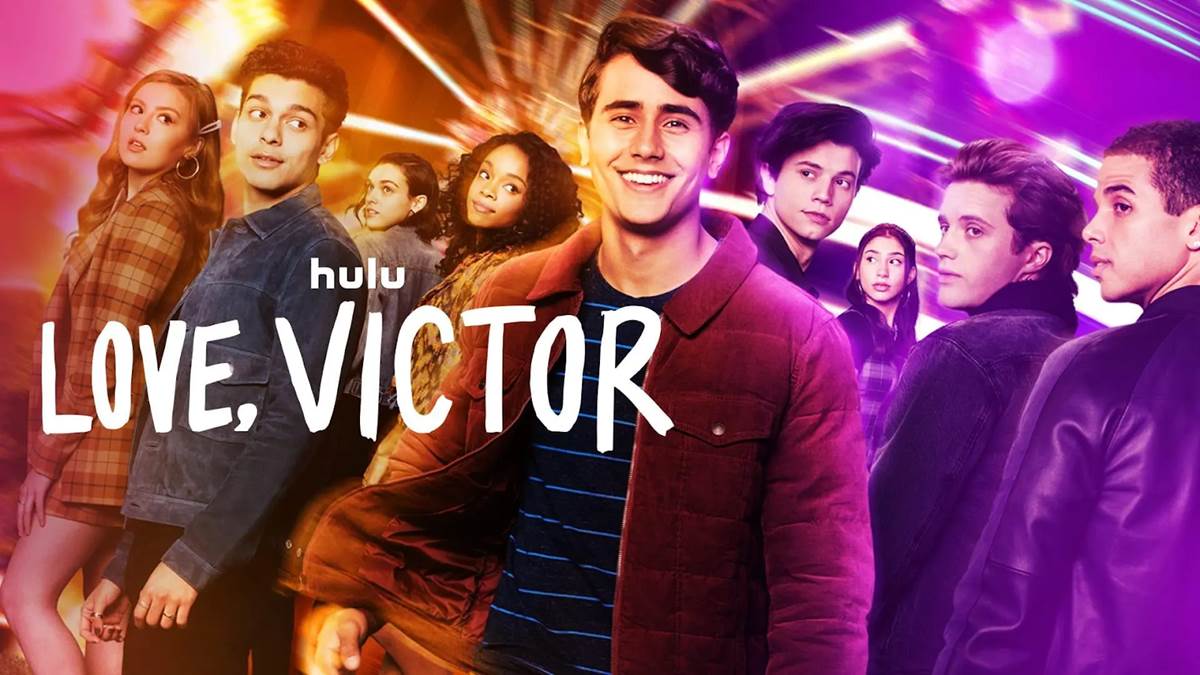 A spin-off of Love, Simon, Season 3 of Love, Victor continues to expand away from its central character by delving deeper into the lives of his friends and family. At its core, the consistent throughline is a coming-out story, it’s just not always about sexuality. With Victor and his friends approaching high school graduation, they’re all trying to cement who they are before stepping into a world that’s even more complicated than high school. For the parents in the series, the final arc is about how your relationship with your children changes as they step into adulthood.

The stories that feel the most grounded and true to the source material are those of Victor and his family. The will they/won’t they at the start of the season leads Victor (Michael Cimino) down a path where he seems to wonder what would have happened if he made a different choice. His mother Isabel (Ana Ortiz) is dealing with regret over the way she treated Victor when he first came out to her. His father Armando (James Martinez) is confronted by his overprotective nature when it comes to his daughter Pilar (Isabella Ferreira).

Previous seasons built up Victor’s friend group around stories that generally kept him in the picture. Season 3 deviates, likely a casualty of the pandemic, leading to narratives that feel like a spin-off of a spin-off. Anthony Turpel, Bebe Wood, and Rachel Hilson are still delightful as Felix, Lake, and Mia, but it quickly starts to feel like they’re on a separate series than Victor, making the episodes feel a little convoluted this time around. Hopefully, it will all lead back to a meaningful point in the end. 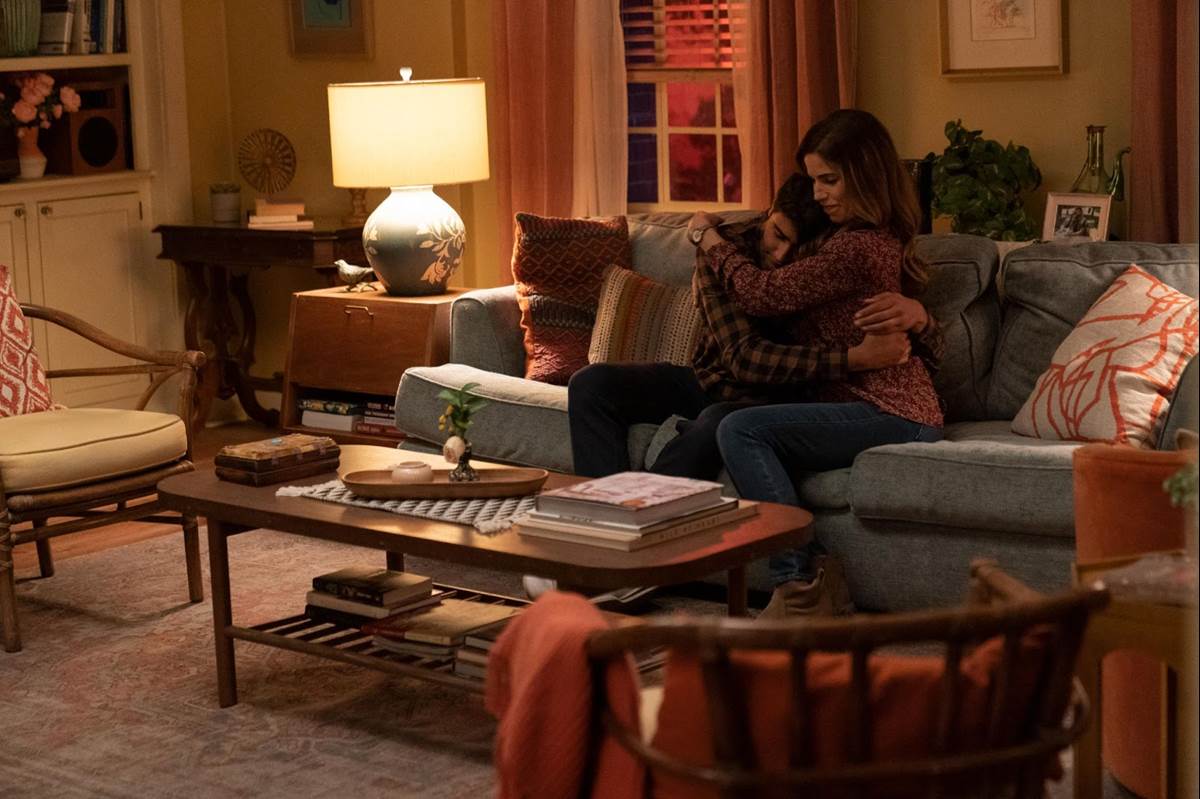 As a fan of Love, Simon and Love, Victor, it feels like the time is right to wrap up the extended story. The show quickly took on its own identity, but the story is still one that’s best served as a heartfelt coming out/coming of age tale. Now that Victor is past that point and growing confident with who he is, letting go feels right. This season lost some points for plot lines that don’t always intersect and for seemingly leaning into Euphoria’s glamorization of high school drug use, an odd choice just as the series finally goes to Disney+, the streaming service it was initially conceived for.

I give Season 3 of Love, Victor 3.5 out of 5 synergistic references to other Hulu shows.