Last year, I shared my thoughts on the brand-new Lost Island Theme Park coming to, of all places, the middle of Iowa. Well now, thanks to KWWL.com, we now have an opening date for the new park, and it’s less than a week away! 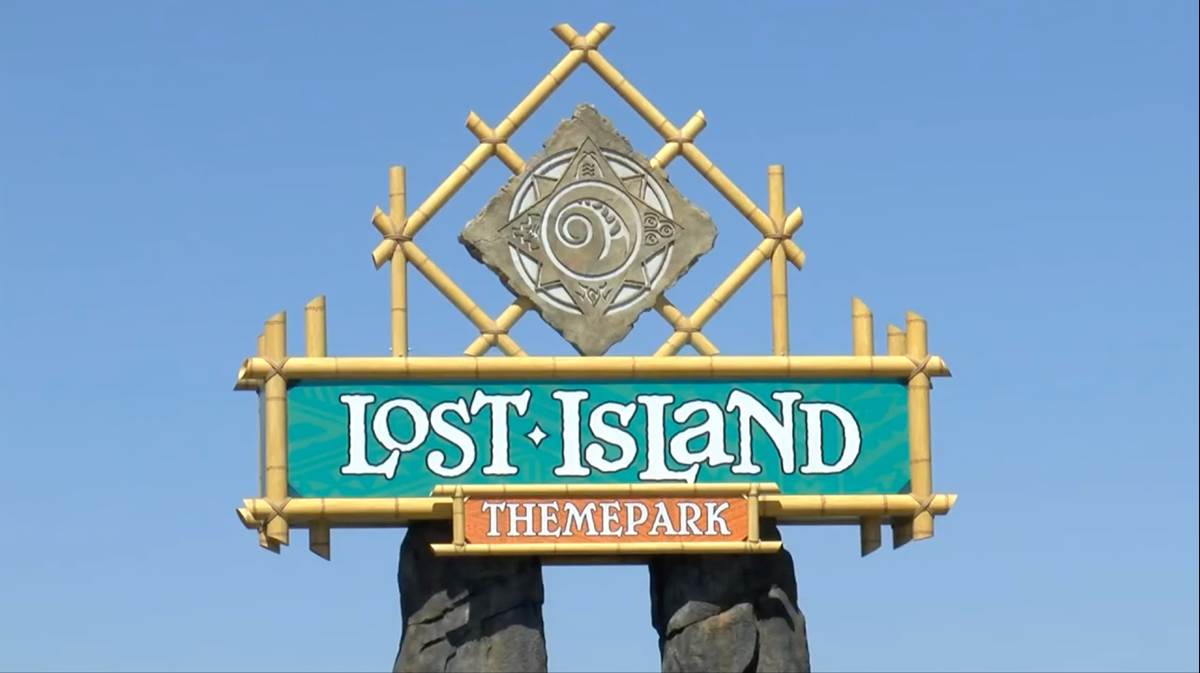