Whether you are a stamp collector or not, you want to circle the date of August 3rd on your calendar. That is when the United States Postal Service will debut its latest commemorative Forever stamps. The new “Go Beyond” series will feature Buzz Lightyear in celebration of Disney-Pixar’s latest animated movie Lightyear. A sneak peek at the Forever series was unveiled by the Postal Service during the red-carpet premiere of Lightyear, the new movie that features the origin story for the beloved Space Ranger.

The series is part of 20 stamps arranged in four horizontal rows of five stamps featuring the images of Buzz. Greg Breeding is the art director responsible for the stamp series using illustrations from the Pixar Animation Studios.

USPS and Disney-Pixar will hold a special dedication ceremony for the Lightyear stamps during an event scheduled for August 3rd at the El Capitan Theater on Hollywood Boulevard. The stamps are expected to be released for sale in post offices across the country after August 3rd although the Postal Service says fans of Lightyear can pre-order the series online starting July 3rd. 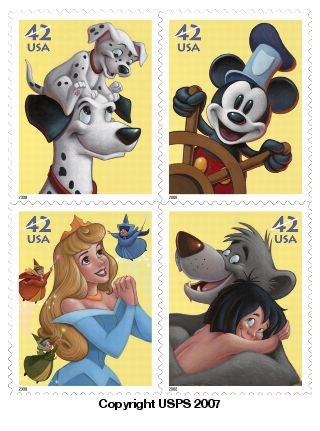 This is not the first collaboration between the Postal Service and Disney and Pixar. Previously USPS issued stamps series featuring the themes of friendship, imagination and magic featuring classic Disney characters like Mickey Mouse and his friends, the Disney villains and Pixar characters like Lightning McQueen and Mater from the Cars animated franchise. 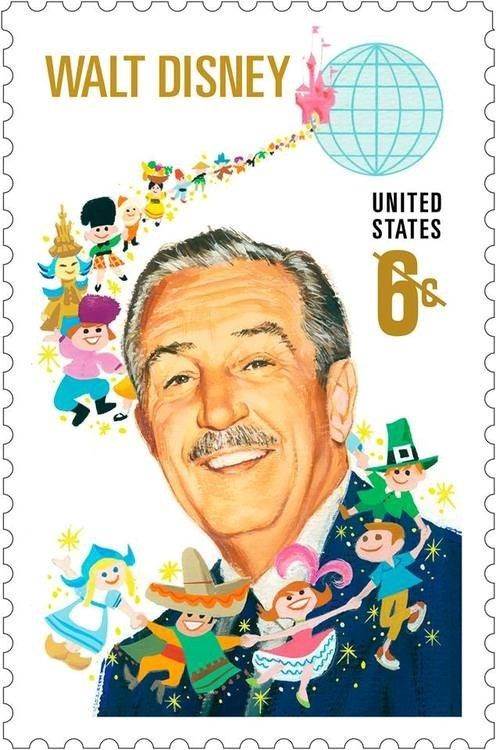 The Postal Service first featured Walt Disney on a six-cent postage stamp in 1968 honoring the life of the company founder, movie mogul and humanitarian two years after his death.