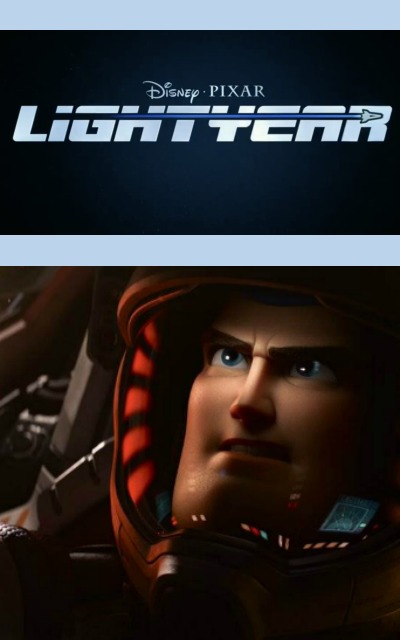 Lightyear is a sci-fi action-adventure and the definitive origin story of Buzz Lightyear (voice of Chris Evans)—the hero who inspired the toy. The film reveals how a young test pilot became the Space Ranger that we all know him to be today. Lightyear is directed by Angus MacLane and produced by Galyn Susman.