We’re getting a better idea of what to expect from the highly anticipated film from Pixar Animation Studios, Lightyear, with the new official trailer that has dropped this morning. 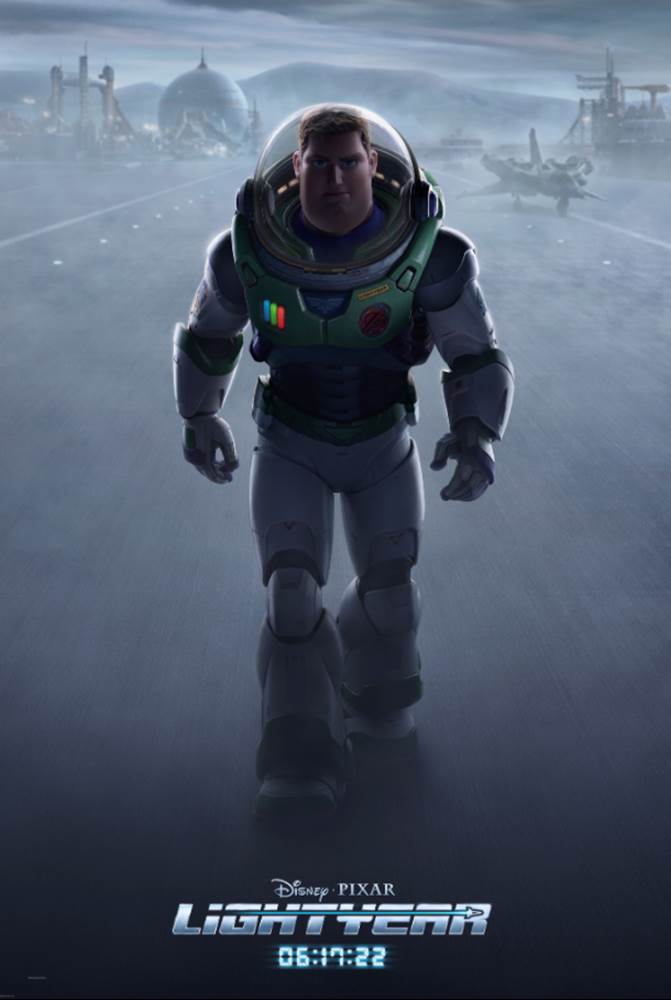