Fandango, the nation’s leading movie ticketing service, asked more than 6,000 of its ticket-buyers in December about the top movies they want to see on the big screen next year. The top five most anticipated blockbusters for 2022 are Black Panther: Wakanda Forever, Spider-Man: Across the Spider-Verse, The Batman, Thor: Love and Thunder, and Jurassic World: Dominion. 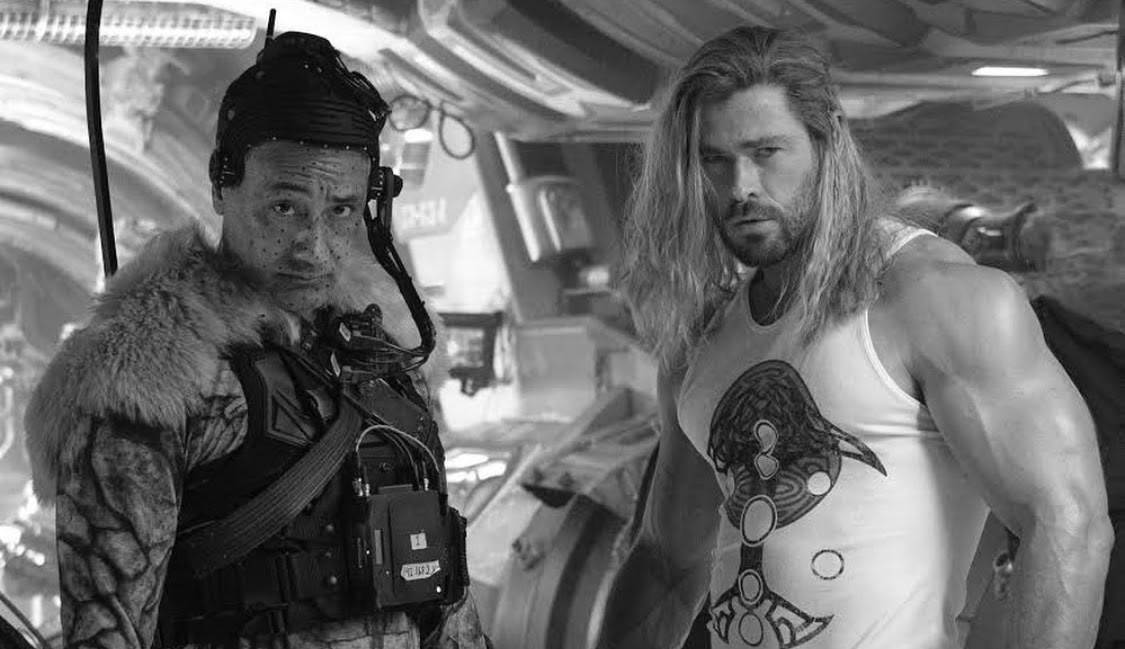