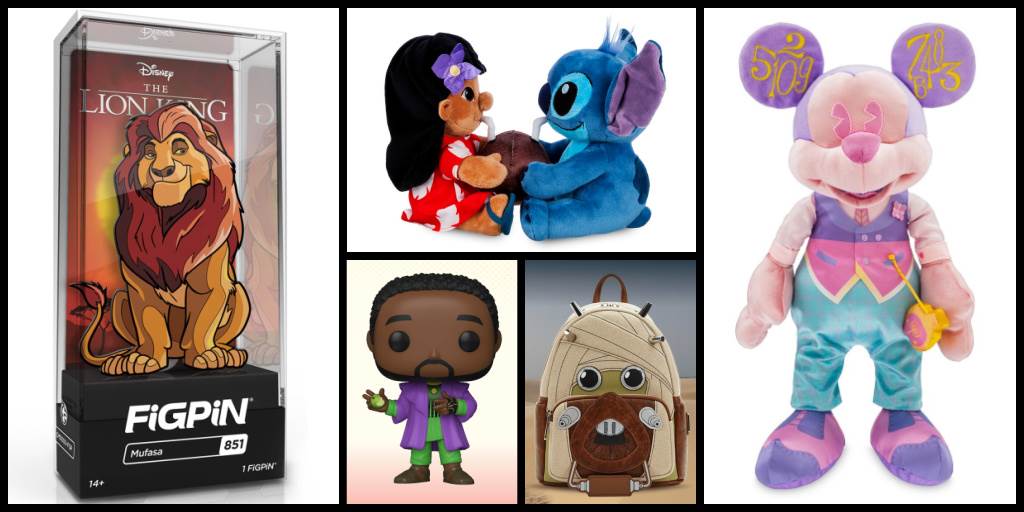 Series four themed to “it’s a small world” has arrived on shopDisney and we’re in love! Bold color blocking harkens to the attraction’s facade and is accented with the smiling clock face and stylized numerals. 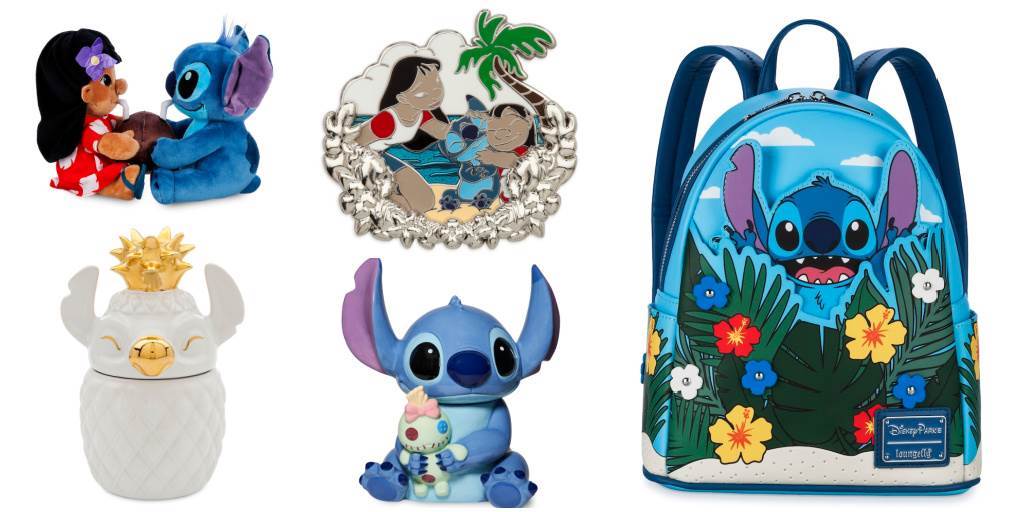 This year’s Stitch Day celebration is extra special because 2022 also marks the 20th anniversary of the animated film Lilo and Stitch. As you prepare for your summer celebration and look for fun ways to commemorate the movie, shopDisney has gathered up their adorable assortment of Lilo and Stitch inspired fashions, accessories, plush and home decor. 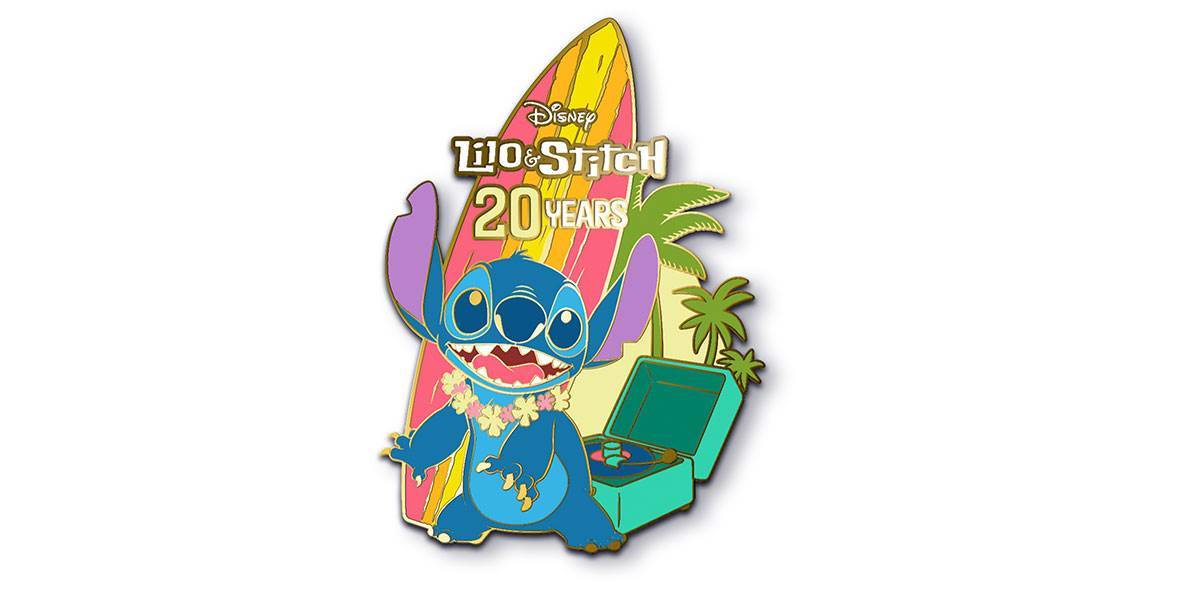 D23 The Official Disney Fan Club is celebrating 20 years of Lilo & Stitch with an exclusive new pin featuring Stitch. This brightly colored collectible is coming to shopDisney on June 20th and will make a great addition to any Disney display. 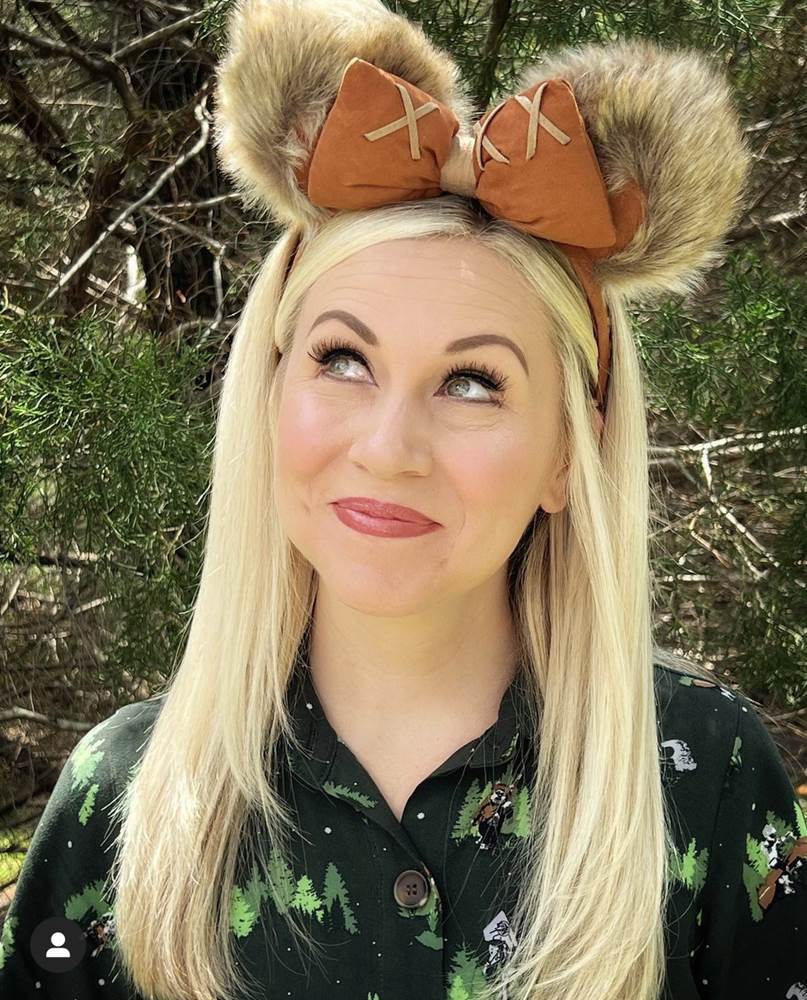 Ashley Eckstein, the voice of Ahsoka Tano in Star Wars: The Clone Wars and founder of Her Universe, will be making an appearance at Disney Springs next week. 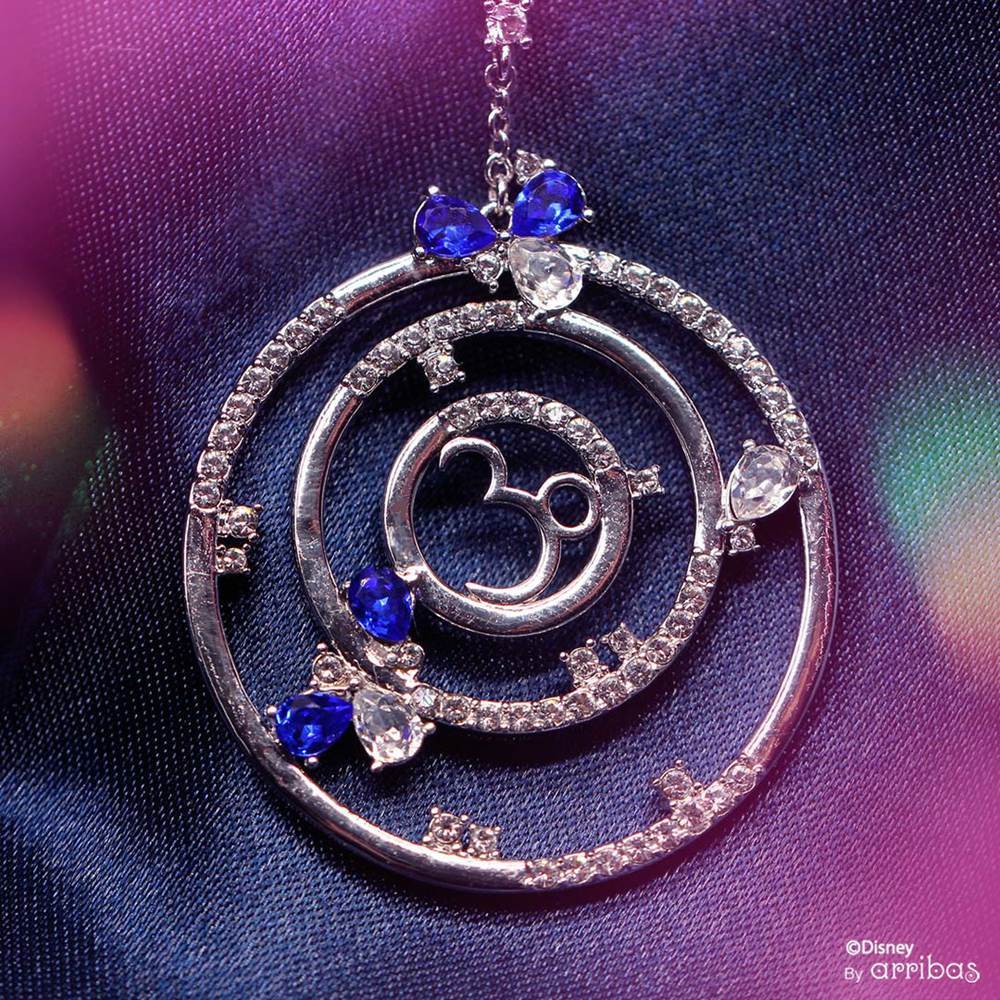 Arribas France is offering a brand new jewelry collection that is designed specifically for the 30th anniversary of Disneyland Paris. This collection is inspired by the Gardens of Wonder, which is located around Sleeping Beauty Castle. At Walt Disney World, you can head over to the new Swirls on the Water kiosk at Disney Springs to try the Buzz Lightyear Star Commander Cone; while over at Disneyland select locations in Tomorrowland and Pixar Pier (at Disney California Adventure) have an all-new Lightyear Gauntlet which perfectly holds your drinks. 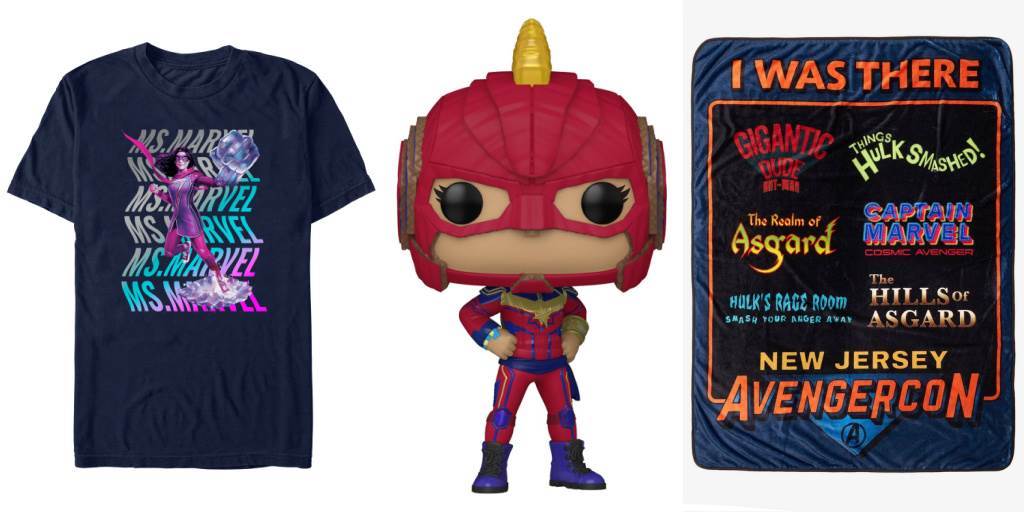 Ms. Marvel might be a little green as a hero, but she’s not afraid to try! Funko has introduced two new Pop! figures of Kamala and her besty Bruno, while your favorite retailers (Amazon, Hot Topic, and BoxLunch) have some awesome T-shirts you’ll love! 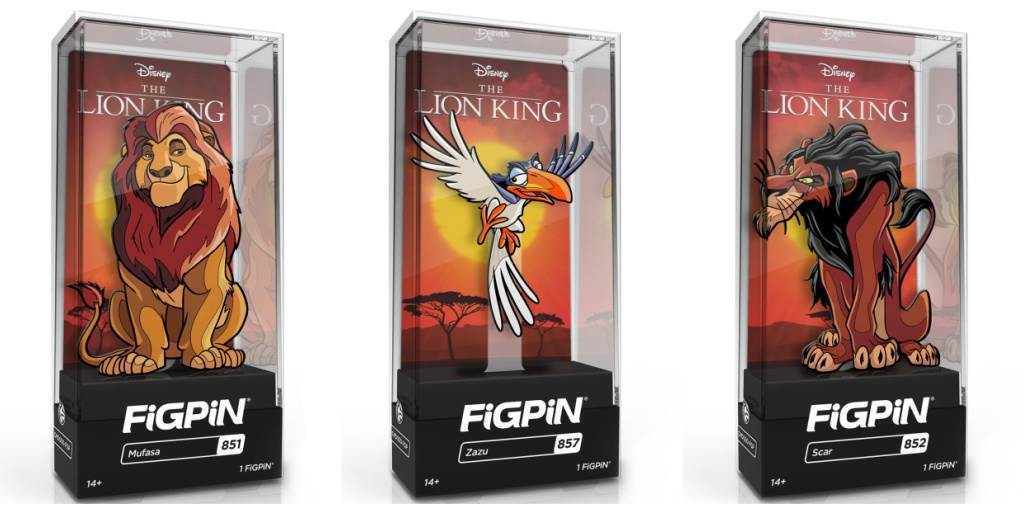 Hakuna Matata! Bring some Lion King flair to your Disney pin collection courtesy of FiGPiN. A new assortment of the trendy collectibles has debuted highlighting the heroes and villains from this incredible movie.

This year Funko is bringing Funkoville to the SDCC show floor with an interactive movie theater, diner and grocery store, Loungefly Boutique, and Mondo Record Store. In celebration of the news they’ve also unveiled the limited edition Funko Pop! figures that will be debuting in 2022 For all you Loungefly fans, there’s a handful of new Disney styles coming to SDCC including Captain Carter, Gamora, and even a Tusken Raider! 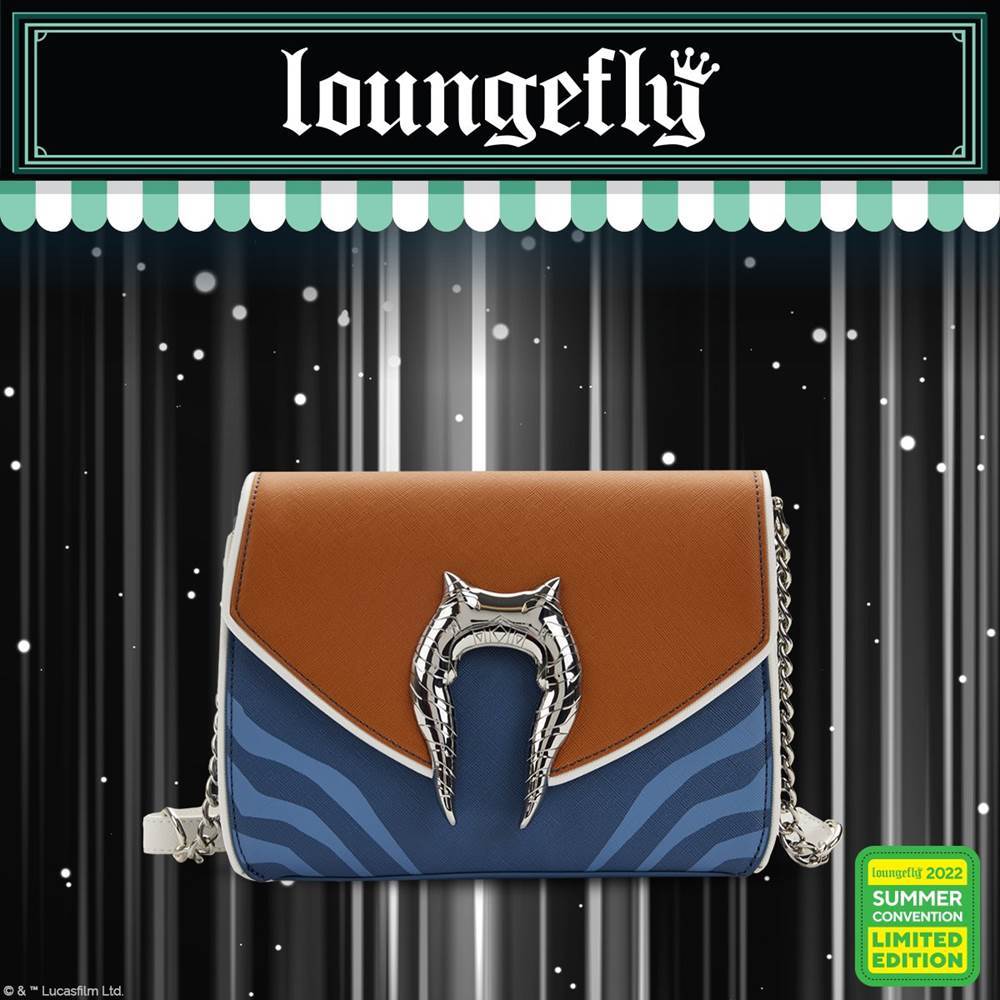 In addition to the super cool mini backpacks featured above, Loungefly has also added an Ahsoka crossbody bag to the line up of reveals that is sure to be a big hit with fans. 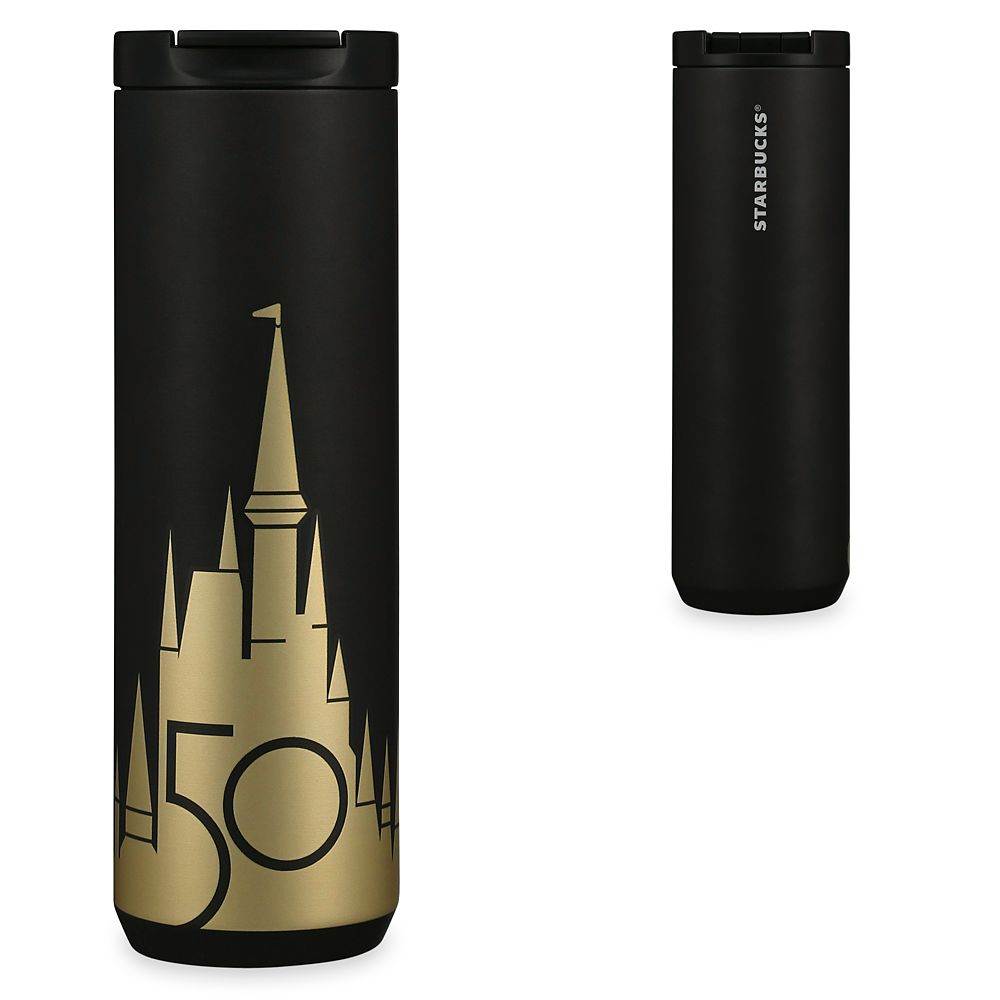