To prepare for next week’s release of Pixar’s Lightyear, Disney+ has released a brand-new documentary focusing on the history of the iconic Space Ranger. 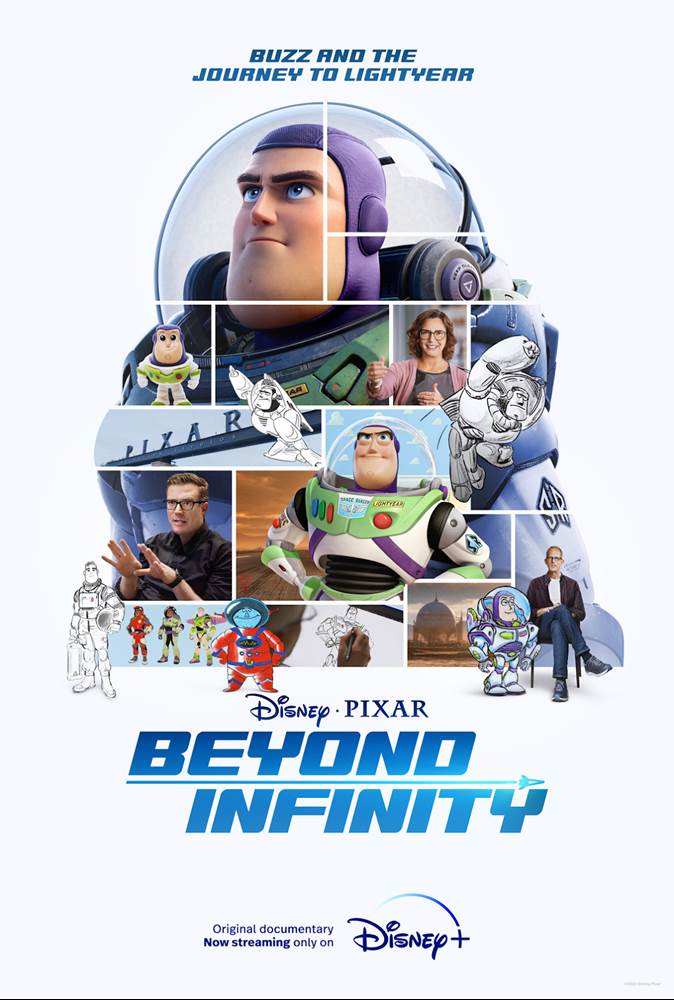