“To Infinity & Beyond!” After years of appearing as a “costumed character” at Disney Parks, Buzz Lightyear is now greeting Disneyland Park guests as a face character, inspired by his new look from Disney-Pixar’s Lightyear. 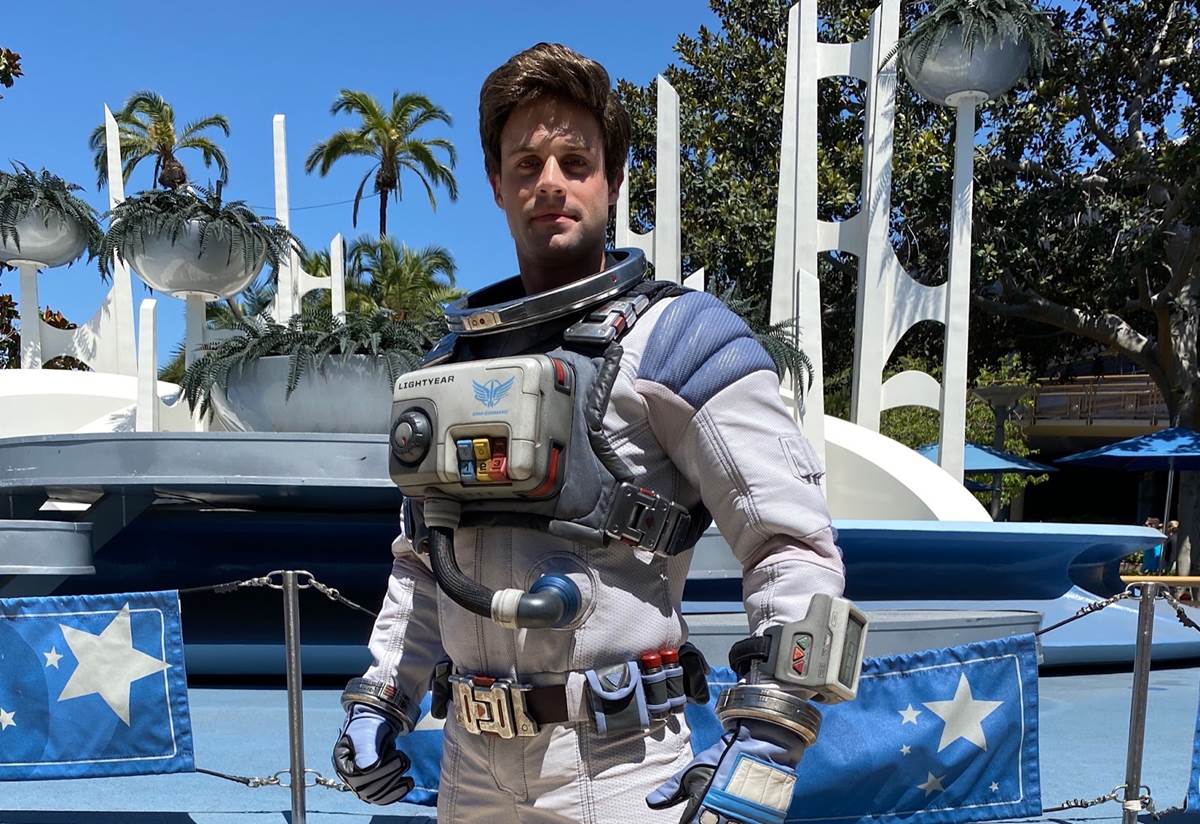 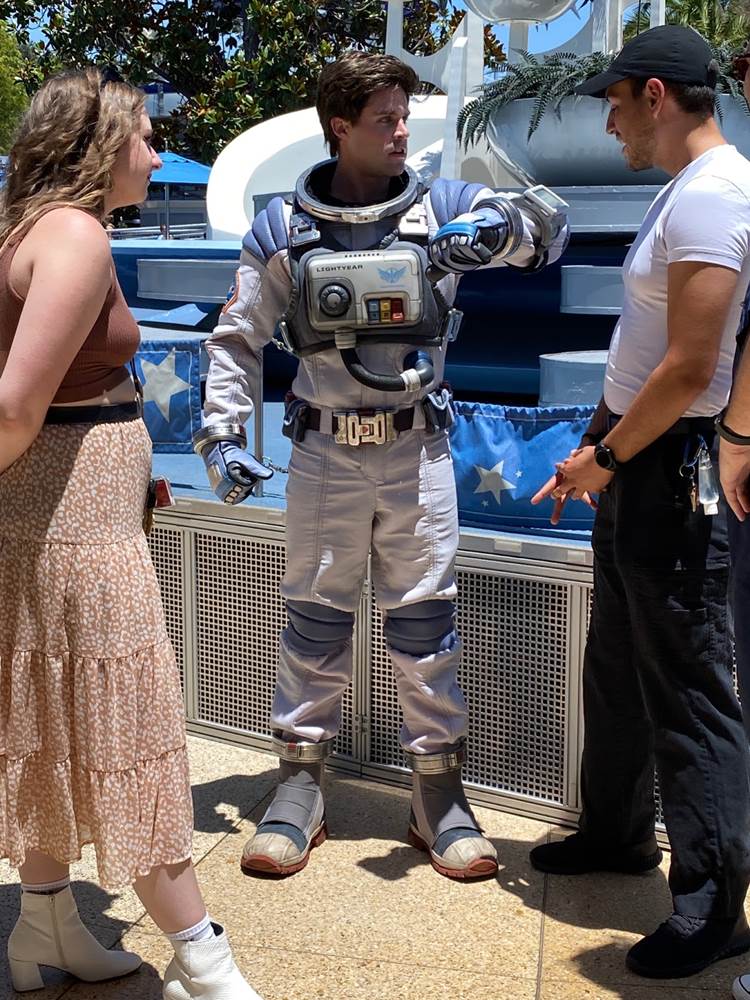 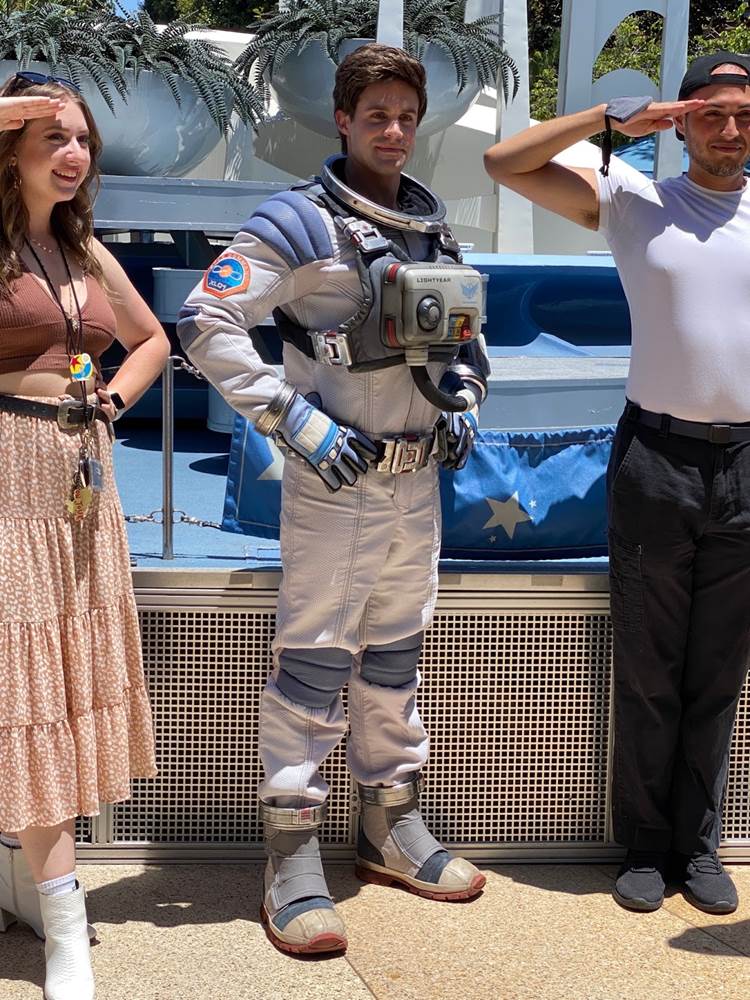