Just days after the world premiere of the latest film from Pixar Animation Studios, Lightyear, voice of the iconic Space Ranger in that film, Chris Evans, made an appearance at Disney California Adventure ahead of the wide release of the new film. 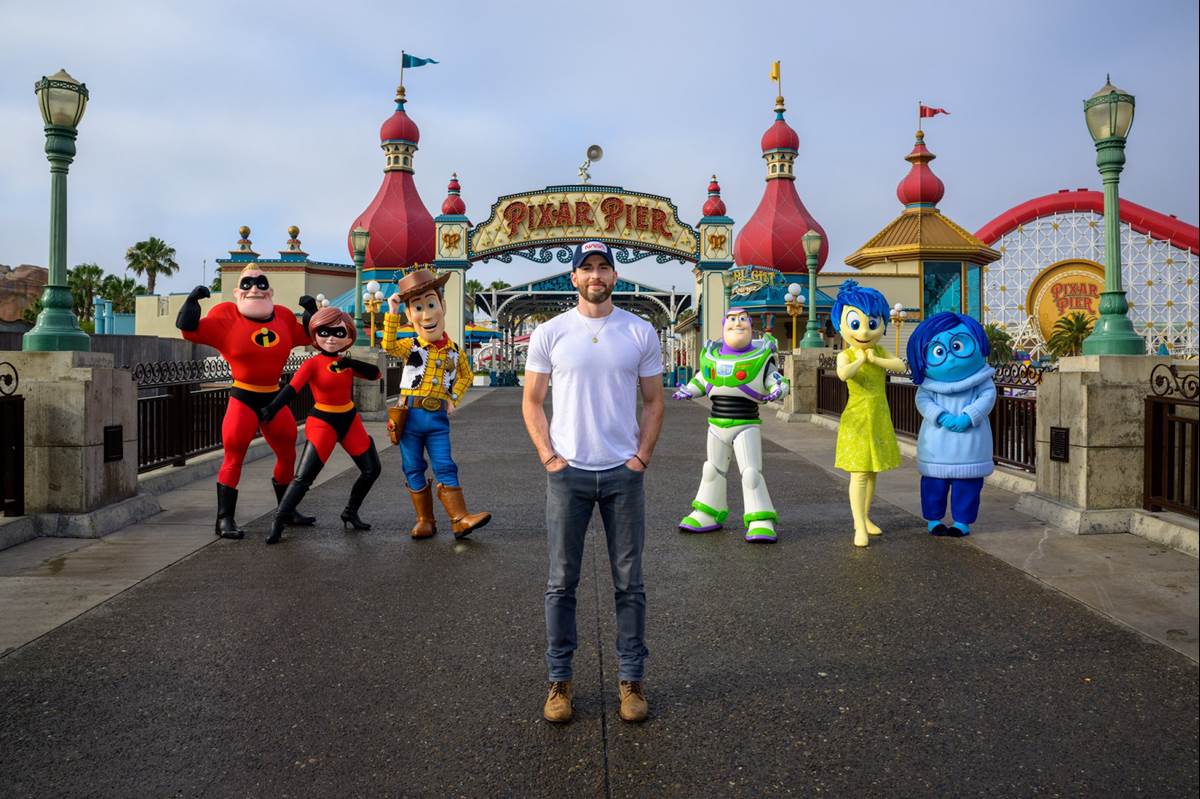 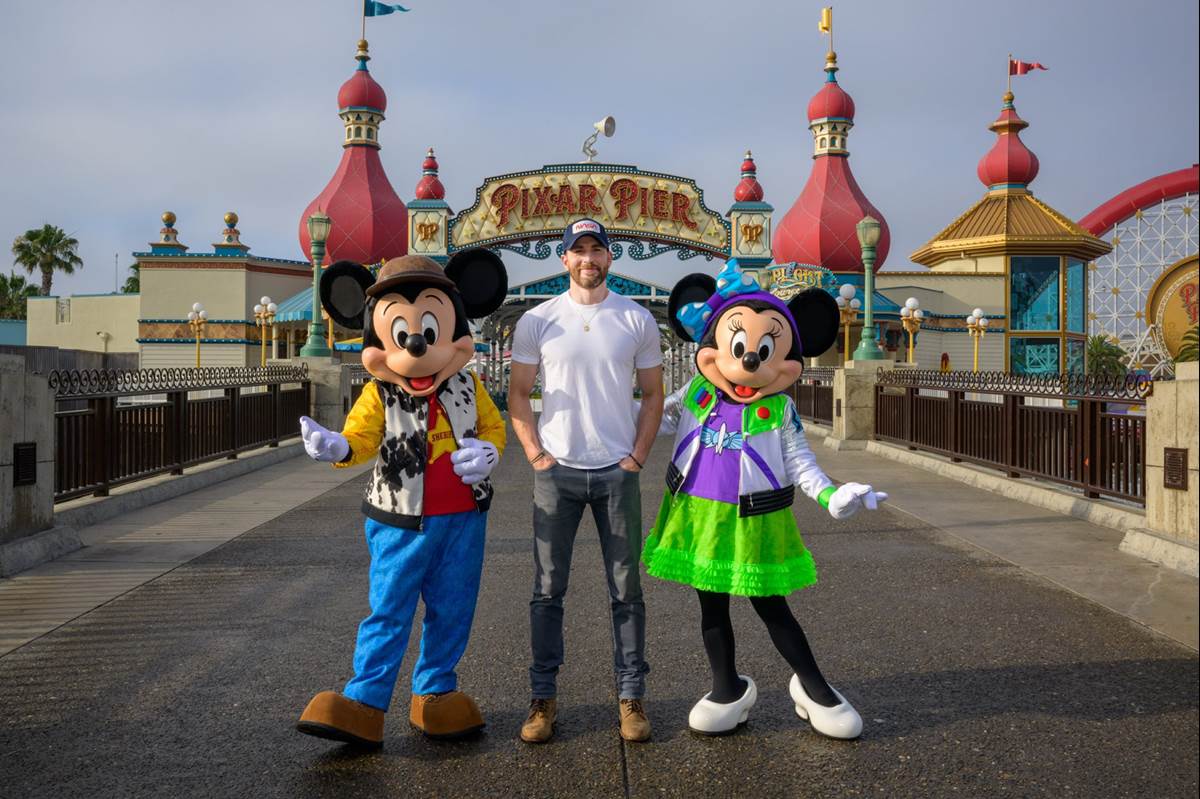