The new Disney Pixar film Lightyear was released in theaters on June 17th and was not as successful at the box office as many thought it would be so far, according to Variety. 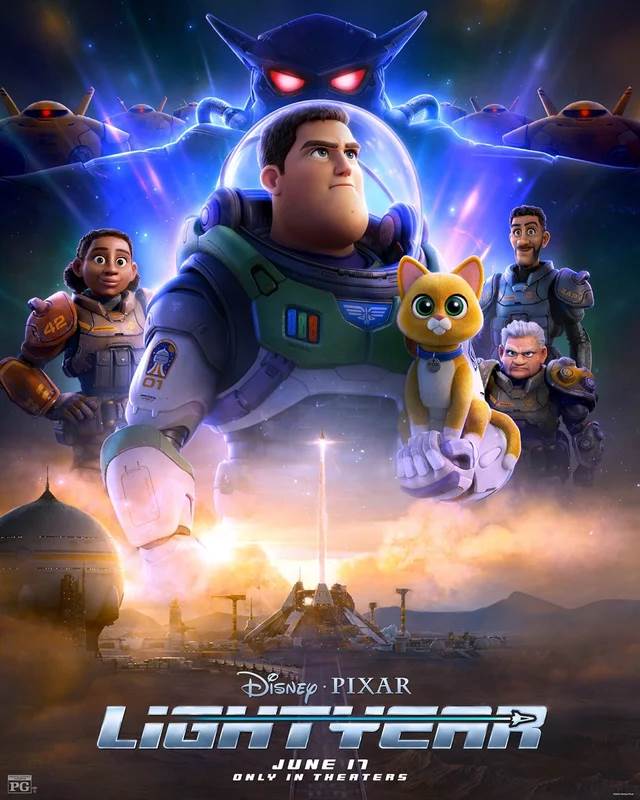