Pixar has shared an extended look at their upcoming animated feature, Lightyear, and debuted a new poster for the film which is due to hit theaters in a few weeks.

This team is better than none. 🌠🚀 Watch Disney and Pixar's #Lightyear on June 17 only in theaters. pic.twitter.com/XhuolLM6Ne 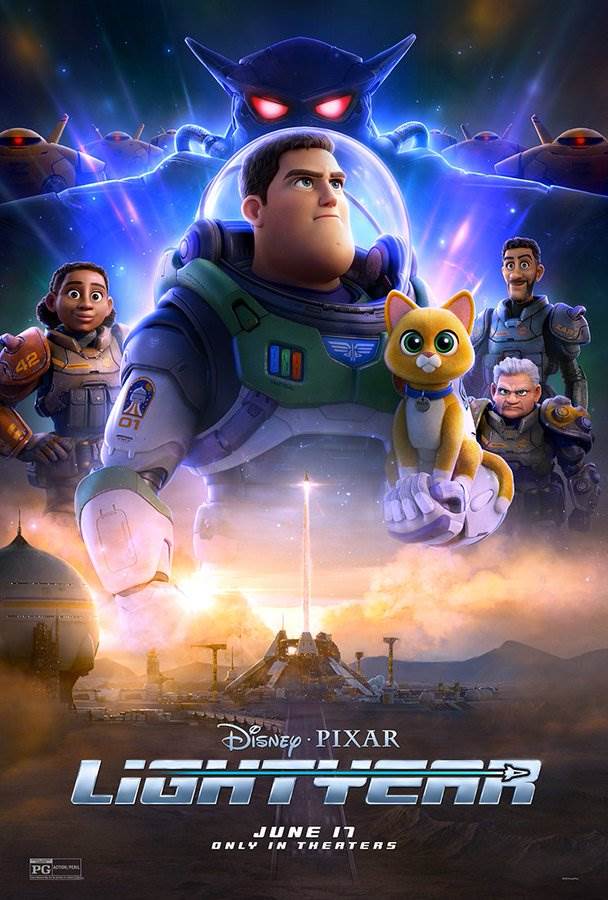