First Class Mail in the United States is ready to go beyond infinity with a new line of Forever stamps featuring the titular character from the latest film from Pixar Animation Studios, Lightyear. 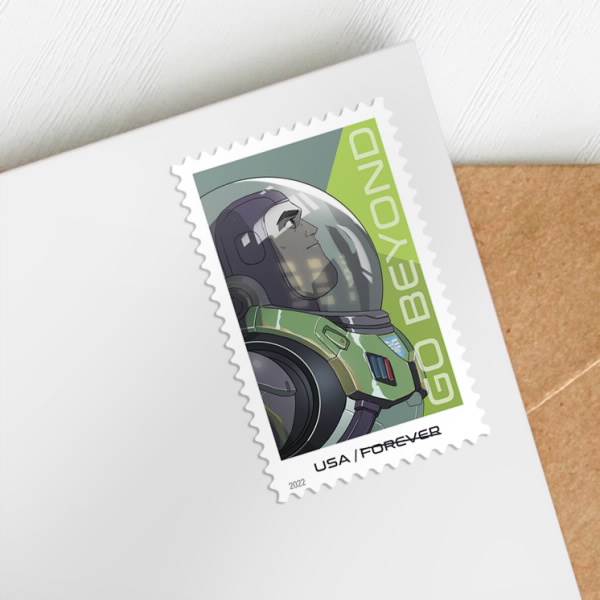 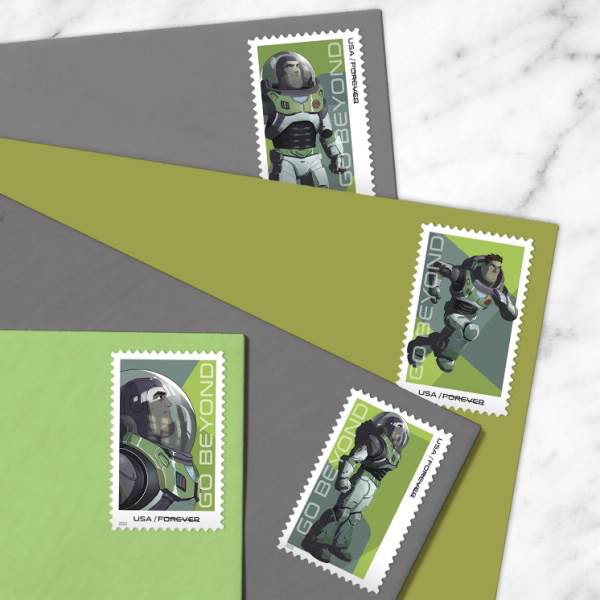