Disney+ Day is in full swing, and while all the attention may be on Marvel hits like Shang-Chi and the Legend of the Ten Rings, or even the second season of The World According to Jeff Goldblum, a new little featurette with Pixar’s Chief Creative Officer Pete Docter also debuted on the streaming service. 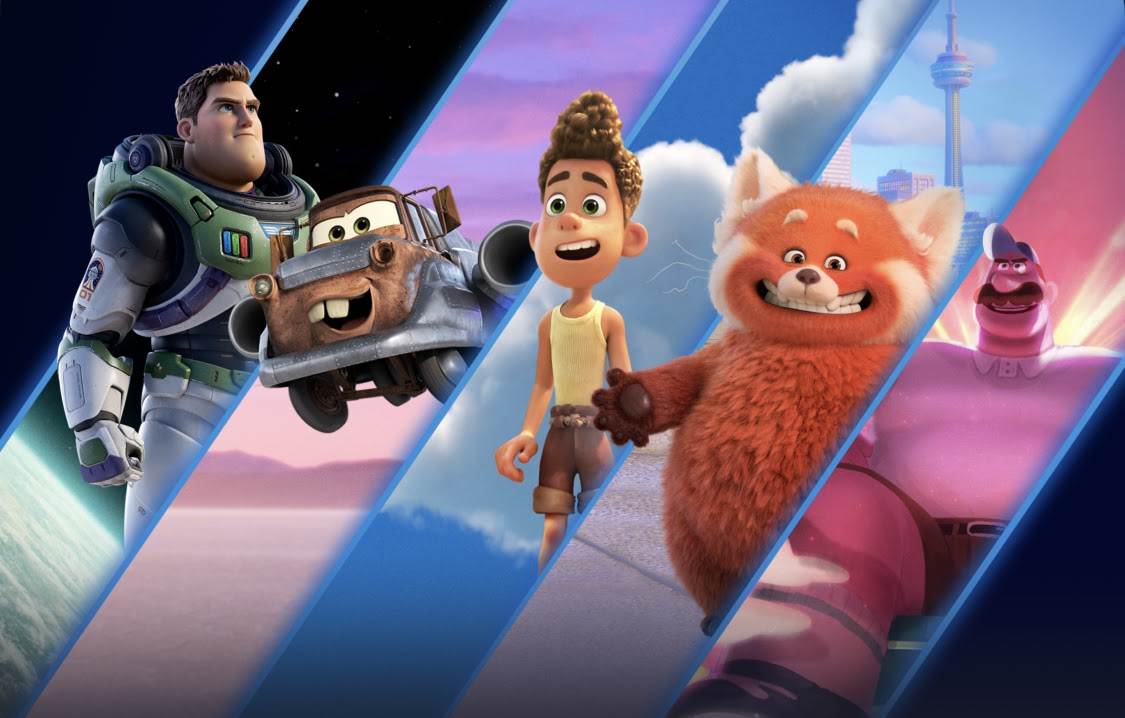 Pixar 2021 Disney + Day takes viewers into a crash-course look at what’s coming in the next year from Pixar Animation Studios. Hosted by Chief Creative Officer Pete Docter, who is also the Academy-Award winning director of Monsters, Inc., Up, Inside Out, and Soul. He takes us on a quick trip through the studios campus, introducing us to the Steve Jobs Building where most of the production takes place, as well as another building, Brooklyn, where development on future projects occurs.

While inside the Steve Jobs Building, Docter introduces a familiar friend of Pixar, Larry the Cable Guy, who appears on screen to tell us that he will be returning as the voice of Mater for a new series set to arrive on Disney+ next year, Cars On The Road. 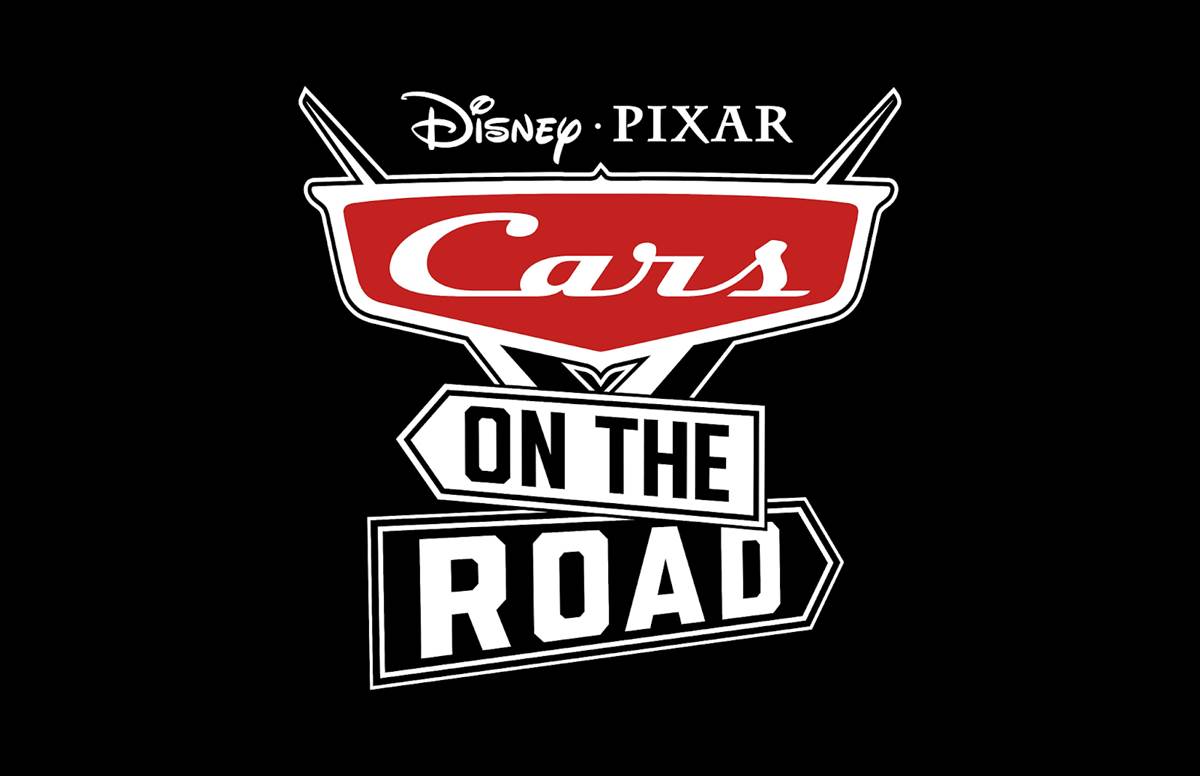 Alongside Larry the Cable Guy as Mater, Owen Wilson will also return as the voice of Lightning McQueen for the new series that will follow the duo as they take a road trip across the country.

And speaking of vehicles, Pete also gives us a look at a Vespa situated at the Pixar Campus, and uses the opportunity to introduce Jack Dylan Grazer, the voice of Alberto in their latest film, Luca, to introduce the new short based on the film that debuted today on Disney+, Ciao Alberto. While taking us across the studio campus over to Brooklyn, Pete runs into two other directors, Domee Shi and Angus Maclane. Pete tried to get a little more out of them about their upcoming films, Turning Red and Lightyear, while on their way to a screening room, but they couldn’t be bothered. After all, the life of a director can be pretty hectic and busy, which is why each of them will be the subject of two new documentaries coming to Disney+, one following Domee Shi and the production of her film, Turning Red, and the other following Angus MacLane and his film, Lightyear. Both films are set to hit theaters in 2022. The documentaries will likely hit Disney+ around each film’s release. 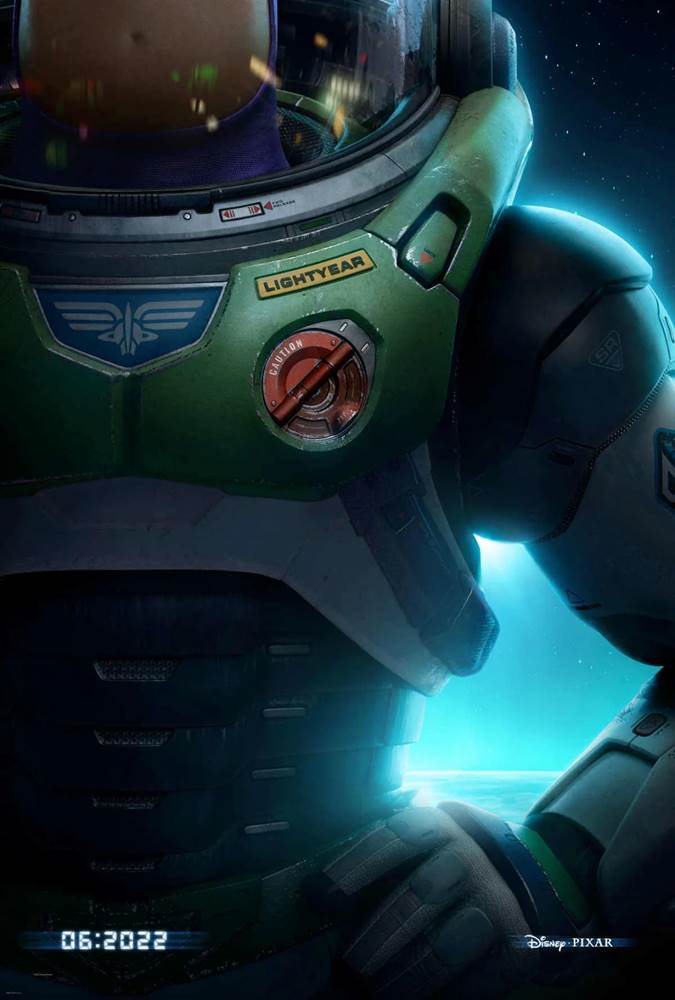 When Docter makes it to the Brooklyn building, he stumbles upon Michael Yates and Carrie Hobson, who were….um…hard at work, on the upcoming Disney+ Original Series from Pixar, Win Or Lose. 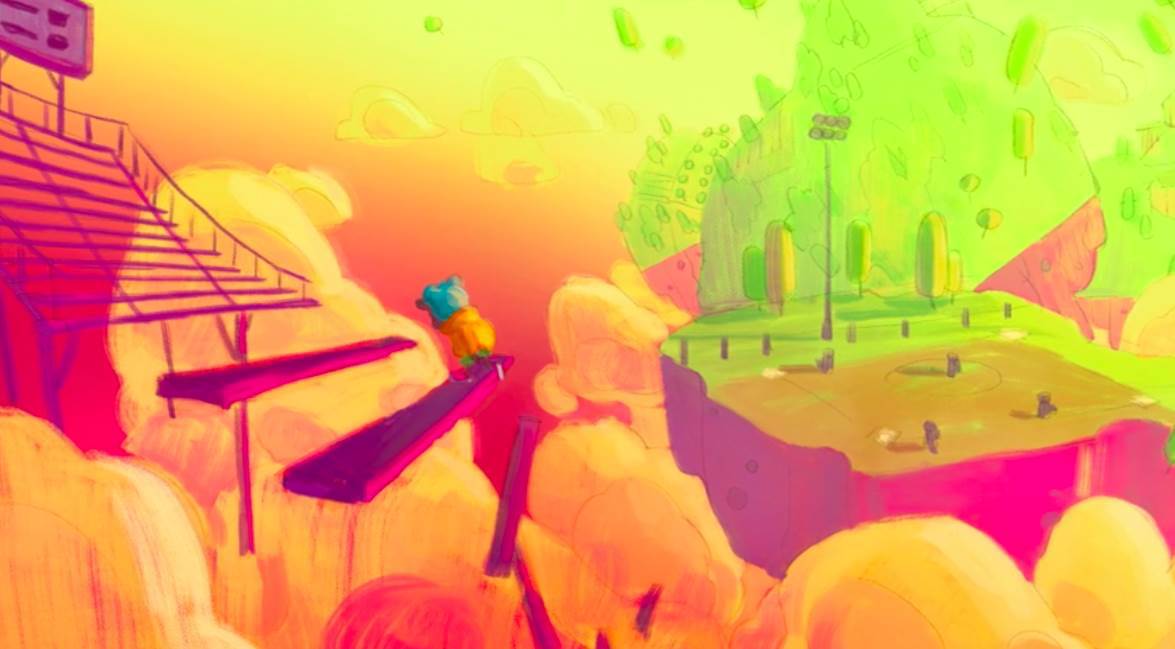 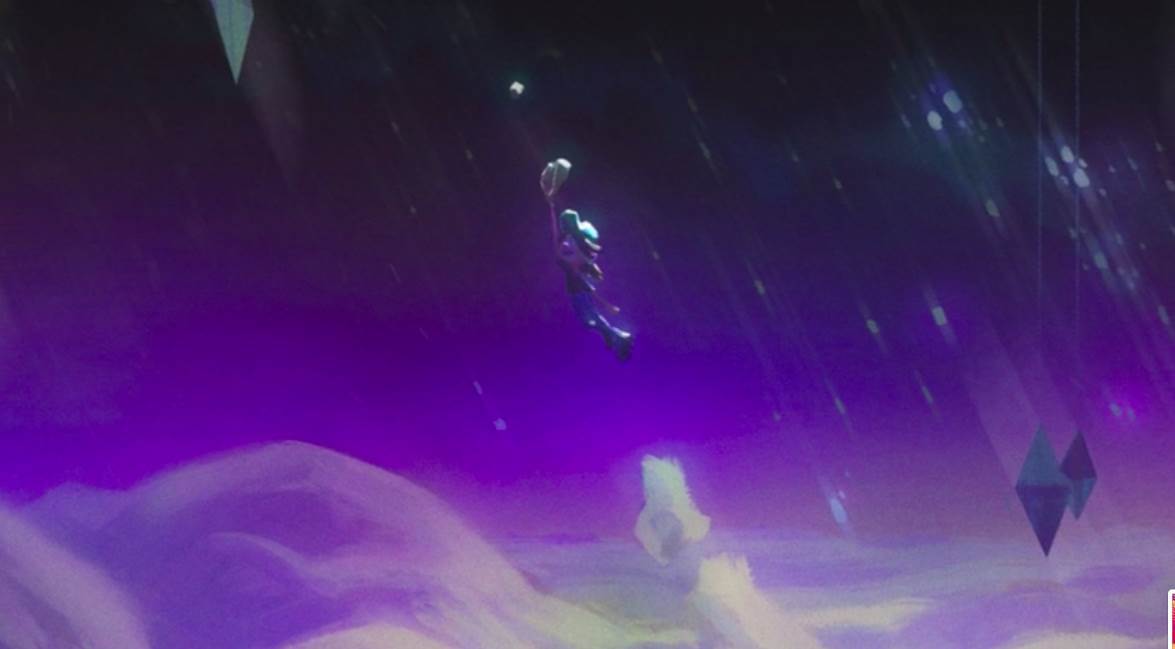 Win or Lose is set to follow the story of one baseball game, but each episode will be from the perspective of a different character, whether it be the star player, or the coach, or even the younger brother who is bored in the crowd and living in his own fantasy world. Win or Lose is set to hit Disney+ in 2023.

We are learning from and watching more things on Disney+ today, so be sure to follow all of our Disney+ Day coverage!