Kyle is back as guest co-host for today’s show as we talk about WDW 50th Dooney & Bourke, WDW 50th BoxLunch exclusives, Disney Designer Jewelry, and new Scentsy The Little Mermaid offerings. Next we spotlight Lightyear Funko Pop! figures and an assortment of toys from Mattel. Mack joins the fun to discuss the latest Marvel reveals including Thor: Love and Thunder Pop!, Marvel Legends, and LEGO merchandise. We’ll also look at Iron Man Hall of Armor Funko and upcoming Marvel releases from Hasbro. Finally, we’ll countdown to Star Wars Day 2022 with the home and garden collections on shopDisney. 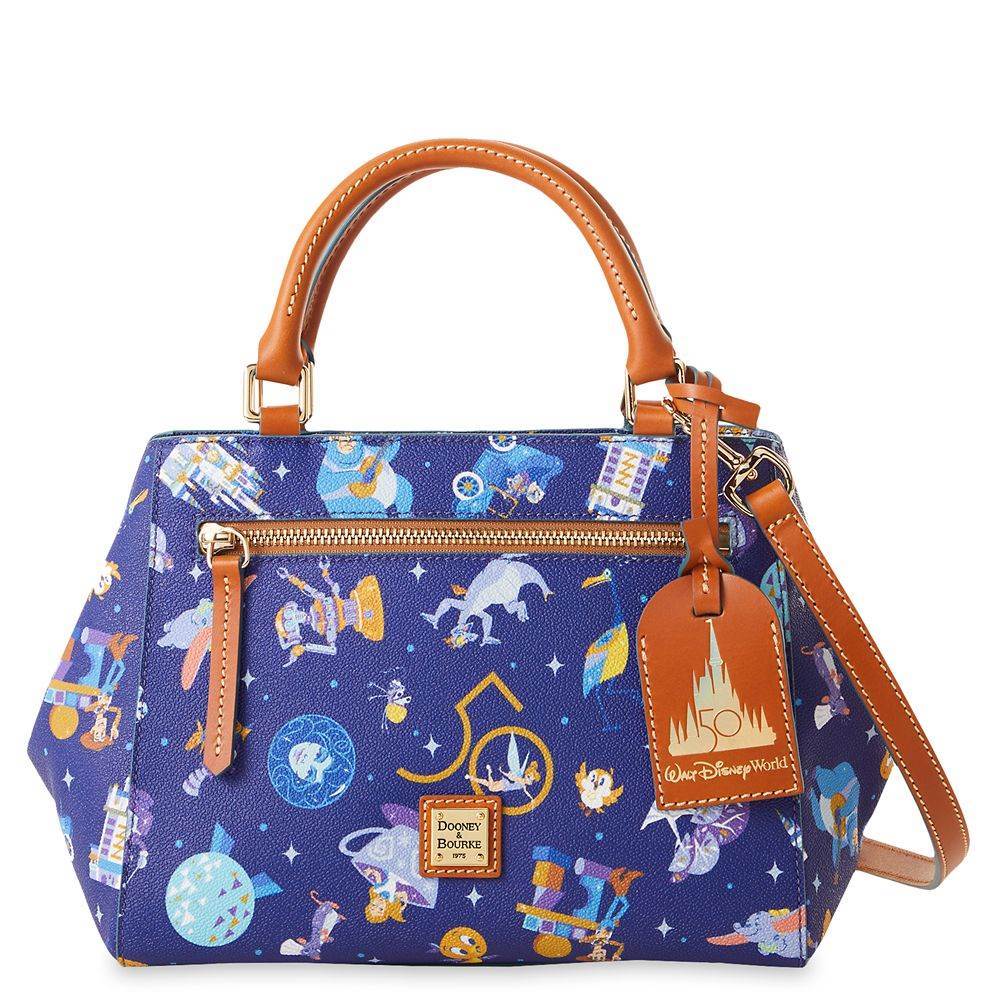 As the Walt Disney World 50th anniversary celebration continues, Dooney & Bourke is giving fashionista another magical design to enjoy and add to their collection. This latest commemorative style brings a playful element to the signature bags and showcases beloved destinations at all four WDW parks. 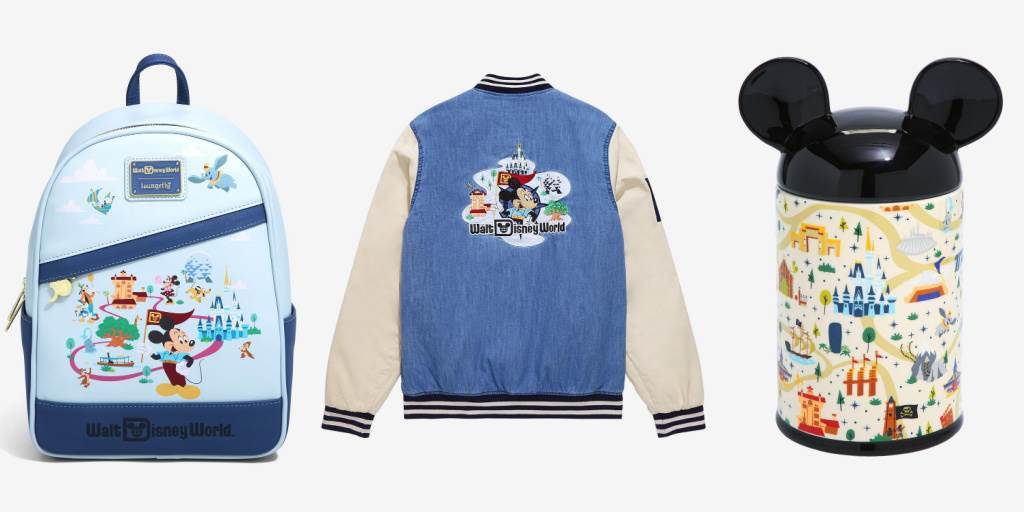 Disney fans can proudly declare their love of Walt Disney World and commemorate the resort’s milestone celebration with a variety of adorable items from BoxLunch. It’s amazing how a new pair of earrings can help to brighten your mood and make you glow. The same can be said of the perfect necklace or bracelet set and shopDisney has the best styles to help you achieve that look. 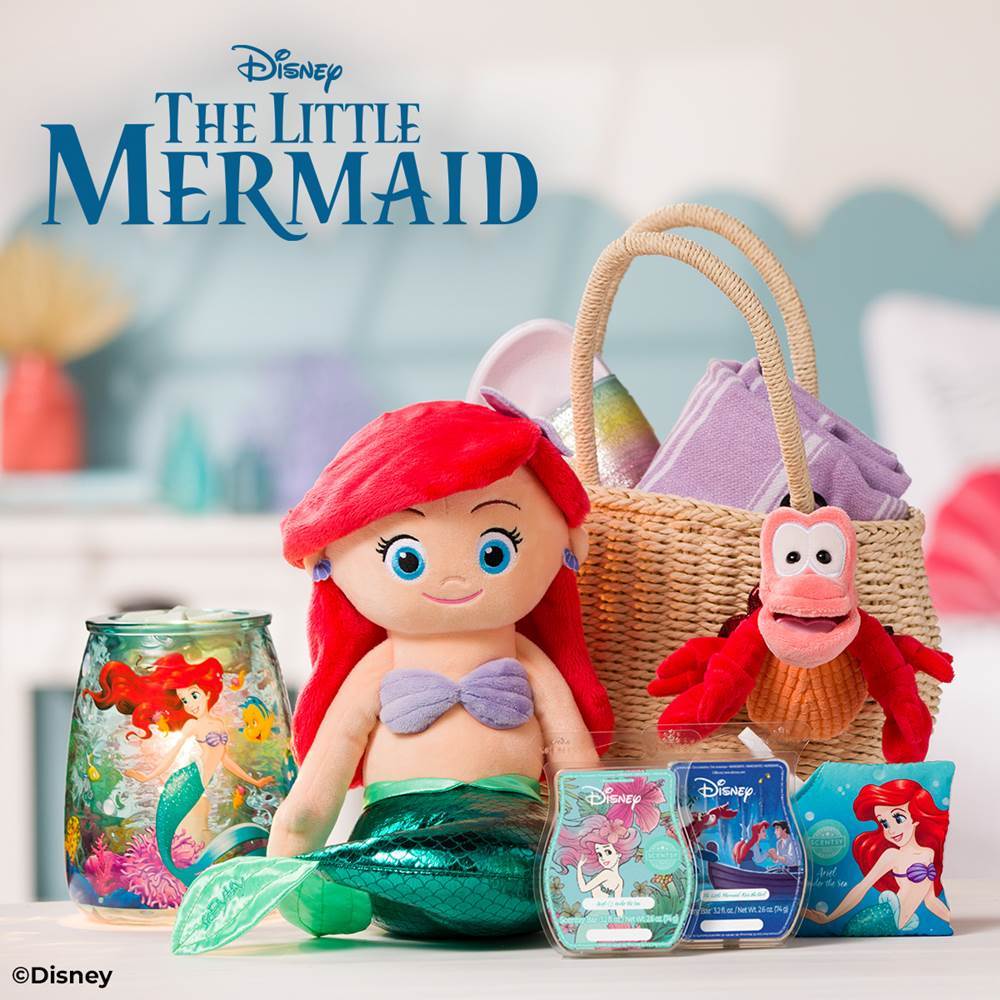 Blast Off for Adventure with New "Lightyear" Funko Pop! Figures
We’re excited to head to infinity and beyond with Pixar's new movie and fans won’t have to wait long to bring home new Funko collectibles themed to Lightyear! With the summer movie season on the horizon, Mattel is gearing up for an exciting year with a whole range of toys dedicated to the Pixar film Lightyear. In case you missed it, the big news today from Marvel was the debut of the teaser trailer for Thor: Love and Thunder. Then in true merchandising fashion, Funko presented the latest Pop! figures and key chains inspired by the upcoming film. 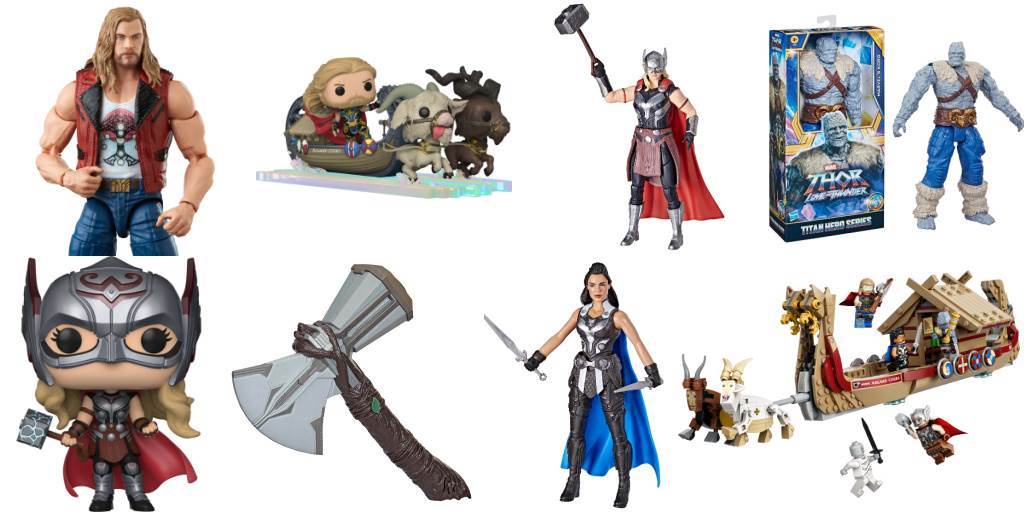 Gear up for the next Marvel Cinematic Universe film with a wide variety of merchandise inspired by Thor: Love and Thunder. 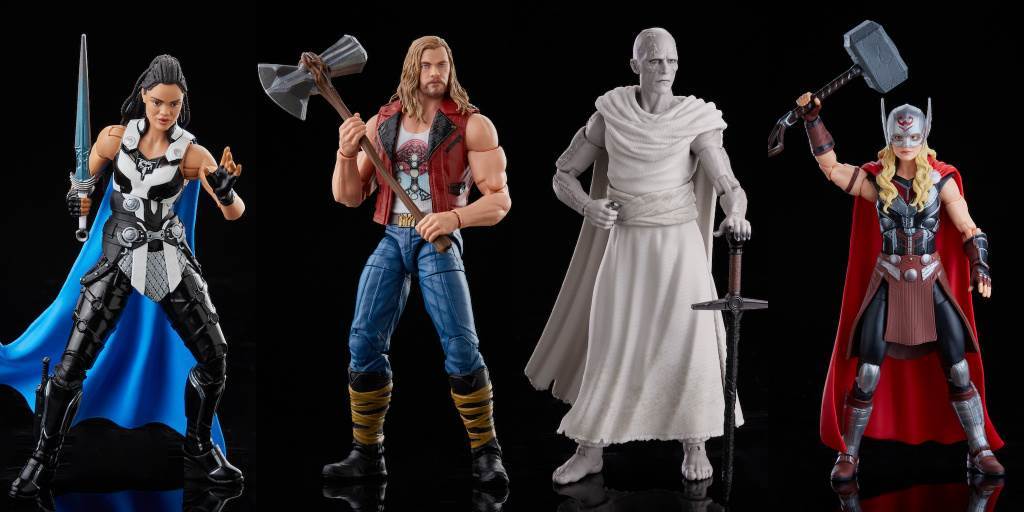 With Thor: Love and Thunder just months away from its theatrical debut, Hasbro is doing their part to get fans excited with a sneak peek at the new figures arriving later this year. Funko has revealed two new Pop! figures in the Iron Man Hall of Armor series that are now available for pre-order. These Previews exclusive deluxe collectibles showcase the various iterations of Tony Stark’s Iron Man suits and are a great gift for any Marvel fan. 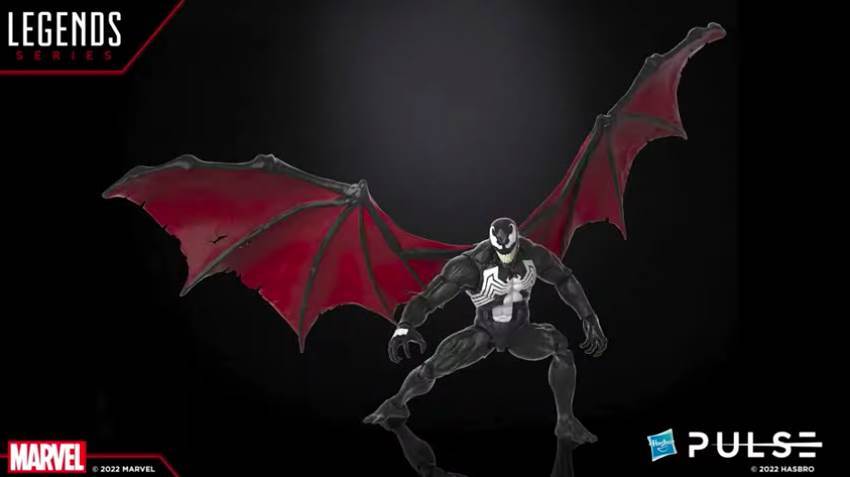 The Hasbro Pulse Marvel Legends team got together again today to show off some a slate of new Marvel Legends figures coming soon, including a very impressive Knull and Venom two-pack and lots of other great Spider-Man figures 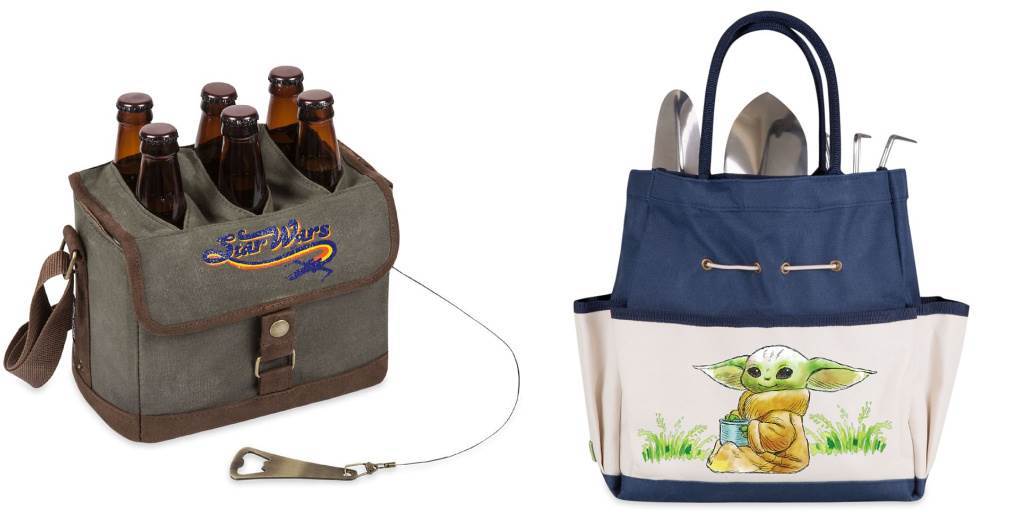 No matter where you live, you can venture to the galaxy far, far away with awesome Star Wars inspired products for the home and garden. 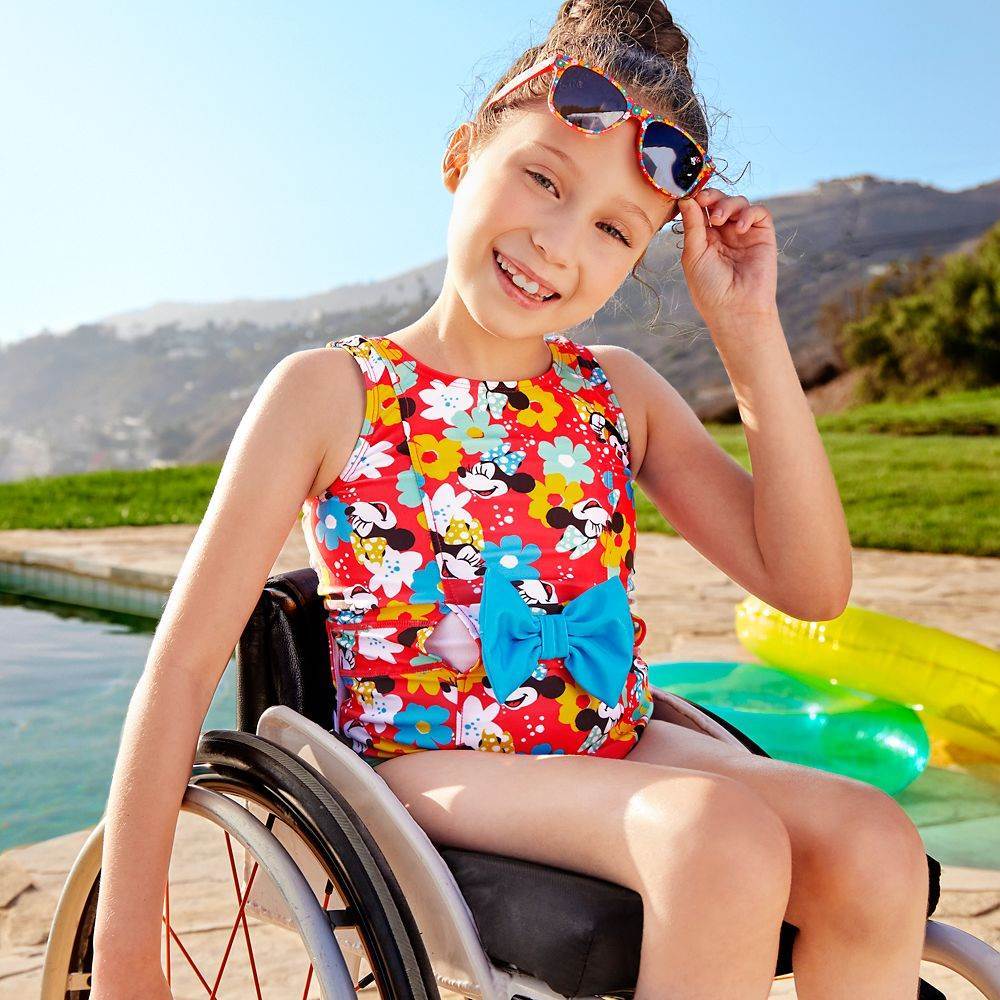 Summer Fun for Everyone! Adaptive Swimwear Styles Make a Splash on shopDisney

As families get ready for vacation fun, shopDisney is bringing a few new styles to their adaptive clothing line so that everyone can have a remarkable Disney summer! 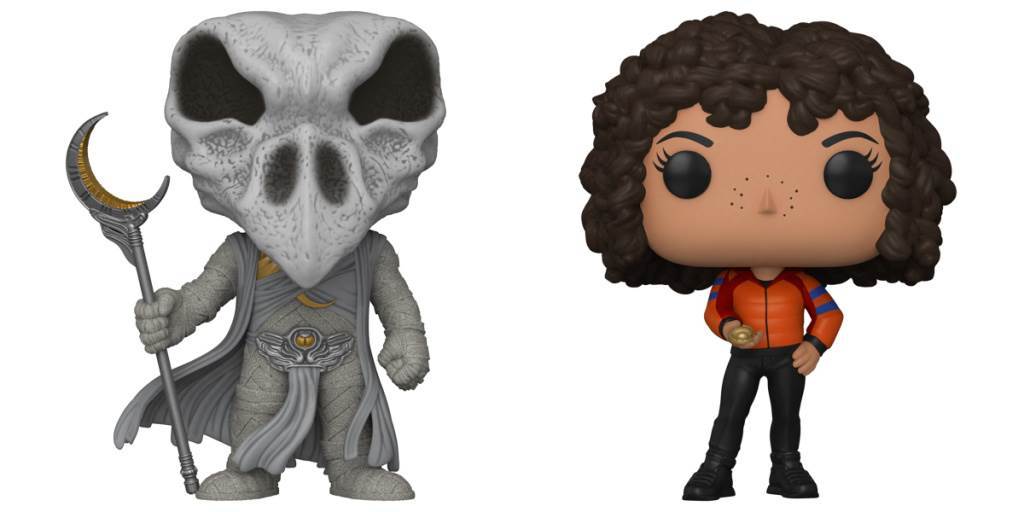 We’ve made it to episode three of Moon Knight, and this week we got to spend much more time with Layla and Khonshu. So it should be no surprise that these characters are the latest Funko Pop! collectibles to debut. 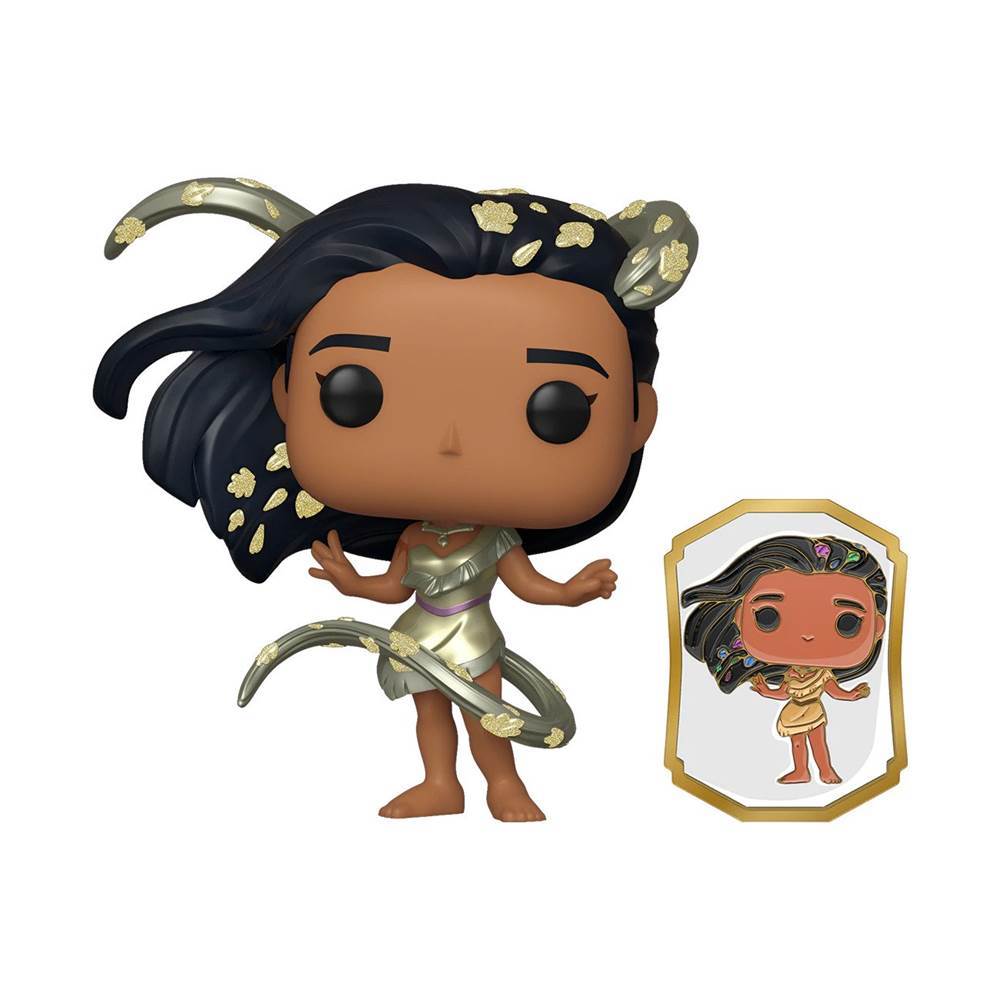 As Disney’s Ultimate Princess Celebration continues, Funko is adding their exclusive twist to the merchandise offerings with their Pop! and pins sets. Today’s release? Pocahontas! 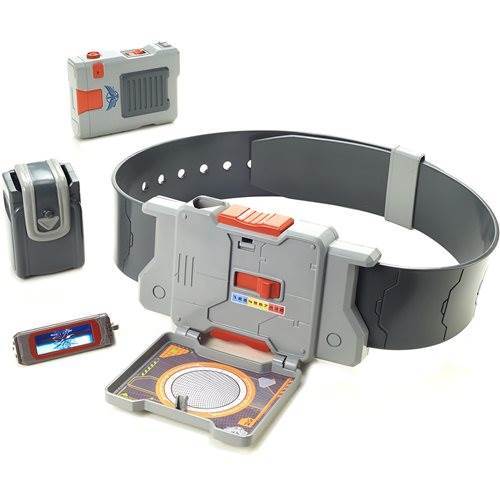 This summer Pixar is taking fans on another out of this world journey with their latest feature, Lightyear! The movie gives us the origin story of the test pilot who inspired the Buzz Lightyear toy we know and love. Kidrobot is back with more Disney themed Phunny Plush and this time they’re honoring a few classic characters. Their new pals are as cute as they are cuddly and fans will love the colorful take on Stitch, Kermit the Frog and Mickey and Minnie Mouse. What happens when you combine Disney characters with sweet treats? You wind up with a delightful assortment of snack shaped accessories that only Loungefly could dream up! 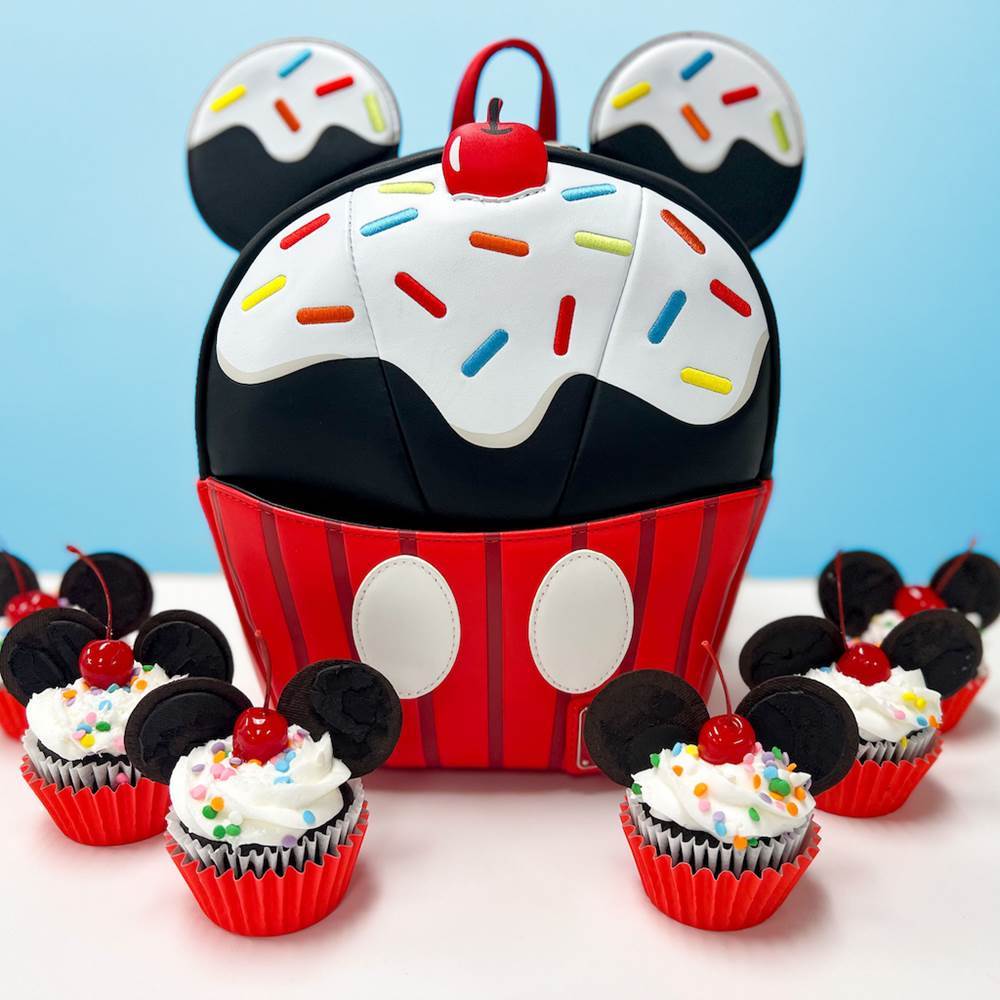 Loungefly’s Disney styles simply can’t be beat and their latest exclusive offering is just too cute! Themed to both Mickey Mouse and cupcakes, this delicious design will be the perfect conversation starter and welcome addition to your Loungefly collection.