We’ve made it to episode three of Moon Knight, and this week we got to spend much more time with Layla and Khonshu. So it should be no surprise that these characters are the latest Funko Pop! collectibles to debut. Fans can pre-order both now on Entertainment Earth. 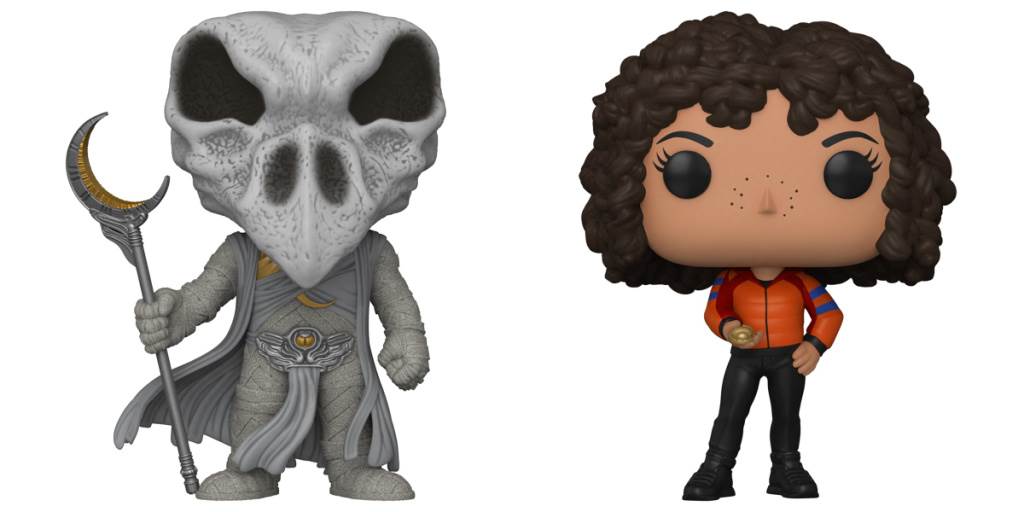 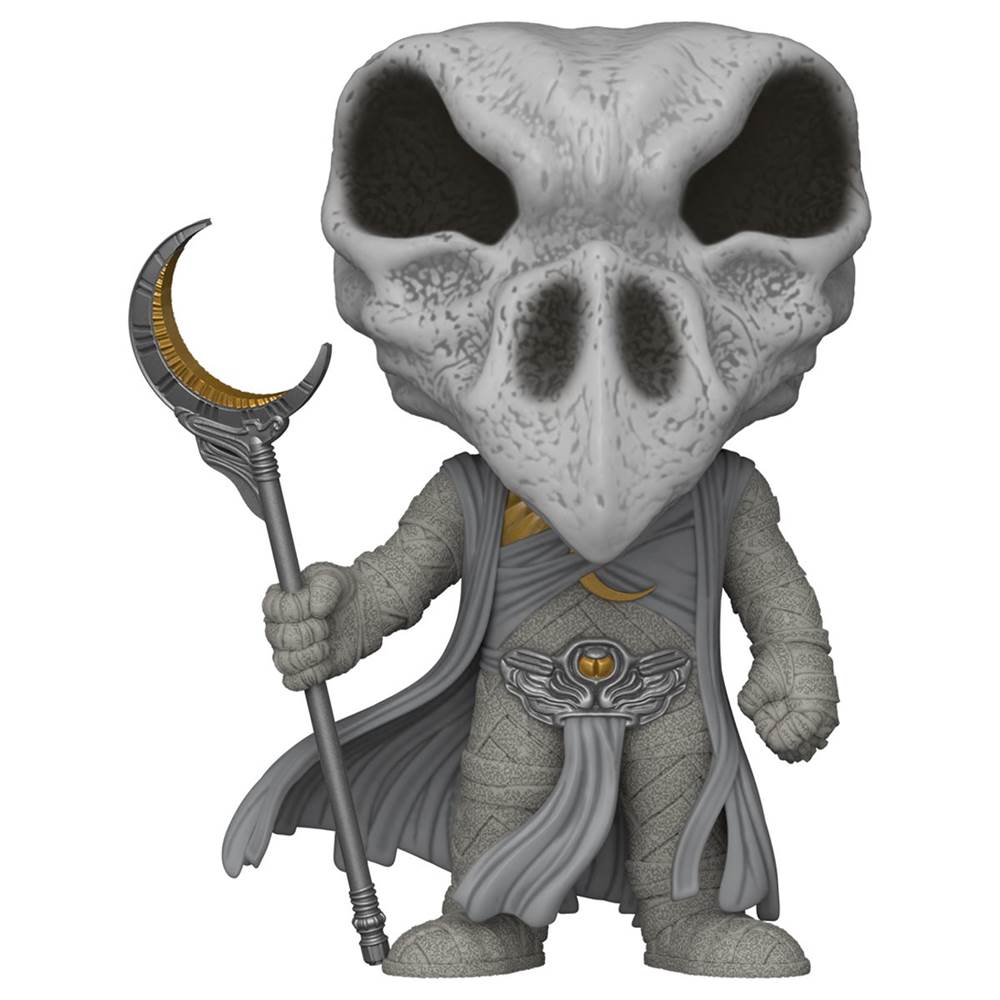 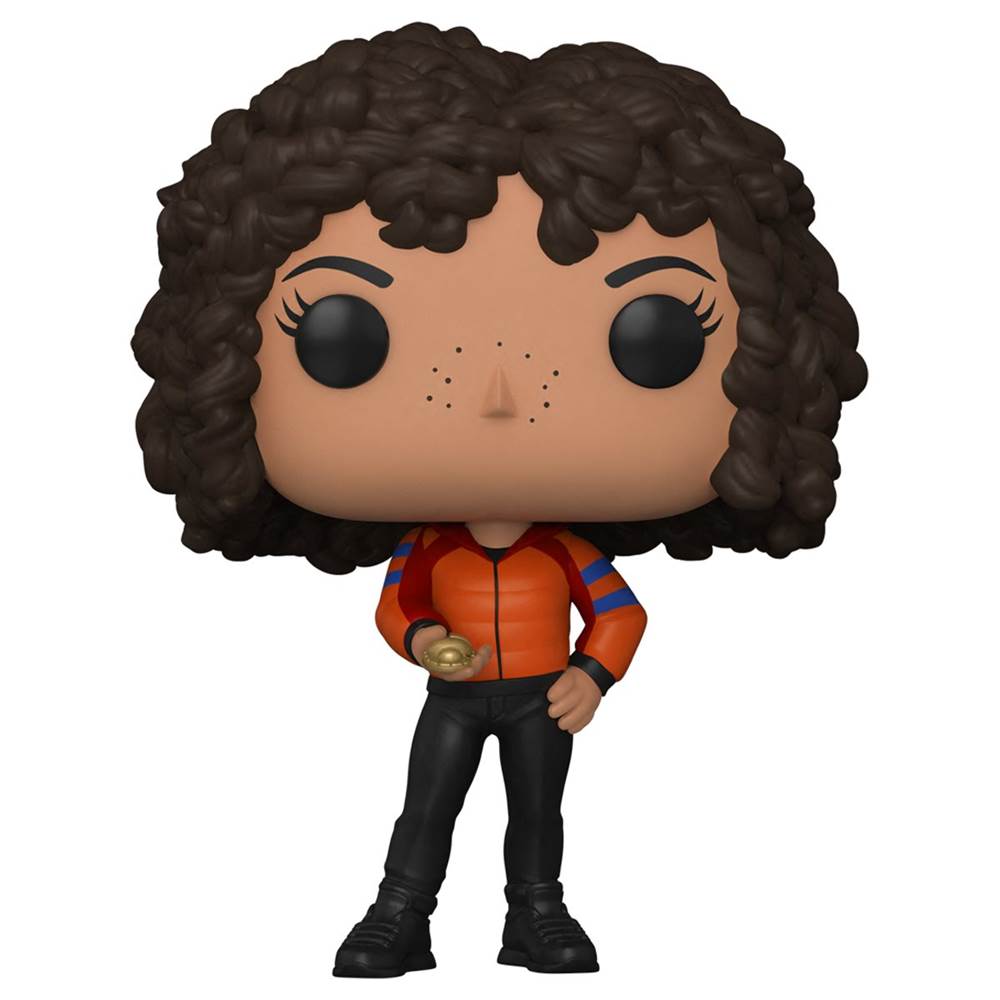