During the Pixar Animation Studios portion of the presentation as part of the Walt Disney Company’s Investor Day today, along with a trailer reminding us that Soul will be released on Disney+ on Christmas, they also revealed more information about the upcoming Luca, as well the next two full-length feature films from the award winning animation house.

Life is full of possibilities, you just have to know where to look. Watch the new trailer for Disney and Pixar’s Soul, streaming this Christmas only on #DisneyPlus. #PixarSoul pic.twitter.com/5cySoDAbSZ 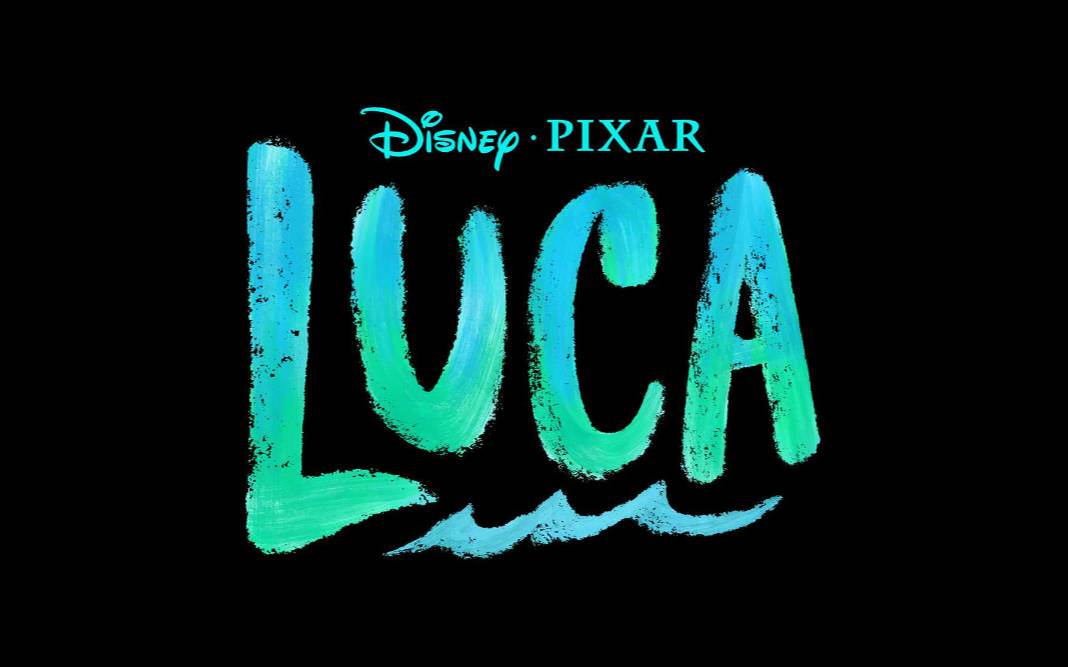 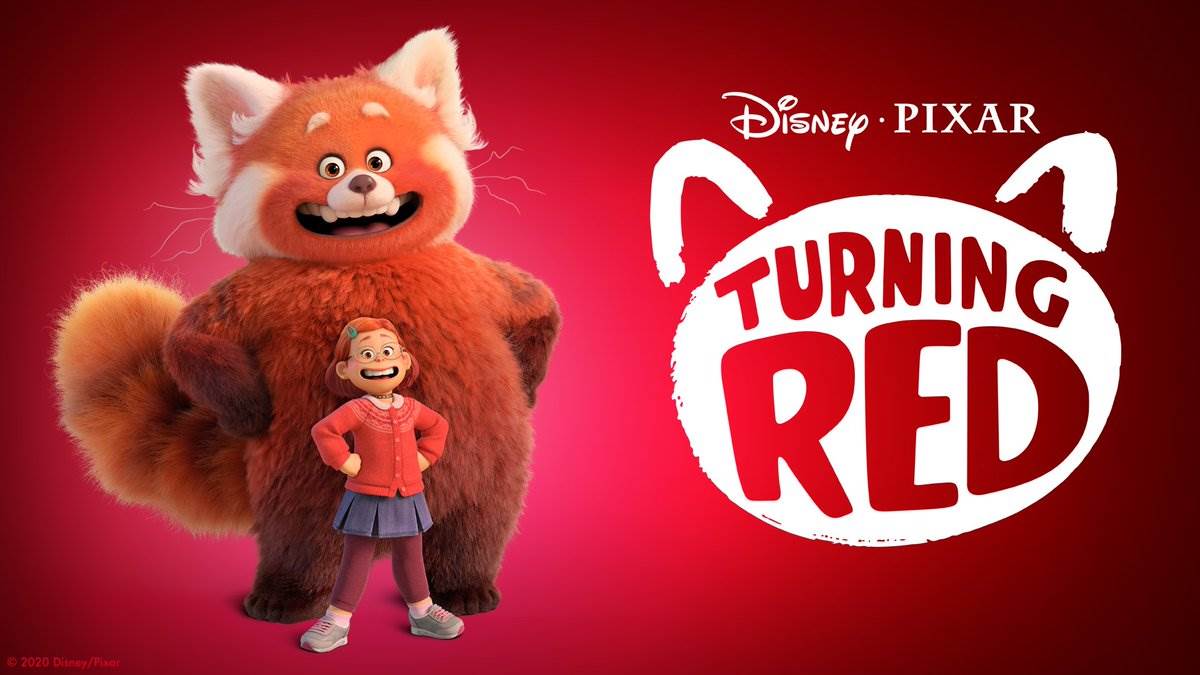 Blasting into theaters June 17, 2022, Lightyear is the definitive story of the original Buzz Lightyear. Voiced by @ChrisEvans, get ready to go to “infinity and beyond” with Lightyear. 🚀 👨‍🚀 pic.twitter.com/LdYXlN33sP