The Crew behind the latest film from Pixar Animation Studios, Lightyear, is sharing a bit of backstory and trivia regarding the film. 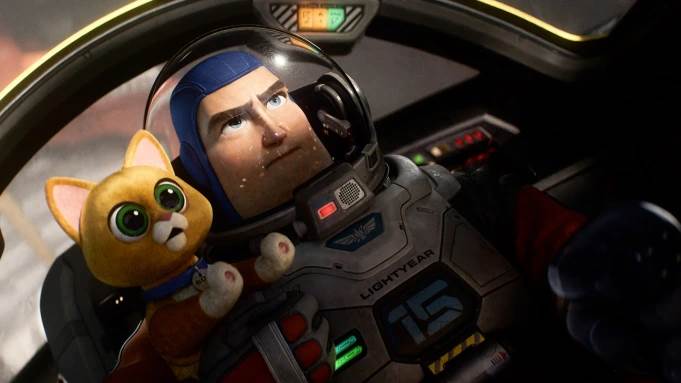