At this point in our culture the stories emphasizing that women can actually kick butt are hardly new. We’ve all seen the films and shows where watching a lady get down and dirty is designed to be shocking, awe inspiring and even empowering. 20th Century Pictures’ The Princess follows this format with a story set in medieval times that stars Joey King (The Act, The Kissing Booth) as the titular character. It’s action heavy, violent and exhausting, but it works. 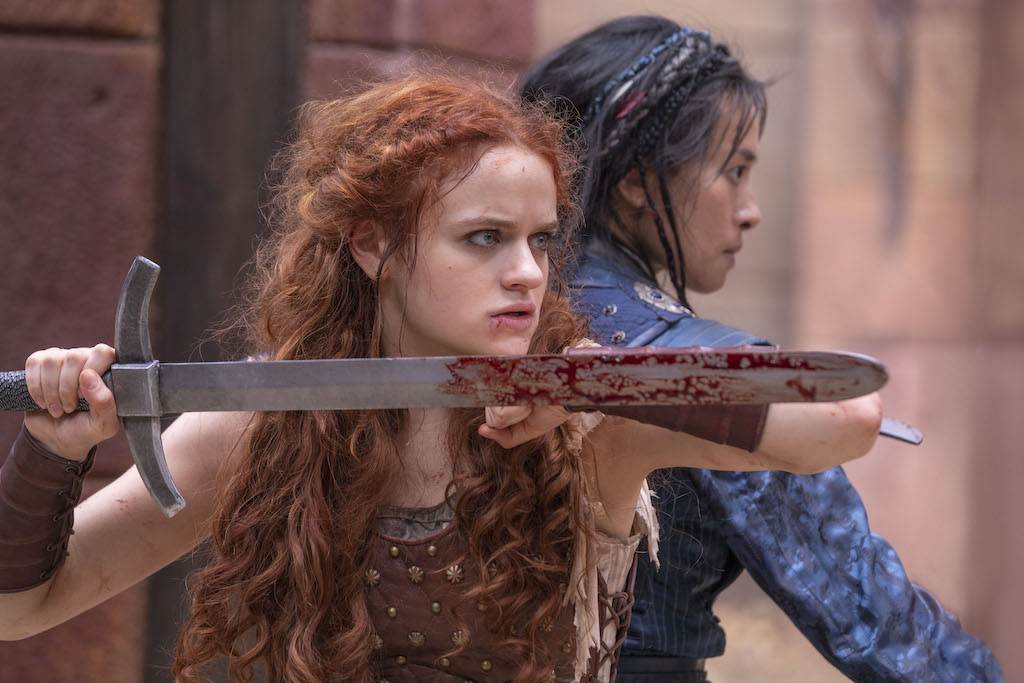 The Princess tells the story of a young woman promised in marriage to a power hungry lord, Julius (Dominic Cooper). Their union is supposed to strengthen both kingdoms, but when she boldly denies the arrangement she winds up a prisoner in her own home. Cooper is delightfully evil in this role and as he exercises his power and threatens her family, the Princess takes matters into her own hands.

Le-Van Kiet (The Requin, The Ancestral) helms the project and smartly thrusts the audiences right into the story where things are uncomfortable and panicked from the get go. Much like the Princess taking in her surroundings and calculating what needs to be done, viewers will feel anxious and desperate right alongside her. And let’s not forget that we have an official body count just three minutes into the film. The stakes are high and so is the tension. 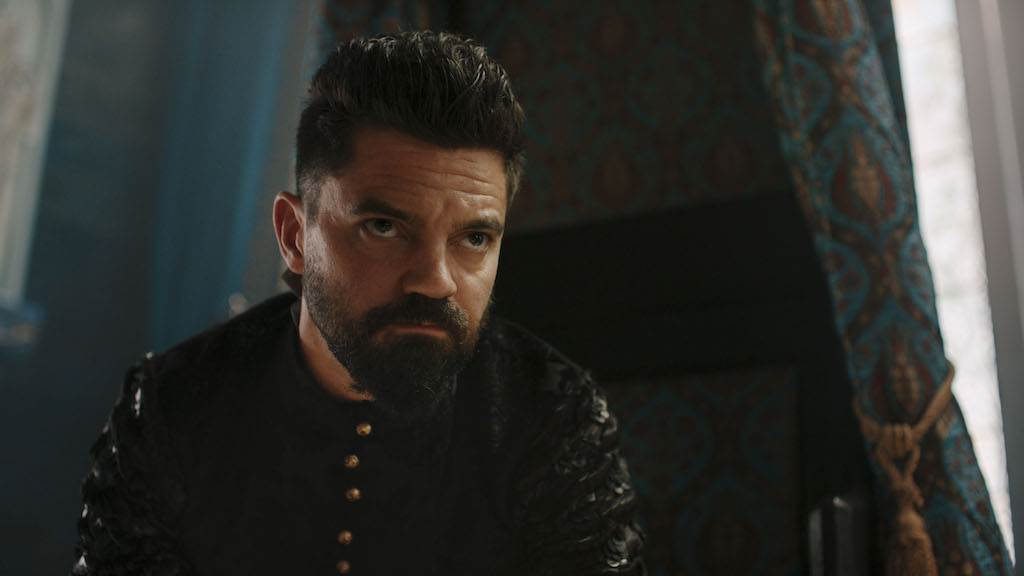 Adding to the intensity and urgency of the film, the central storyline takes place over a matter of hours with helpful flashbacks both recent and removed used to fill in the gaps. We see the Princess at her wedding—just hours prior—when she refuses the groom leading to the current series of events. We also get a young princess expressing interest in combat and bonding with her trainer Lin (Veronica Ngo), showing us that her skills are real and any victories are well deserved.

Another layer to the film is the score which hails from (my growing favorite) composer Natalie Holt (Loki, Obi-Wan Kenobi). Holt helps to set the tone of the movie by perfectly enhancing the story and action with celtic-inspired music written for violins, guitars, bagpipes and the all important hurdy gurdy. The score is distinctly noticeable and will linger in the mind long after the credits roll.

The Princess is a true girl power movie if ever there was one, and King’s character isn’t afraid of getting into the nitty gritty. The nearly non-stop action will have viewers on edge and their bodies will likely be sore with sympathy pains and exhaustion just from watching her. Seriously, it’s like Game of Thrones meets Wanted, but you know, without the guns.

From an entertainment standpoint, King continues to prove her range. She’s absolutely committed to the role and believable as the Princess. Her chemistry with Ngo (Furie, The Old Guard) is strong and she balances bravery and vulnerability with ease. And her work doesn’t end there. King also serves as executive producer on the project which is part of her overall first look deal with Hulu. 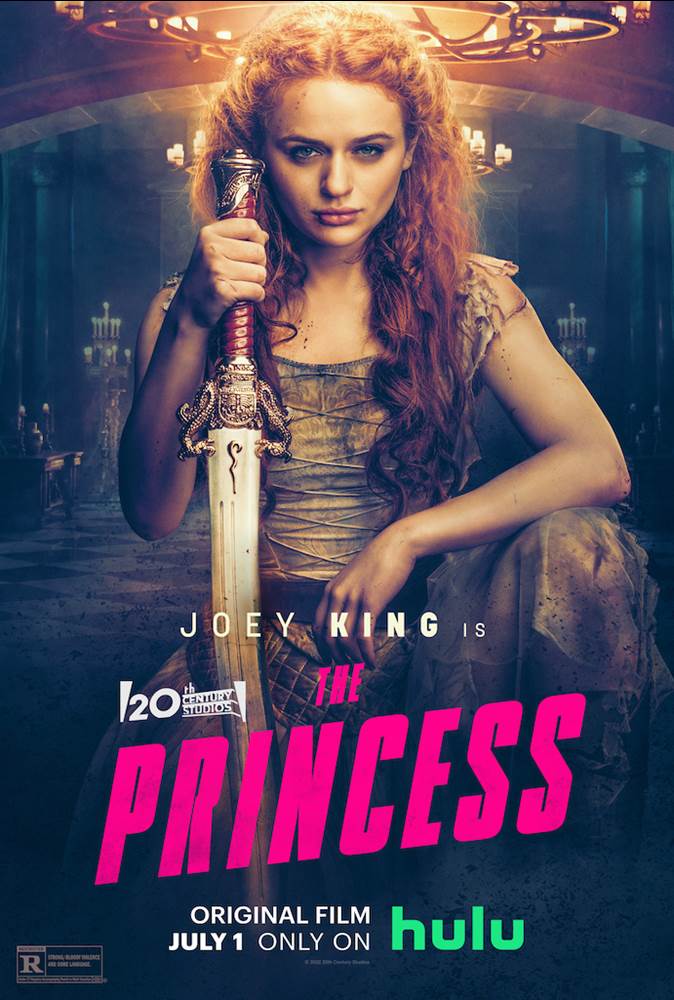 The essence of the story has been told before in different settings and there’s nothing twisty or groundbreaking here. It may not be inspiring, but empowering fits. Any woman who’s ever been wronged or just really, really needs a win can apply this as a visual metaphor for their personal struggle and live vicariously through the Princess and Lin.

I give The Princess 3.5 out of 5 secret passages around the tower.

*Please note that while the film will likely appeal to teens and fans of King, it does carry an R rating for strong/bloody violence and some language.*

The Princess premieres on Hulu on July 1st